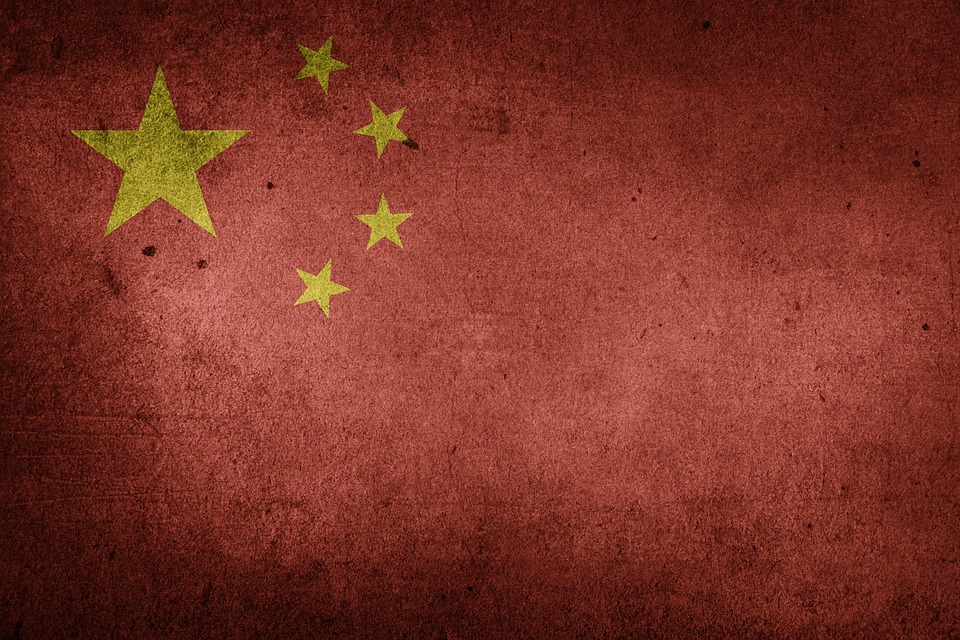 The latest report in our series of studies into Digital, Social & Mobile use around the world shows that the pace of digital adoption in China shows few signs of slowing.

You can read the full report in the SlideShare embed above (or download it here), but numbers don't mean much on their own, so we'll use this post to dig into the significance of the data and their associated trends for marketers.

To get us started though, here are the key data headlines:

The year-on-year growth rates tell interesting stories too (note that the mobile figures in this slide represent the growth in mobile subscriptions, not unique users):

We'll examine each of these in detail in the sections below.

Roughly 100,000 people in China started using the internet every day over the past year – that's more than one every second.

Much of this growth is being driven by improved mobile access, with close to 90% of the country's netizens using mobile devices to access the internet. It's worth noting that this is often in addition to PC-based usage too, but an increasing number of the country's internet users are mobile-only, especially in rural areas.

When it comes to the total volume of web traffic, PC-based access still dominates, with 56% of the web pages served to China's netizens in the past month going to laptop or desktop computers. However, this figure is down 29% year-on-year, while the number of web page requests from mobile devices has jumped 136% to 42%.

These trends suggest that mobile usage will account for more than half of all China's web activity by early 2016.

Despite mobile's promise of ubiquitous internet access, however, internet usage still isn't evenly distributed in China, and a marked difference remains between urban and rural usage rates. Nearly two-thirds of China's urban population now uses the internet every month, but barely 3 in 10 of China's rural citizens are online:

The overall number of social media users in China grew more slowly than we expected over the past year, but this is more likely due to a change in behaviour, rather than a waning of interest in social media.

It's also worth noting that social media usage in China is already at a very high level, with the numbers suggesting that 99% of China's internet community uses social media of some description.

The numbers for individual platforms tell the more interesting story though. QQ, Tencent's ever-popular instant messaging service, still claims the country's top position in terms of monthly active users (MAUs), and despite the vast majority of its users residing in China, it also claims the second-place spot in the worldwide rankings behind Facebook (click here to read more about the global picture).

It's worth noting that more people sign in to QQ via mobile devices each month than sign in to WeChat, but WeChat offers more varied services and functionality for both users and marketers.

User numbers suggest that QZone still dominates when it comes to traditional 'social networking', but WeChat (or Weixin, as it's know in China) is quickly catching up, and is the platform that most users claim to use on a regular basis (note the difference between 'use' and 'sign in', the latter being the metric many of the platforms use to measure 'active' users).

For those who are still relatively unfamiliar with Chinese social media, Baidu Tieba may be a new discovery. Tieba, or "Post Bar" as the platform calls itself in its English literature, is a community that has grown up around specific areas of user interest related to the searches that people conduct on Baidu, China's largest search engine.

Meanwhile, readers of our previous China reports (2013, 2014) will notice the absence of Tencent Weibo in this ranking. Tencent stopped publishing monthly active user figures for Tencent Weibo a number of months ago, and we have interpreted this to mean that the company has de-prioritised the platform in favour of its three larger 'products', QQ, Qzone and WeChat. Tencent Weibo appears to remain popular with many users though, with 38% of China's internet users claiming to have used the platform in the past month (see below).

Research from GlobalWebIndex suggests that more than 6 in 10 internet users in China used WeChat in the past month. Sina Weibo comes in second, with 54% of survey respondents claiming to have used the service in the past 30 days.

It’s interesting to note that Facebook, Google+ and Twitter all appear in this list too; they may be officially ‘blocked’ by the Great Firewall, but GlobalWebIndex’s research suggest that a considerable number of China’s netizens are getting round these blocks to access non-Chinese social platforms.

87% of China's social media users now access via mobile devices at some point each month, with platforms like WeChat helping to drive overall numbers up 77 million over the past 12 months – a year-on-year increase of 15% that equates to more than 200,000 new users every day, or almost 2.5 new users ever second.

At 1 hour and 43 minutes per day, social media accounts for just under half of all the time that people spend online in China. The country's social media users spend 23% longer using social media than they do watching TV each day, although it's worth noting that much of this time overlaps, with many TV viewers engaging in 'second-screen' social media use at the same time.

It's worth noting that use of tablets appears to be down slightly year-on-year though, with 22% fewer web page requests coming from tablet devices in the past month compared to this time one month ago

With 675 million unique subscribers in China, almost half the country's population now owns a mobile phone, and we fully expect to see the country pass this milestone before the end of 2015.

The number of mobile subscriptions in China rose significantly in 2014 too, with three new subscribers every second contributing to annual growth of 94 million – an 8% year-on-year  increase.

The number of mobile subscriptions in China is now very close to the number of people living in the country, which suggest that the average user still maintains close to 2 active connections.

However, we expect that this ratio will reduce over the coming months as more and more people upgrade from feature phones to smartphones; the main reason why individuals operate more than one mobile contract is to benefit from intra-network deals, but data-powered communications such as chat apps and VOIP are more efficient and effective ways of achieving the same benefits.

Smartphones are clearly the must-have devices in China today, accounting for 90% of new handset sales. They already account for just less than two-thirds of all handsets in active use, and we expect their overall share to increase steadily over the coming months as more people renew their devices.

When it comes to internet-powered activities on mobile devices, Chinese netizens appear to be particularly interested in checking the weather.

China's mobile users also appear to have embraced m-commerce, with reports suggesting that 20% of the country's population have made a recent online purchase via their mobile device.

E-commerce more generally appears to be thriving in China, with almost one in three internet users buying online each month.

The country's consumer e-commerce market was worth more than a quarter of a trillion US dollars in the six months to June 2015, with the year's biggest shopping event – Singles Day – still to come. Sales on Alibaba's various sites exceeded US$9 billion in just one day last November, and there's every chance that number will pass $10 billion on 11 November this year.

So what does all this mean for brands? Here are our three key tips, designed specifically for non-Chinese marketers looking to make sense of the world's largest consumer market:

China's Different: it's obvious that the platforms that dominate in China are markedly different to those that marketers are familiar with elsewhere – even those in their Asian neighbours. However, it's not just the platforms that are different; the ways that Chinese netizens use social channels is also markedly different, and marketers need to carefully adapt their approaches for China's cultural and societal idiosyncrasies as much as for its technological differences. One size does not fit all when it comes to China, and marketers would do well to engage the expertise of a partner who understands the 'how' as well as the 'what'.

One-To-One Social: The numbers in this year's report highlight the growing popularity of chat apps – a trend that we've seen elsewhere in the world too. The growing popularity of chat apps presents a new set of opportunities and challenges for marketers, as many of the conversations on these platforms are more private in nature, taking place between individuals and small groups (versus the public environments that Western marketers will know from Facebook and Twitter). In order to take advantage of the 'intimate' nature of these one-to-one conversations, marketers will need to explore new approaches to social media and content marketing, ensuring that the tactics they employ make it easy for audiences to find and consume content on one platform (e.g. video-sharing services like Youku or Tudou), and then share that content proactively via these chat apps. This will require greater emphasis on highly engaging content and organic sharing, rather than an approach that relies on paid media to push mediocre content to the masses.

Social Selling: China's netizens are already very comfortable buying things online, whether that's through their PCs or via their mobile devices. The next big opportunity for marketers is to understand how the dynamics of social referral work in China, and use that to move from social engagement to social conversion.

If you'd like tailored advice on what these tips mean specifically for your brand, get in touch with our teams in Singapore and Shanghai for more information.

We'd like to offer our special thanks to GlobalWebIndex for allowing us to use their data in this report. We'd also like to thank CNNIC, Ericsson, GSMA Intelligence, StatCounter and Akamai for the public data they share that makes these reports possible. For more details on data sources, please see the full report. 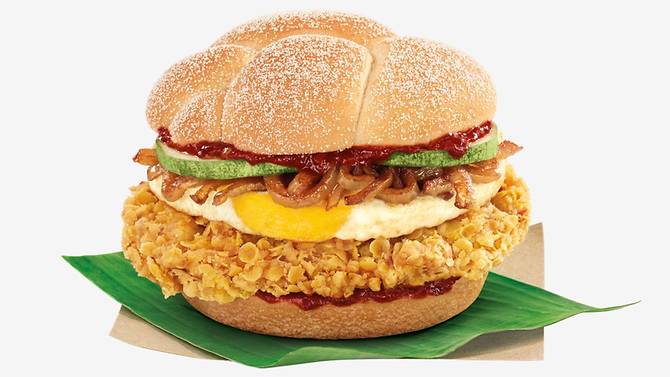 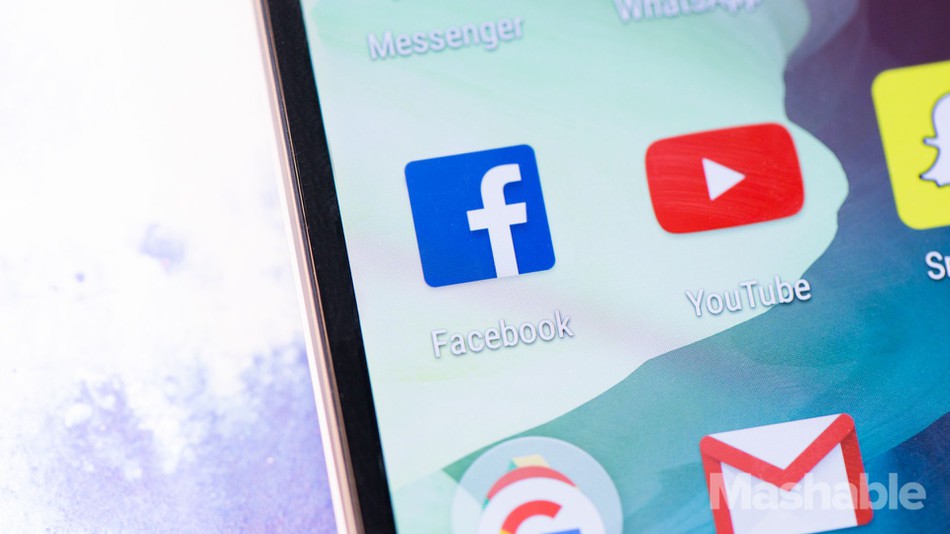 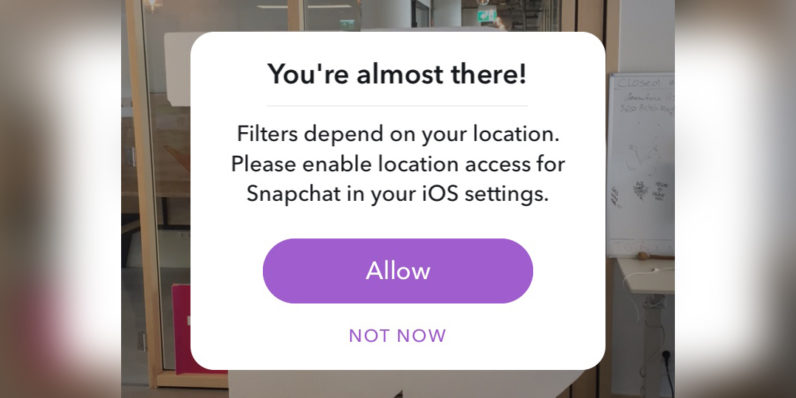