Continuing our series of data snapshots for Social, Digital and Mobile usage worldwide, we're pleased to share the latest numbers for the different regions around the world.

All indicators show significant growth since last year's worldwide report, with mobile clearly the driving force for all aspects of our connected lives.

Internet penetration adds an extra 3 points year-on-year to reach exactly one third of the world's population, posting growth of a quarter of a billion new users in the past 12 months.

Much of this growth has come from 'developing' nations, with Asia accounting for a significant proportion of the global growth.

Social media usage is up by almost the same volume, registering an additional 240 million new users in 2012.

However, in markets like China, the biggest shift we've been tracking is a change in usage patterns between different platforms, rather than growth in the absolute number of users of social networks.

Facebook continues to dominate the worldwide picture with close to a billion monthly active users, but Chinese platforms take the remaining 4 of the top 5 slots.

Sina and Tencent's weibo offerings are clearly the biggest success stories over the past year, growing both their registered and active user bases by hundreds of millions.

Google+ has also made big gains since last year, although its 235 million monthly active users don't quite give it enough weight to achieve 'Global Top 5' status. However, with more than 500 million registered users, it's clear that Google+ has plenty more potential, and is surely one to watch in 2013.

Vkontakte continues to play an important role in Central and Eastern Europe, with the latest figures suggesting the platform has amassed just shy of 200 million registered users.

The mobile growth story continues to impress, with more than half a billion new subscriptions activated around the world in 2012.

Mobile subscription penetration now exceeds 91% of the world's population, and although like-for-like data are hard to come by, it seems mobile now reaches at least as many people around the world as television.

All indicators suggest continued growth throughout 2013 too, so the critical question marketers need to answer now is,

"How are we going to integrate all of these opportunities into a consistent and engaging approach that builds real brand value?"

The answers to that question will be central to our posts in the coming months here on the We Are Social blog.

We Are Social Asia Tuesday TuneUp #61

How much do Chinese social media users value their privacy? Privacy is a key concern for many social... 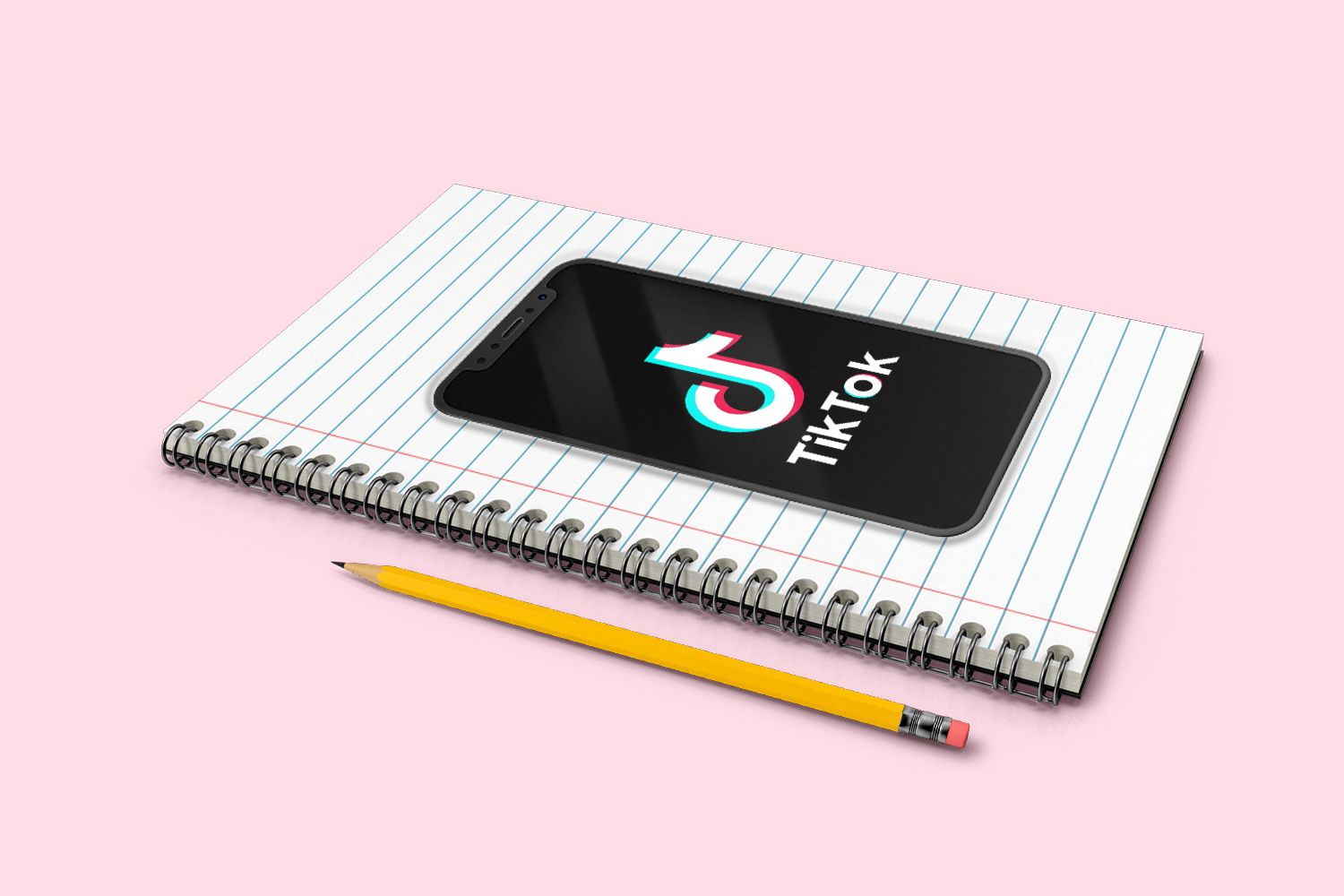 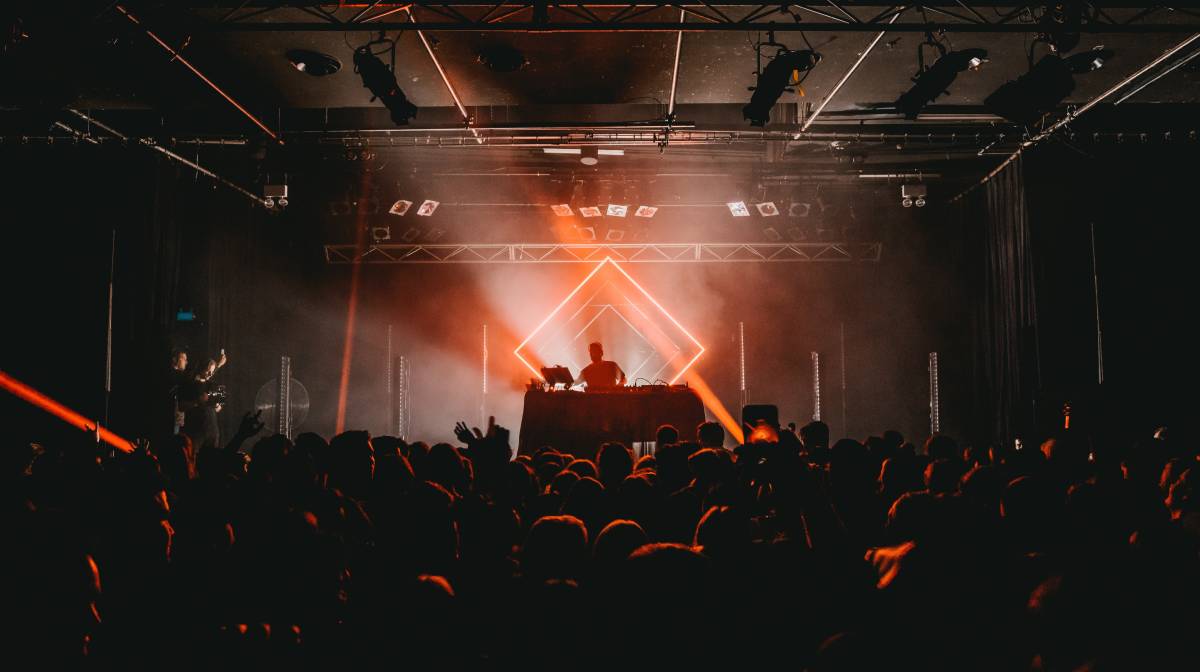 Unleashing the potential of virtual events

Our Innovation Director, Arnaud Robin picks of virtual events that may be laying the groundwork for bigger and better socially-led events to come.