We Are Social's Monday Mashup #59

Inc 500 companies realise the importance of social media
It's interesting to read the latest research from the University of Massachusetts about how fast-growing companies are using social media. The Inc 500 list is made up of the 500 fastest-growing businesses in America and it's heartening to see how many of them 'get' social media - 56% class it as being very important to their business, a 13% increase year-on-year.

But the most telling conclusion from the study was that those who considered social media particularly important had the largest growth to their business - it's what we've been saying but the research makes it almost irrefutable.

What do people expect from online customer service?
The IAB and Lightspeed Research conducted a detailed study into what social network users expect in terms of online customer service - with 45% of respondents having complained online compared with 36% who have complained by phone - showing that the internet is the most common place to complain. In terms of responses to those complaints, younger people are more determined to receive a quick response - 19% of the 18-34 demographic want a response within an hour, although most people are happy as long as they receive a response within 24 hours.

eMarketer's write-up made the very salient point that "a lack of a plan for responding to comments leaves marketers vulnerable". Indeed.

How much does a Facebook fan cost?
Research from Webtrends has found that the average cost to convert a fan through Facebook social ads is now $1.07 - but as Geoffrey Fowler put it in the Wall Street Journal:

While you'd expect us to say "so what", as we all know what counts is how engaged your fans are, not raw fan numbers, but obviously the more engaged fans you have, the better, and Facebook ads can often be a very effective way of growing a fan base. As Webtrends' Justin Kistner cautions:

Ads could be growing more expensive because many of them are sold through an auction system that’s getting increasing competition as more advertisers turn to Facebook. The lesson is that the companies that have a head start now, with double-digit millions of fans, are going to end up spending much less money than others. There is a competitive advantage to starting now.

How are teens using social media?
Pew released an interesting report last week into how teens communicate with each other, although they seem to have been asking some seriously odd questions - the one stage in life where people do communicate with their friends face-to-face daily is during school years - and I find it hard to believe that only 33% of teens speak to their friends daily - it just doesn't chime with any of my (reasonably typical) experiences.

The Swedish Twitter Census
A study from Intellecta produced very specific findings - they conducted a head count and found that although there are 91,462 Twitter accounts in Sweden, there are only 35,993 active users. Wowsers.

Google Latitude introduces Check-Ins
Google originally created Latitude so that users could share their location - and therefore make it easy for friends and family to see where you are. Now they've taken this one step further. They've introduced check-ins so that people can show exactly where they are - be it their local corner-shop, or the new Italian - so that friends can find them even more easily. As the video shows, it looks very simple, and it will be interesting to see just what effect it has on Foursquare and Facebook Places.

Reddit's amazing traffic figures
Reddit surpassed one billion page views in a month for the first time in January. This is a 300% increase year-on-year and is particularly impressive because of the relatively low number of unique visitors - 13.75 million people generated all of that traffic, suggesting that the website's users are pretty engaging to each other. Or something.

The Superbowl and social media
The Superbowl is the biggest sporting event of the year in America, and it was no surprise to see large companies trying to take advantage of the social media buzz around it last night - Audi ran a commercial which contained a branded hash-tag and Mercedes and Kia both gave away cars. While those prizes were quite hard to win, Foursquare gave its users one of the easiest badges ever - they created a global venue, 'Superbowl Sunday', and let users check-in to show their allegiance to a particular team - which earned them that team's badge.

New Old Spice video - and how it was seeded
After the mega success of their previous campaign, Old Spice have done something pretty cool - they selected a guy called Chris and designated him their 'Superfan':

BP's disingenuous tweeting
Alex Hannaford wrote a very interesting piece for The Guardian about how BP is trying to present the recovery from the oil spill. Essentially, they're presenting information in a way which doesn't give full context to the information - and they've been called out on it, by among others, the scientist whose evidence they tried to use. Hannaford's conclusion was strong: "You can follow BP America's tweets @BP_America. Just don't believe the hype".

Kenneth Cole's Twitter #fail
It's pretty unbelievable but Kenneth Cole, the fashion designer, has fallen into the same trap as Habitat - and tried to hijack a hashtag relating to a serious event (the protests in Cairo) in order to promote his business. 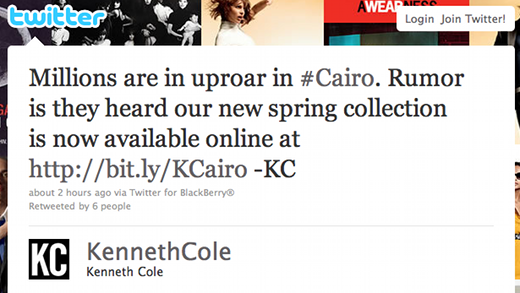 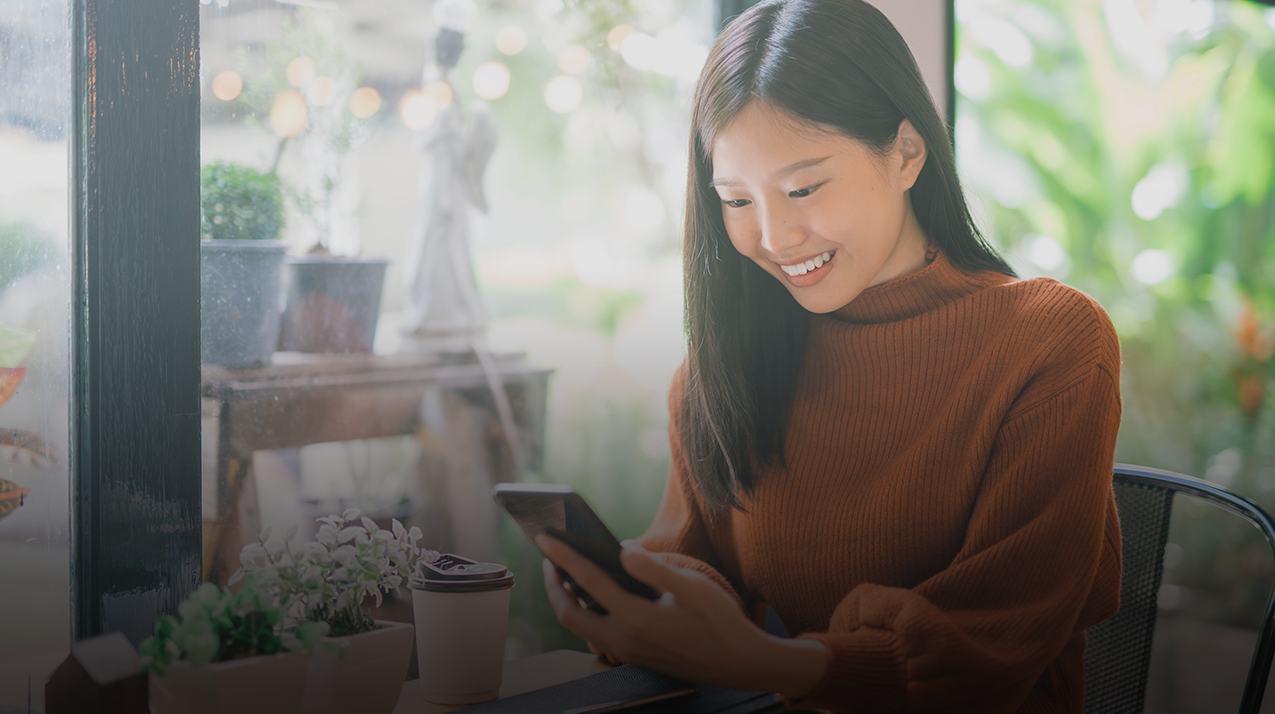