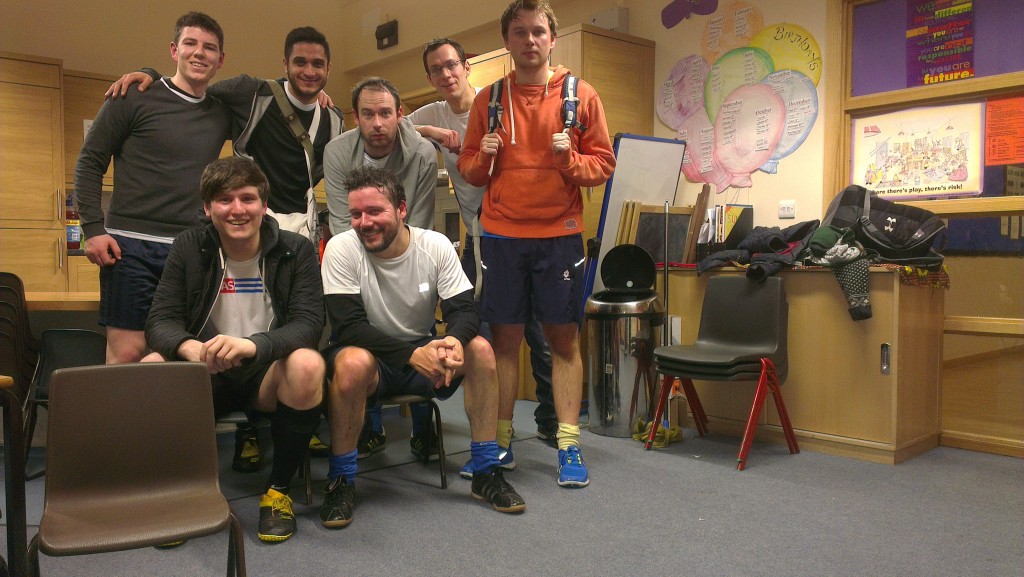 (Yes, the changing rooms are a primary school classroom)

After an encouraging first season, the We Are Social five-a-side team made their way to a primary school astroturf in Kennington in high spirits. This primary school is likely to adopt the media name as the "footballing theatre of dreams" for the next 15 games.

With a squad of seven all making the kick-off (even managing a makeshift warm-up), the indications were positive. However, the change of scenery proved tricky and we took time to adjust to the challenging new pitch with touchlines and edges, betraying their cage fighting roots. We began the game in a steady fashion that indicated that there had perhaps been a tad too much film-club pizza gorged pre-match, but this measured, organised approach paid dividends as we raced into a 2 goal lead thanks to Joe F and Rob H.

Without a regular goalkeeper, we were forced to rotate the position which ultimately resulted in a disruption to the free-flowing football We Are Social fans are used to. LSD Eindhoven took advantage and hit back after the halftime switcharound. Thanks to some truly comical defending from Tom K, questionable refereeing and some plain bad luck, we found ourelves pegged back to 2-2. The frustration from the fan on the sidelines was clear and this translated to the pitch. After questionable positioning allowed a shot to crash into the side of the net, stand-in 'keeper Nick M aimed a ill-judged kick at the post, injuring himself in the process. 2-3 soon became 2-4 as We Are Social's heads looked to have dropped, but a thunderous volley from the lethal Rob H reduced the deficit. However, our maverick approach to marking and tracking back whilst in search of a last minute equaliser, the opposition found some space to kill the game. We Are Social 3 – 5 LSD Eindhoven.

Despite the disappointment of the defeat, there was plenty of promise shown by We Are Social in a rusty first game of the new season. All the indications point towards success being within grasp this season - when the cogs are greased up. Perhaps with a bit more patience, discipline, and a little bit less pizza - we could really challenge for the league title. The January transfer activity looked shrewd, with debutante Ardel looking assured on the ball. Other mentions go to Tom H who was a constant thorn in the side of LSD Eindhoven and deserved a goal for his performance. Ed K hassled and harried the opposition as always, taking a few (probably deserved) kicks in the process.

We Are Social can return next week full of confidence, and safe in the knowledge that this squad is capable of reaching spectacular heights. 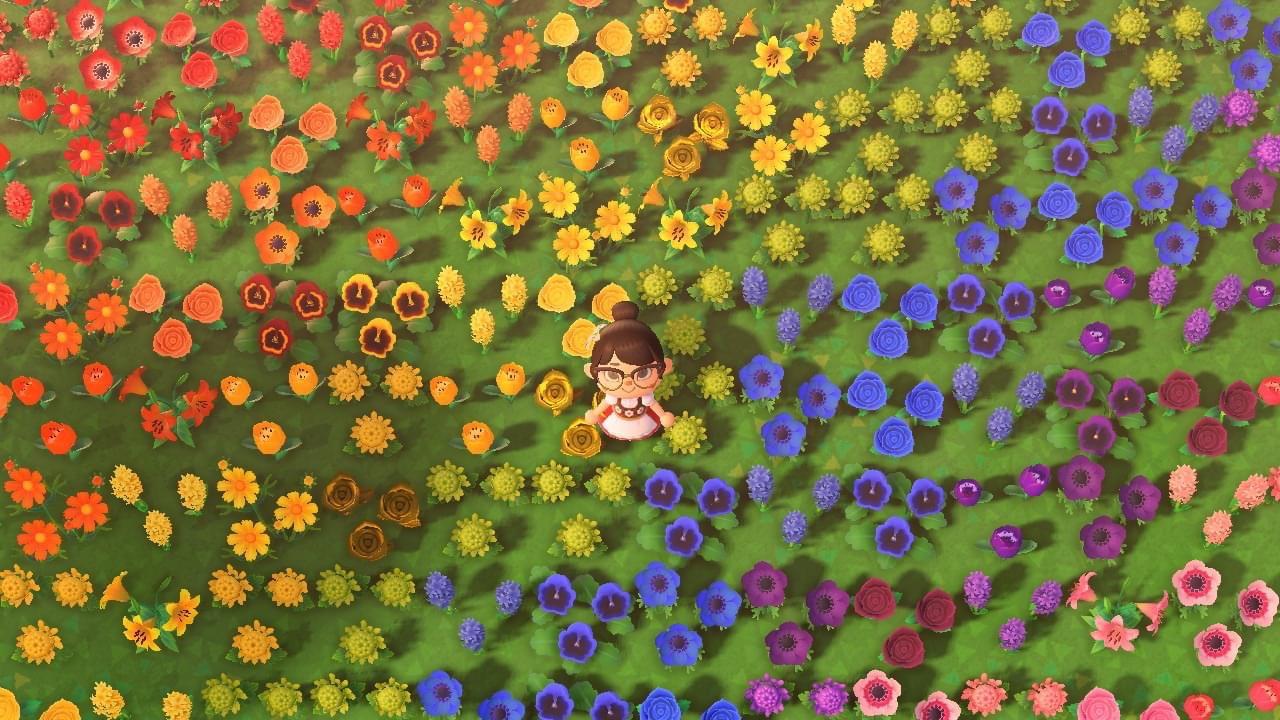