Social Brands Part 4: On The Go Is The Way To Go
It's official: mobile is literally everywhere. Google tells us that more people around the world now own a mobile phone than own a toothbrush, while the UN just revealed that more people have access to mobile phones than toilets.

Here's how things break down by geography:

However, despite the cellphone's ubiquity, a recent WARC study revealed that barely 39% of brand advertisers in APAC consider mobile to be 'very important' to their current marketing plans, and a scant 29% actually have a mobile strategy.

So why aren't marketers' plans in tune with their audience's existing behaviour?

The Context
While it's always difficult to measure these things accurately, data suggest that more people around the world now subscribe to a mobile phone plan than have access to TV.

In other words, it's highly likely that, around the world, more people now use mobile phones than watch TV:

That's a huge shift. Moreover, global cellphone adoption is still growing at a rate of 140 million new subscriptions per quarter.

Of course, many people around the world still rely on more basic 'feature' phones, but these devices still provide a level of intimacy that TV can't match.

What's more, the shift to internet-connected smartphone devices continues to accelerate with each month that passes, with global mobile data usage currently increasing at close to 30% per quarter:

Out of Sync
Perhaps more tellingly, people are more emotionally connected to their phones too: as we highlighted in our recent report on the country, 70% of people in China - the world's largest consumer market - said that they "can't live without" their cellphones.

People used to say the same of TV, but ironically, many people now use their mobile internet connections to download 'TV' content to watch on their mobile phones (sans adverts).

TV clearly still has a vital role to play in the marketing mix of course, and this isn't about replacing one medium with another. Indeed, mobile has a big part to play in the continuing evolution of TV by enabling and driving phenomena like second screening and transmedia storytelling.

But in a world where brands can reach more of their consumers, more of the time, in more contextually relevant and intimate ways through mobile than through TV, marketers must spend more time - and more of their budgets - exploring how mobile can help them engage audiences and reach their objectives.

If Your Marketing Isn't Mobile, It Isn't Going Anywhere
Mobile offers a very different kind of audience experience to TV.

The latter is still largely a communal device; a centre piece that takes pride of place in the heart of our living rooms.

However, mobile is more personal; its primary purpose has always been to connect us with other people, rather than simply delivering passive entertainment.

Critically, people have more control over what they do on their phones.

They decide which activities they participate in, what content they consume, and where and when they do so:

Indeed, no other device follows us everywhere we go - from the boardroom to the bedroom, and even to the bathroom:

My Precious
Because of their size and increasing flexibility, mobiles have also become many people's most important devices.

To put things in perspective, a recent survey found that 1 in 3 American smartphone owners would even give up sex before giving up their phones.

And with more and more of our activities shifting to mobile devices, this intimacy for mobile seems set to continue.

But, perhaps because of this heightened sense of device intimacy, people don't welcome interruptions on their phones.

As with so many of today's big marketing opportunities, interruptive, broadcast approaches simply aren't the best use of the medium.

Social by Design
Critically, mobile phones started life as truly 'social media' - they were always intended to be a means of connecting people.

However, as they've evolved from voice-and-text handsets into today's multi-purpose connected devices, the scope of the social interaction they offer has increased dramatically, to the extent that telephony has dropped way down the list of activities people use their 'phones' for.

Meanwhile, the importance of social networking on mobile devices continues to grow.

Smartphone users check Facebook an average of 14 times every day, and American smartphone users spent 40.8 billion minutes on social media mobile apps in July 2012. On an annualised basis, that's close to 1 million years of human time spent on mobile social activities in the US alone.

comScore now reckons that 55% of all social media activity in the US takes place on a mobile device.

These trends aren't unique to the US though, and based on our recent round of SDMW research, mobile's share of social activities around Asia is likely to be even higher.

More importantly, with the increasing role of mobile instant messaging apps (MIMAs) like WeChat, Line, and Kakaotalk, mobile social's share of our attention is only set to increase.

Marketing Implications
Mobile doesn't just offer new opportunities to drive attention and engagement though; it is increasingly becoming a key channel for conversions too:

Here again, the role of mobile social comes to the fore, with around half of Facebook's users checking the site while in stores.

As a result, within the next few years, marketing strategies that don't come to life on mobile devices will never come to life at all.

That shift requires a significant re-evaluation of the way we approach communicating with audiences too.

We won't be able to rely on interruption anymore, and as we saw in the previous post in this series, marketers will need to get much savvier at adding value instead of finding more efficient ways of distracting people.

Consequently, it's imperative that marketers explore mobile-social synergies, and build contextual engagement into the core of their engagement strategies.

Connecting
So how do marketers make better use of mobile apps?

First up, the answer doesn't have to be about building native apps.

Indeed, even when native apps are available, people don't always use them; as Mark Zuckerberg revealed recently, "there are actually more people in the world using Facebook on mobile Web" than using the iOS and Android native apps combined.

The real trick is understanding why people use mobile devices - what are the specific wants, needs and desires driving their behaviour?

Stay In Touch
Lastly, don't forget that mobile is still primarily a social channel - a reality that presents a huge opportunity.

Social media experiences will increasingly come to life on the go, and here at We Are Social, we're already planning on the basis that mobile and social should be seamlessly integrated to provide the best possible social experiences, wherever and whenever the audience wants to engage.

You can catch up on other posts in the Social Brands series here. 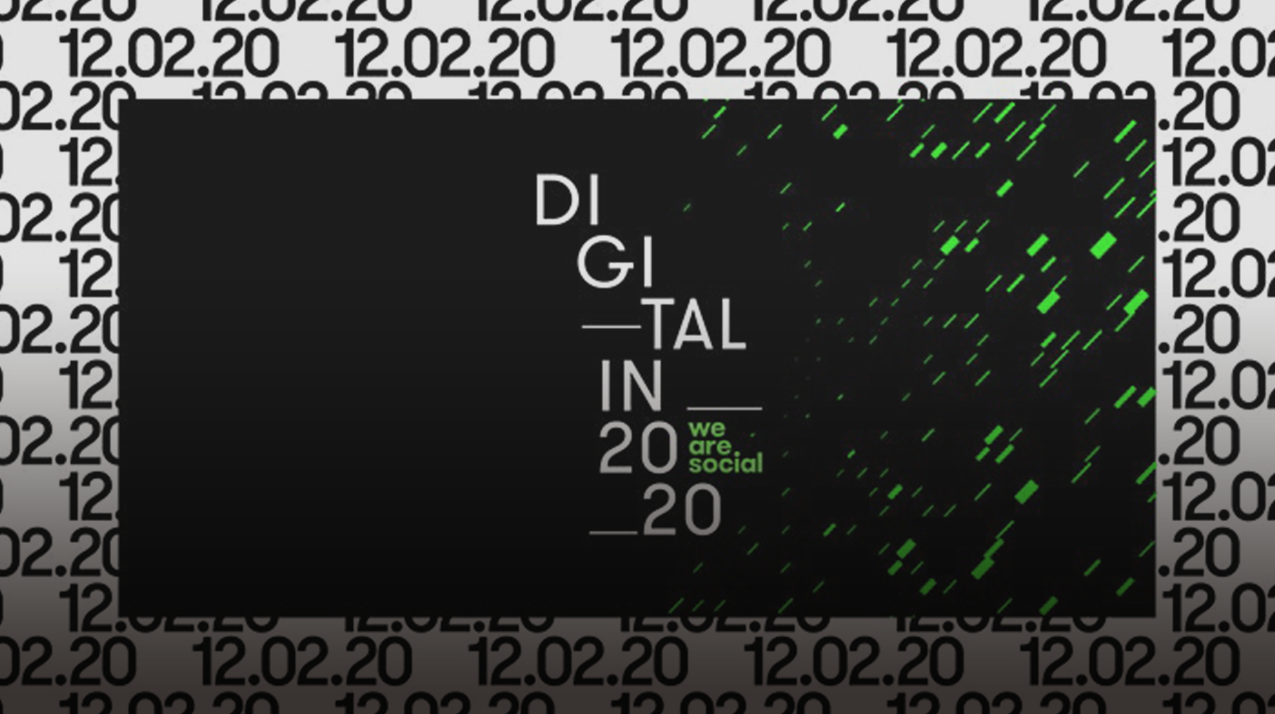 Digital 2020: everything you need to know

Join us on the 12th February when we’ll be hosting a breakfast event looking at the key data found in this year's Global Digital Report.