This week, Instagram turned three. In approximately 1000 days since inception, the photo-sharing app has transformed from the new kid on the block to one of today’s most popular social media platforms.

Kevin Systrom and Mike Kreiger launched Instagram in October 2010, with the simple mission of helping mobile photos look a bit less “lame.”  With the combination of cool (and flattering) filters and easy sharing options, Instagram was an immediate hit. Since then it's launched versions in 25 different languages, attracted 150 million active users and seen more than 16 billion photos being shared worldwide.

Recently, there have been some big changes to the platform – including the significant introduction of Instagram video this June, giving users the ability to record 15-second clips and apply filters just as they already could with photos.

Instagram video has certainly proven popular. Five million videos were posted within the first 24 hours of the update and, three months later, it has become an integral feature of the app with both individuals and brands – Burberry’s efforts for example have been applauded by the industry.

And this isn’t the end of the Instagram revolution. Earlier this month the platform announced it would be introducing ads to user feeds, in at attempt to monetise its offering.

Instagram is hardly the first social media platform to use ads in its user feed so we have some precedent to judge whether it’ll prove a success. It will certainly need to be handled carefully.  Look at Facebook – back in September it announced a change in its newsfeed algorithm so users had a bit more say about the ads they were seeing.

This decision was made, presumably, in response to the general dissatisfaction with newsfeed ads, with many people citing it as a reason they were spending less and less time on Facebook.

So could Instagram ads trigger a similar response? Although people tend to automatically hate in-app adverts, Instagram might be able to pull it off.  It’s promised ads will feel ‘as natural to Instagram as the photos and videos [we] already enjoy’ and will be executed in the form of a ‘small number of beautiful, high-quality photos’ from selected brands.

In theory, this could work. By closely monitoring the quality of ads, Instagram can introduce paid placements into users’ feeds in a way that doesn’t detract from user experience. The result would simply give users access to beautiful and interesting content that they wouldn’t have otherwise known about.

Instagram says it is going to ‘start slow,’ which is definitely the recipe for initial success. But with more of a focus on the bottom line, it’s unlikely that Instagram’s in-app ad policy will stay slow forever.  Ultimately, it’s a business and needs to create revenue. The issues will undoubtedly follow when the time comes to increase the scale of its monetisation. 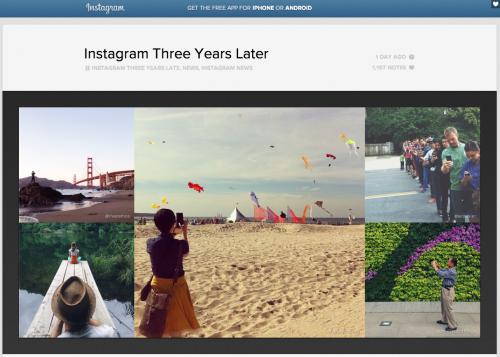 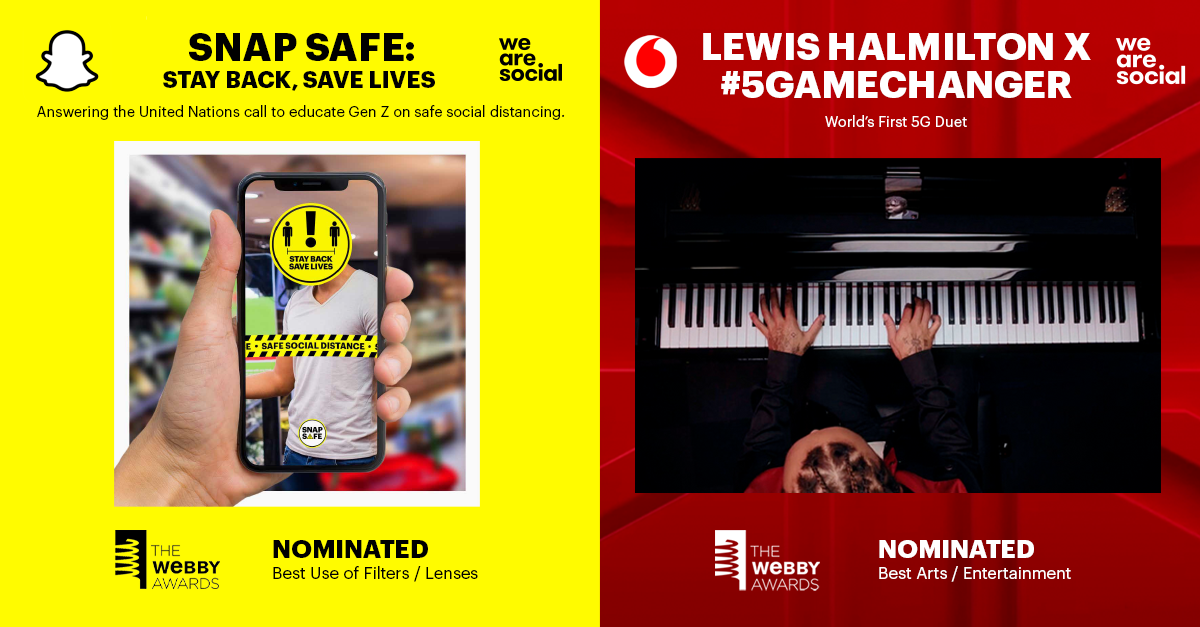