Should we all be more boring? 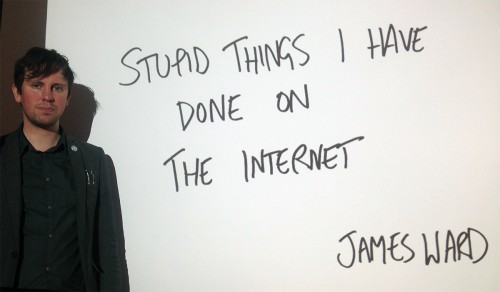 Could boring be the new interesting? James Ward has a knack for mining the mundane to produce unexpected internet gold. He was recently featured in the Guardian, discussing his endless fascination for 'boring' things and five others who share similarly obscure passions.

James visited We Are Social for a typically bizarre presentation of his greatest hits, drawing parallels between himself and the work of Austrian rapper Falco (yes, r-r-r-r-Rock Me Amadeus Falco!)

I Like Boring Things seems like a humble website title in today’s landscape of hyperbolic click-bait. The website covers such beige topics as cheese, Chas N Dave and ‘How Many Little Pens Do Argos Use In A Day?’ But James Ward has built a cult following of dilettantes that find similar fascination in the minutiae of day-to-day life. 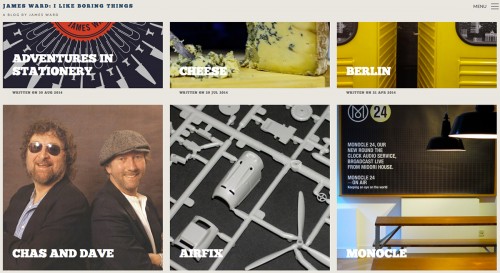 This website has resulted in BluTack trying to qualify their “thousands of uses” packaging claim (James is still adamant that there are only 4 real uses); a stack of rejected applications for every single job at Argos, from warehouse to board-of-directors level (well, it is the only way to access the sort of pen usage data James needs to answer the previous query). It also saw the genesis of the ‘Boring’ conference; set up to fill the void left by the cancellation of Russell Davies’ ‘Interesting’ conference. A cautionary word from James: if you say you are going to do something as a joke, say it in the pub, not on the internet. A jokey tweet might rapidly escalate into something that you actually have to do... like organising an entire conference about boring things.

With @interesting cancelled, perhaps this my chance to launch a Boring conference? It would be me talking about stationery etc

Boring Conference sold out in 2 minutes. Moved to a bigger venue. Then sold out 5 minutes later. All through social media word of mouth and James’ devoted followers-of-the-mundane. The capacity crowd was enthralled by talks on ‘Milk Tasting’ featuring suggested cereal pairings, A Guide To Car Park Roofs, and one man’s attempt to document and catalog his sneezes. Boring proved to be interesting and received wide press coverage. There seems to be a little bit of 'Boring' fascination within us all.

Stationery Club followed. Like a Book Club, but with members trying out a pen for a month, then pontificating its merits or shortcomings. Again, the popularity snowballed. James even “sold out” to 3M and held a live video QA with Geoff Nicholson, an instrumental member of the team that developed the Post-It Note, to celebrate the 30th Anniversary of the product. 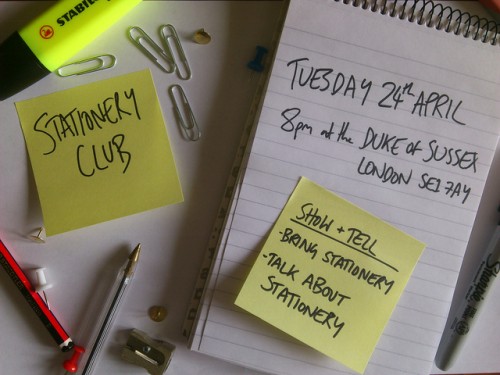 James Ward’s latest endeavour seems to have found a mathematical formula for engagement on Facebook. Counting. Yes, counting. 1, 2, 3, 4, 5…etc. you get the idea. 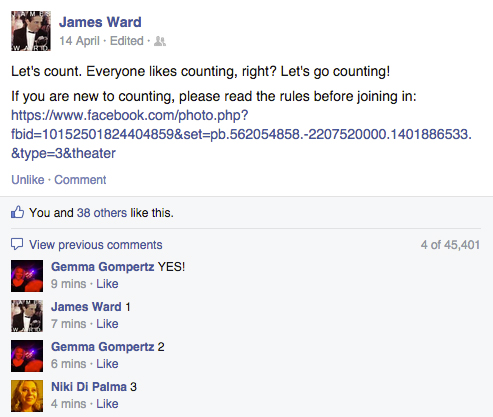 Currently racking up a whopping 45,000+ comments on one post from April 2014. The rules are simple. You must count up one whole number from the previous person. This is devilishly unforgiving, any duplicate numbers or numbers not in sequence will nullify the count and it will start again at 1. Sounds boring? Not at all! Try it and feel the angst as your fingertip hovers to update your number. This update could either prolong the count, or potentially kill it and provoke the good-natured ire of the counting community.

So what is the magic that makes all of these seemingly mundane activities so popular online? James Ward believes that the secret is to take a single-minded idea much further than it makes any real sense to do. He genuinely appears incredulous that he constantly invents these small ideas on the internet which end up consuming his every waking moment. Did I mention the year he spent cataloging the storage conditions and prices of Twirl chocolate bars in the newsagents of London? I won’t bore you with that one now…

James Ward's book ‘Adventures In Stationery: A Journey Through Your Pencil Case’ is published on Thursday. 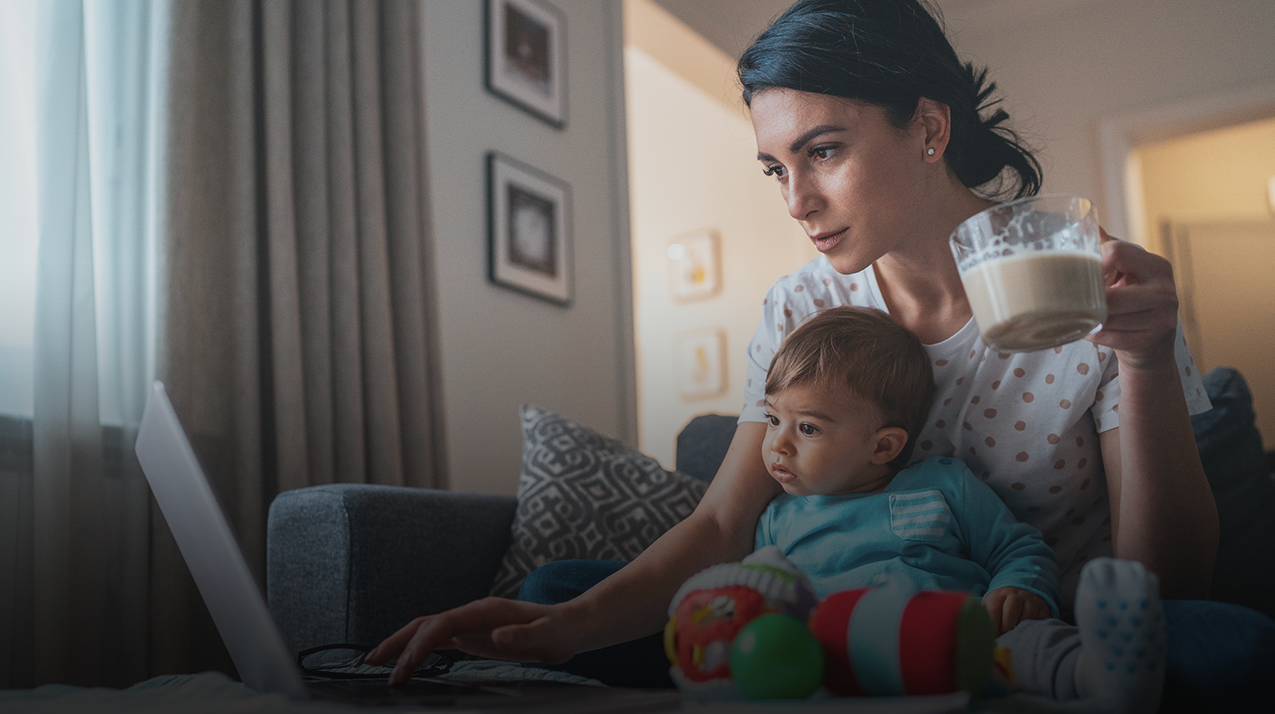