This week, novelist Nikesh Shukla and We Are Social creative Nick Hearne have been winning the internet with their footage of a lamb chop in space. Here, Nick gives us an insight into the highs and lows involved when sending meat into orbit:

Ever had a crazy conversation in a pub and then end up three months later standing in a field at dawn launching a tandoori lamb chop into space? I have. 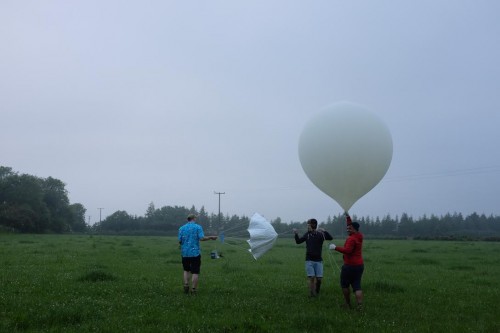 In June 2014 we 'borrowed' a fork from We Are Social's kitchen and sent a Tayyabs lamb chop into space to promote Nikesh Shukla's new novel 'Meatspace' (get it? Meat. Space. The book has nothing to do with sending meat into space!) 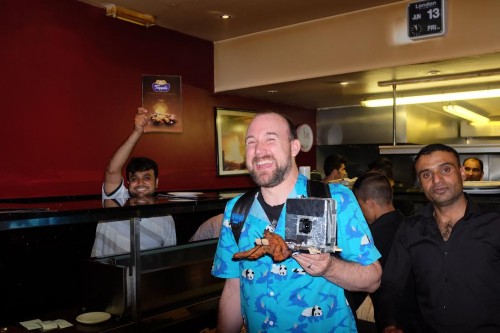 We lost contact. For a while we thought we'd never see the lamp chop again. But after an agonising five month wait a farmer sent back our camera that he found in his field. And the footage was so beautiful it made us cry like we'd rubbed ground cumin in our eyes. 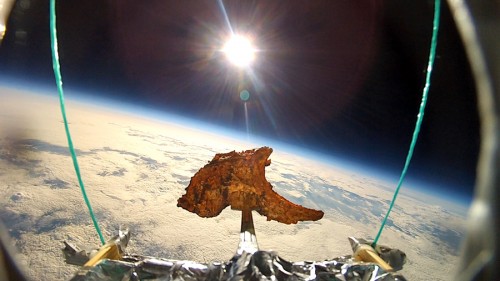 We expected this to be a stupid niche video that would get some minor attention in the publishing world. But as of yesterday it has officially GONE VIRAL: Vice, Huffington Post, BBC, Mashable, Today, Daily Mail, The Telegraph, Time Out... the list goes on, and on.

This news story has all the elements of a cracking indie Brit film: Lamb Chop In Space: The ultimate takeaway! http://t.co/0HXrjTH0Ij

EXCLUSIVE – why I just sent a lamb chop into space: http://t.co/Kcny35qHF3 pic.twitter.com/NRK63DLmbd

I love that the British version of Red Bull Stratos was a bloke in London launching a tandoori lamb chop into space: http://t.co/v0mChuMQSZ

Video: London's best lamb (from @1tayyabs of course) chop has been sent into space http://t.co/6M5GRP5aE8

So what is the secret formula to going viral?

If only it was that easy. 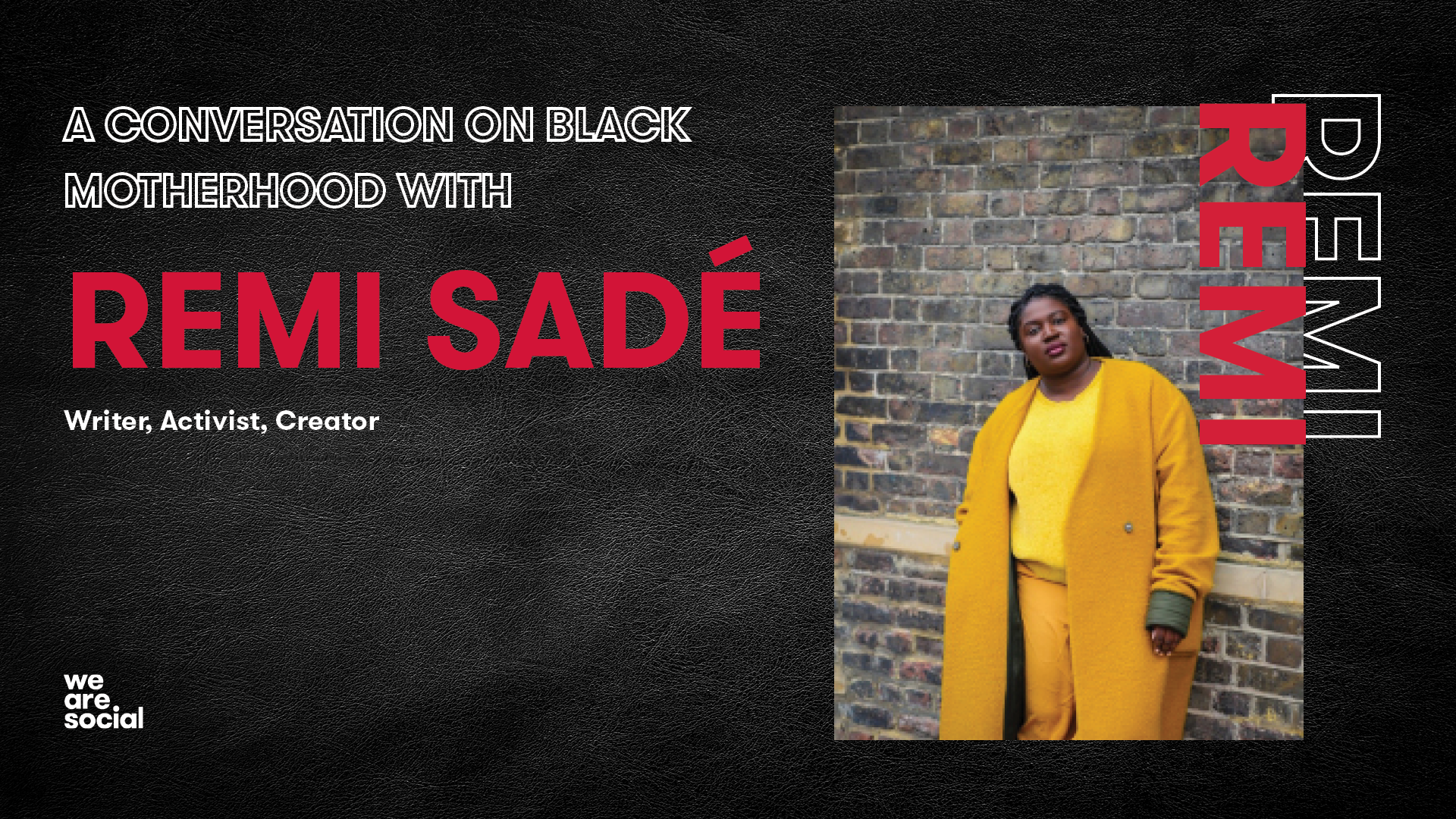