Technology has been ingrained in our lives for a long time now; it’s almost unthinkable for a large proportion of the world to even leave home without their smartphone. But technology is also evolving, so quickly that we often lose track of the possibilities and potential available to us today, whether innovative, useful or impactful.

In this regular series of blog posts, our heads of technology, creative and marketing will champion their best examples of ‘Innovative Social Thinking’, ideas that combine insights into social behavior with technology to form new connections, changing the world ever so slightly for the better.

Be My Eyes is an app that connects blind and partially sighted people with volunteer helpers from around the world via live video chat on smartphones. The app allows blind people to use the eyes of the helper to help them with tasks that they can’t manage without sight.

How does a blind person use a smartphone? The iPhone has a great feature called VoiceOver which enables people who are completely blind to use an iPhone with synthetic speech and touch-based interface. All the code is open source and the translations are being sourced in twenty languages currently.

This is a great example of social thinking using the motivations of people’s desire to help combined with clever technology to help someone in a moment of need.

The voice donor is a campaign that ran in China on Wechat. It asked users to donate their voice to help create audio books for blind children. WeChat, like many social apps, allows people to send each other voice recordings usually used when typing a message becomes a nuisance. Up to 510,000 people opted to donate. When opting in to the campaign users were sent just a short paragraph of text. This text is taken from any number of books. They simply had to record themselves reading out the paragraph and send it back. With all copy being served by a coded management system all clips were easily tied together to create full audio books. 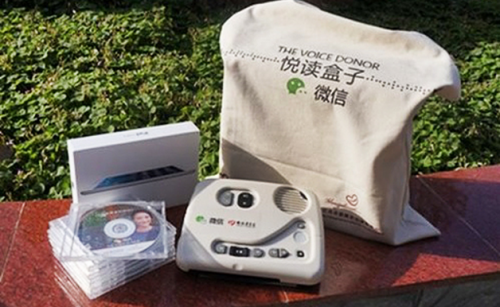 The technology behind this is pretty simple. Its the execution on a social platform that, for me, is innovative. Asking users to give just moments of their time to create something much bigger than any brand campaign has done in the past. It truly is a campaign for good with amazing results. I want to see this rolled out globally with all countries helping to donate books. 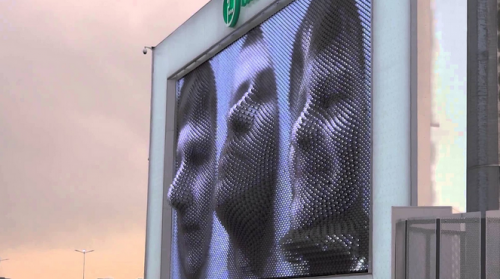 Innovation is the lovechild of two old ideas. As illustrated perfectly by the multi-award-winning ‘Megafaces’ which fusing Pin Art toys (remember them?) with the ubiquitous Selfie.

Behind this stroke of genius was Russian ad agency Axis and their telecomms client Megafon, who were sponsoring the 2014 Paralympics in Sochi. They wanted to help anyone in the nation become part of Olympic History.

So they created ‘The world’s first large scale LED kinetic façade’. Booths were placed in the Olympic park as well as 30 cities, giving anyone the chance to have their faces photographed and recreated in 3D, 3,500 times bigger on the Pavilion façade. It worked just like a huge pin screen that could extend out to a depth of up to two metres. A digital Mount Rushmore.

All participants were messaged a video to share with friends, showing the moment they were the face of the Olympics. Awe-inspiring social thinking. 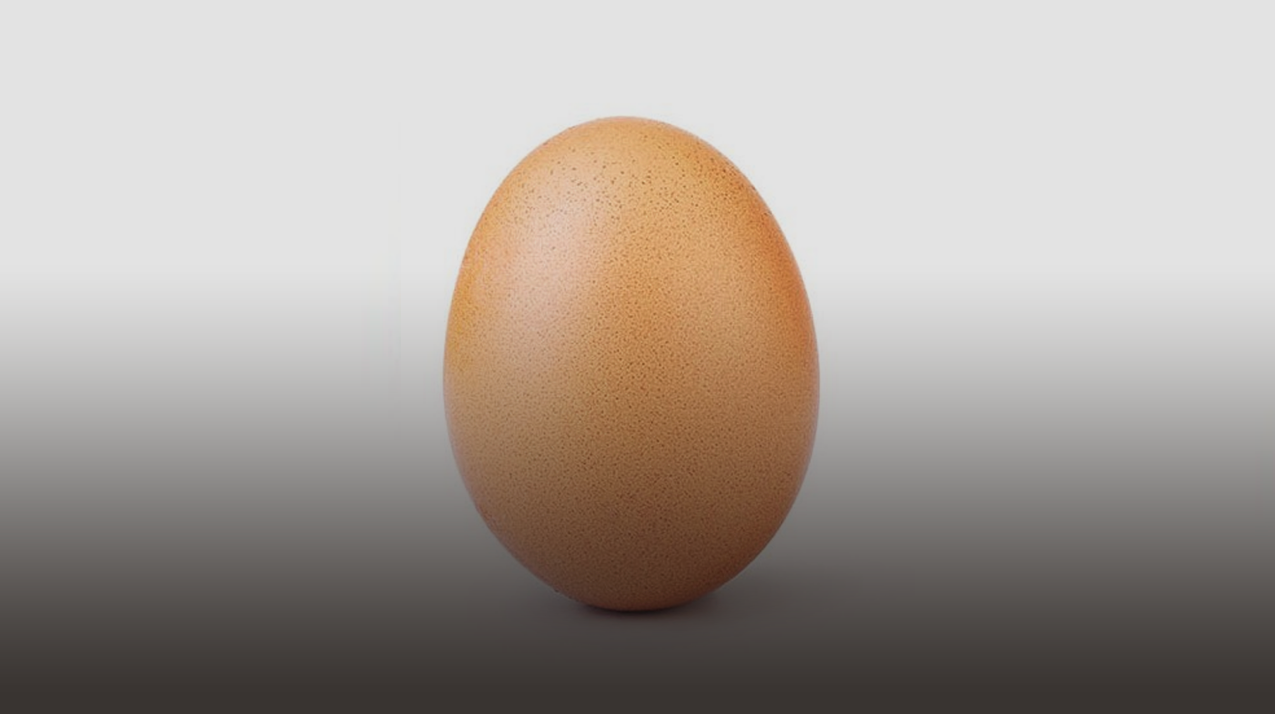