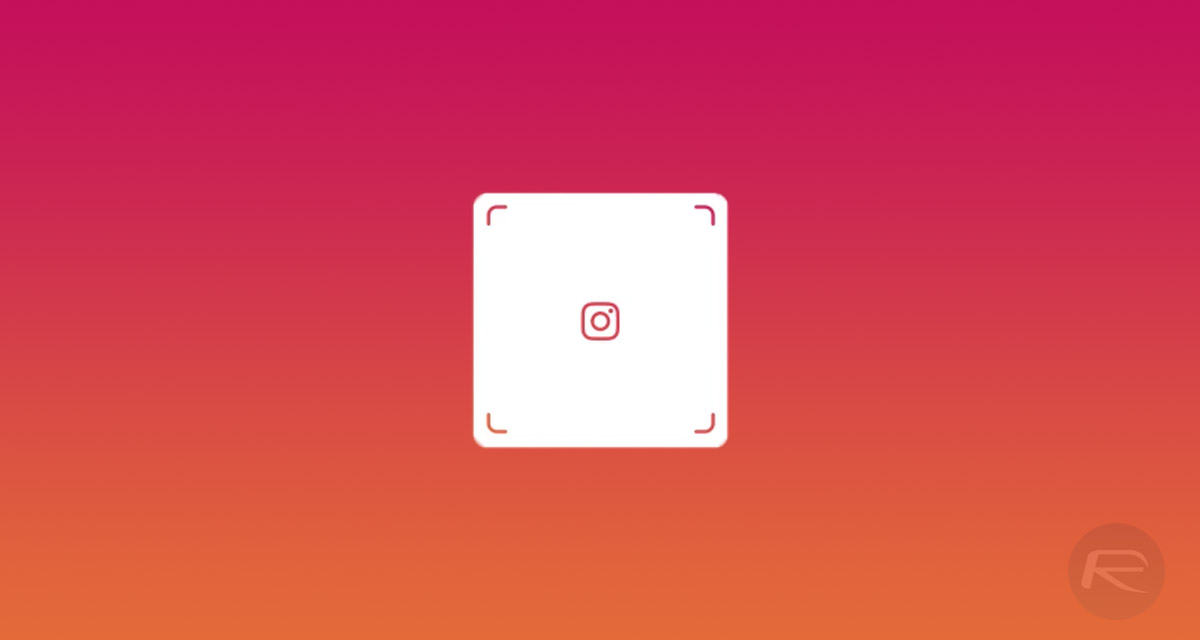 Instagram launches Nametag for easier following IRL
Your eyes meet across a crowded bar and you know, you just know, that you MUST see their Instagram account! Fortunately, the platform is making it easier to follow those rare people that you actually meet in real life with a new QR code-type feature called Nametag. You can access your nametag from the menu on the right hand side of the app or scan other people's tags by hovering over them with your Instagram camera (smooth). It's launched globally on both iOS and Android, so you can get scanning now. Let the stalking begin! Prepare to procrastinate even longer now thanks to this update from Instagram Stories, which will allow you to automatically segment clips. Now, you can create multiple clips within the Insta app that can be shared as a Story longer than the 15-second limit. Basically (emphasis on 'basic'), that means those panoramas of Bondi or videos of a stranger's cute dog can go on and on and on….the dream!

Facebook's first hardware is here
Once again, Facebook continues to make moves towards connecting you with friends and family, and this time they're entering the hardware game.  The social media giant has launched pre-sales of the $199 10-inch screen 'Portal' and a $349 15.6-inch swivelling screen with hi-fi audio called Portal+ (subtract $100 from that price if you buy any two, generous). The screens have voice navigation, Messenger video calls, Spotify and Pandora for Bluetooth and voice-activated music, AR Story Time for kids, Facebook's TV-style app Watch and more. It's currently available in the US only. Check out TechCrunch's demo below for an in-depth look at the tech.

Facebook launches new video tool, Premieres
Facebook has launched Premieres - a feature that mixes features of live and pre-recorded videos. The format allows creators to pre-record video content then release it within a chosen time window so that content has the advantage of feeling 'in-the-moment' without compromising on quality. And Facebook isn't first to the party - YouTube and Twitch have similar offerings already. The platform is also rolling out interactive video polls to more Pages and making its Top Fans feature available to all Pages worldwide.

Facebook uses AI to improve Marketplace
Facebook Marketplace is more high-tech than you think - behind all the rundown sofas and electrical goods are some new AI features. Rolled out to celebrate its second birthday, the AI will scan photos and automatically categorise items you upload then compare them against similar listings to give you an idea of price. For buyers, it can now recommend listings based on a picture you upload. Future plans sound even sexier (if that's even possible!) - you will be able to upload a photo of a space, like a room in your house, and the AI will surface listings of furniture to buy based on its layout and size. Buyer and seller ratings have also been introduced.

Facebook revamps 'Nearby Friends' feature
Facebook's Nearby Friends feature, launched back in 2015, never really took off. Now, it looks like the platform has taken inspiration from Snapchat's Snap Maps with a significant redesign of the feature. Instead of a list of cities that friends are in, it will display a map that groups friends together by city. But don't panic if you've lied about where you're going - given ongoing privacy concerns, Facebook has been very clear that whatever the new design looks like, it will still be an opt-in feature.

P.S. We know where you are and what you're up to XOXO Gossip Girl ;) 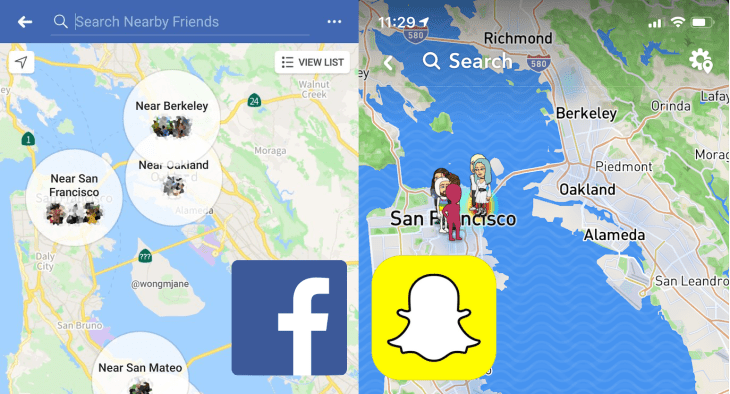 YouTube helps advertisers encourage more actions
YouTube is helping advertisers better connect with audiences through an expansion to its TrueView in-stream ad format. Now, advertisers can encourage viewers to take actions when viewing ads beyond just a click. These include actions such as app downloads, travel booking or buying cinema tickets. For example, movie trailers could be presented with information about nearby cinemas and options for buying tickets. Early testers include Vodafone, 20th Century Fox, Headspace and Maybelline.

Pinterest adds “More Ideas” to show personalised recommendations
Pinterest has launched a new tab for boards called “More Ideas”, which will show users personalised recommendations. The suggestions will be based on your current board topics and Pins, so if yours is anything like mine, potentially just more unaffordable inspiration on home interiors. The new tab is located underneath the name of the board on both mobile apps and the web-based version, effectively dividing the board into two sections - your Pins and More Ideas.

In late September, a Snapchat internal memo was leaked that detailed CEO Evan Spiegel's perception of its failures, as well as plans for the future. TechCrunch has picked it apart in a feature posted last week highlighting nine key takeaways. These include apologies for rushing its (unpopular) redesign, how a focus on 'best' friends will help it compete with Facebook and that "aging-up" its community is seen as a way to help the media, advertisers, and Wall Street understand the platform. But is this too little, too late? Tell us in the comments!

Path is officially no more
RIP Path, which disappeared from existence on 1st October. Its early USP was that it was a private networking app that let users keep just 50 friends, but that was eventually lifted. Like many start-up social media networks, it was probably steamrolled by the success of Facebook, and its stickers weren't enough to save it. Facebook allegedly borrowed several innovations from Path, notably stickers and reactions, which replaced the "Like" button in 2015.