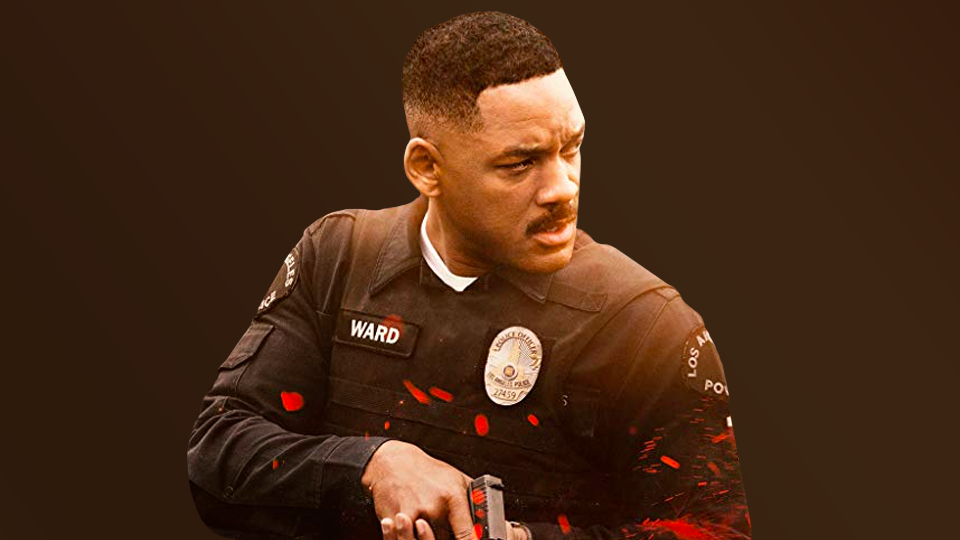 We Are Winning: The 2019 Webby Awards
If an abbreviated working week wasn't already cause enough for a celebration, we received news overnight that there's something else huge to toast to. We're stoked to announce that we're the 2019 Webby Award Winner in the Social Promotions and Contests category for 'Calling All Will Smiths', our campaign promoting the release of Bright on Netflix. The campaign also received a People's Voice award in the same category. A huge congrats to our Netflix team for such a massive achievement! You can view the case study here if you'd like to know more.

We Are Winning: The 2019 Shorty Awards
In case you missed it, last week some of our recent work for Netflix was also recognised in the Shorty Awards. In the Entertainment category, we were awarded the top prize for Netflix Queer Eye 'Yass, Australia’. We were also recognised for our work in the Contest or Promotion category with top honours going to Netflix Bright 'Calling All Will Smiths', which was also a Gold Honouree in the Entertainment category. Please give our Netflix team a huge pat on the back!

Facebook makes Ads Manager updates
In Facebook news, the platform has begun rolling out an updated version of its Ads Manager interface, which includes simplified navigation features, a cleaner design and a new campaign management experience. Facebook is also updating its Business Manager platform to make it easier for agencies to onboard new clients. Both updates are part of a wider rollout of a new design system to help boost the efficiency of Facebook's business tools. Facebook will also introduce a new 'cost cap bidding' option for campaigns to allow advertisers to set a maximum CPA, with a view to improving efficiency and results.

Facebook confirms an AI voice assistant for Portal and Oculus
The social network has confirmed that it's working on an AI digital voice assistant for its AR/VR product range. Facebook says it's focusing less on messaging and more on platforms where hands-free interaction – think voice control and even gesture control – is paramount. The Verge speculates that Facebook "may not position the product as a competitor to Alexa or similar platforms, but as more of a feature exclusive to its growing family of hardware devices".

Instagram tests hiding Likes and other new updates for Android
Android user's may soon no longer be able to see how many likes they receive on a post. A design change test indicates that while the platform would still show some faces of those who have liked the post, including ones you follow, only the poster would see the grand total. Instagram has confirmed that the design is an internal prototype but said that it wants "followers to focus on what you share; not how many likes your posts get" - as it looks to improve user wellbeing on the platform. Android users, please tell us, are you okay with not publicly showing how many likes you receive?

Beyoncé Launches #BeforeILetGoChallenge on Instagram Stories
Bey is feeling quite generous this week... Homecoming on Netflix, Lemonade finally available on all streaming services, and now the #BeforeILetGoChallenge on Instagram Stories. Sparked by her cover of "Before I Let Go," the Frankie Beverly & Maze's 1981 classic, Beyoncé, in her first ever Instagram Story, promoted the hashtag along with a bee emoji and a heart-eyes emoji while encouraging fans to submit their "Before I Let Go" dance videos. The challenge is running right now, and Queen Bey has already shared dozens of videos from fans. Get in quick if you feel inspired to show off some moves for a chance to have Bey share your story!

Instagram Launches Quiz Sticker to Stories Feature
Instagram will now let users quiz their friends with multiple choice questions. Followers can choose an answer from a set of multiple choice options and see if they were correct in their initial thinking. Instagram is trying to come up with new ways to keep users on its service for longer periods of time, with Stories being one of the most popular ways for users to share content with followers. We've already tested the new feature ourselves. Head to our Instagram at @wearesocialau and vote yourself!

Sri Lanka Attacks: The Government Ban on Social Media
Following the bombings in Sri Lanka and in an effort to curtail the spread of inaccurate stories, the government made the drastic decision to block social media. To stop the spread of "false news reports", Facebook, Facebook-owned WhatsApp and Instagram, YouTube, Snapchat and Viber (does anyone use Viber anymore?) were all banned. The government has not said when the ban will be lifted. It's perhaps not surprising that the Sri Lankan government has taken such extreme measures given that Facebook admitted in November that its service had been used to spread violence in Myanmar.

LinkedIn adds Teammates option, highlighting posts from co-workers
The professional network is looking to boost its users' team spirit with the introduction of 'Teammates', a new feature which highlights posts from people you work with directly. 'Teammates' will be rolled out across the US over the coming months and will be extended globally shortly after. For those with early access, a new 'Add Teammates' option will appear next to the 'My Network' menu where you can add connections including managers, peers and direct reports. Posts from these users will be prioritised in the feed. Start chatting!

Pinterest's shares jump 28 per cent on day one of trading
Do you have a share in Pinterest? The platform is so far exceeding its own expectations for life as a public company. Shares in the self-proclaimed discovery platform closed 28.58 per cent higher than its IPO price on the first day of trading, giving it a total value of $12.83 billion. Pinterest set its IPO price at $19 per share, before watching it open at $23.75 and eventually closing at $24.40. Perhaps I need to start investing more than just my time on Pinterest...

Google introduces Currents, its enterprise replacement to Google+
So long Google+, hello Currents.Google has formally unveiled its Google+ alternative for G Suite users, a competitor to Facebook’s Workplace and Microsoft’s Yammer, Google Currents (actually, the second product to be released under that name). While the new platform has a similar aesthetic to Google+, the offering has been streamlined to make it faster to post content and tag it. Google+ posts will automatically be transferred over to Currents and all G Suite companies can now request access to the programme.

This post is courtesy of @chanaperlgut, with additional reporting by Ryan Dubras 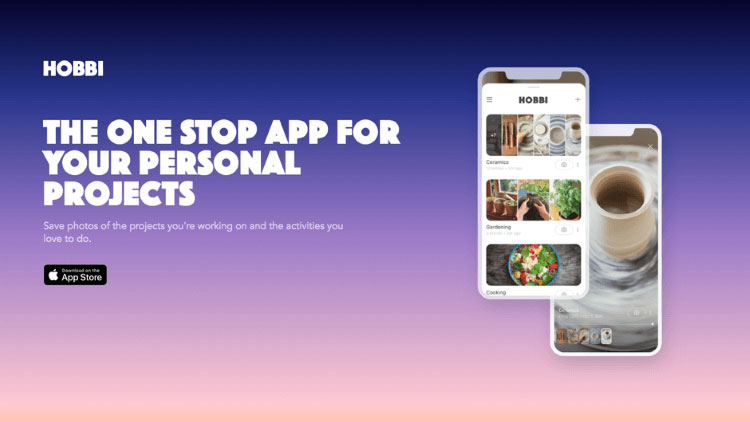