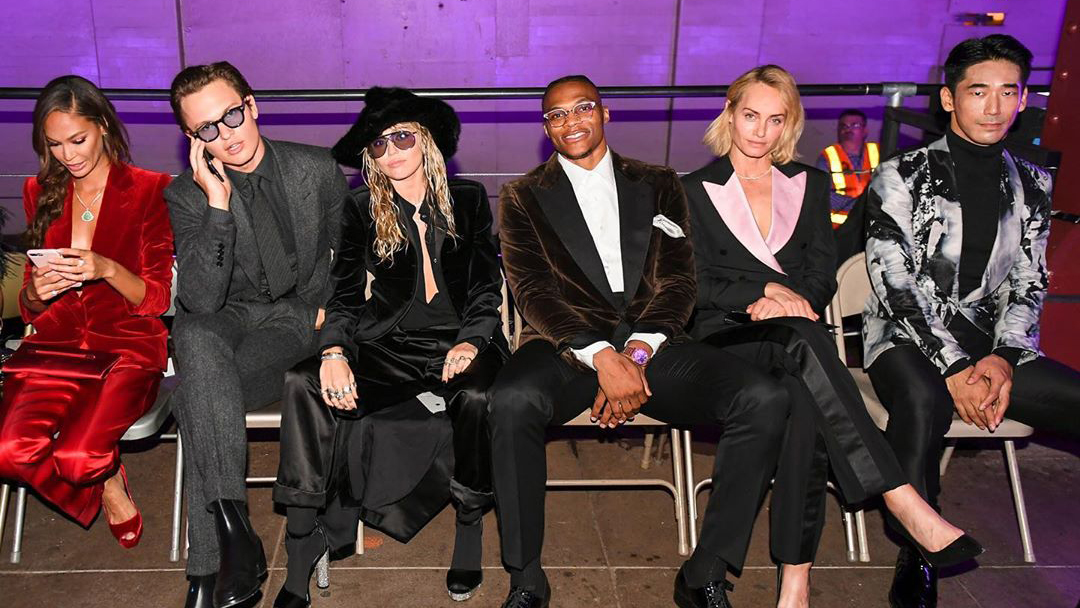 Facebook launches dating service to help you find your 'secret crush'
While Facebook may be looking to shed the 'Like', it’s wasting no time when it comes to layering up on love. After its year-long beta test in Columbia, Facebook has officially launched Facebook Dating in the United States and 19 other countries, including Brazil, Canada, and Singapore, according to The Verge. The company says the new dating service will help users match based on the preferences they create when they design their profile, as well as their Facebook activity and interests. The app is largely designed to help users match with people outside of their Facebook friend group; however, if users select the 'Secret Crush' feature, they can like friends from Facebook and Instagram. If those friends use this feature to like them back secretly as well, they’ll match and enter into a chat. The company says the app is free with no ads or in-app purchases and is targeting the 40% of dating app users who say they are currently dissatisfied with the dating services that exist.

Facebook enables opt-in Face Recognition feature
Keeping true to its name, Facebook has announced that it’s introducing new Face Recognition settings. The new Face Recognition setting will replace Tag Suggestions, which would notify users when someone uploaded a photo of you — or someone Facebook assumed was you — and offered to automatically tag you in it. Due to legal and social backlash, it seems Facebook has evolved these settings to appease user concerns. From now on, if a Facebook user wants to apply the platform’s facial recognition technology, they will have to opt in. It will be off by default for all new users and existing users will receive a notification asking whether they want to enable it.

Facebook’s fresh desktop design puts 'Groups' feature in lights
In a move to make its desktop design more cohesive with its mobile app and to put more focus on Groups, Facebook has rolled out a new desktop layout. As well as making it easier to navigate the platform’s different usage areas, the changes will also help users seamlessly transition from mass Facebook environments to more intimate ones in Groups. According to Facebook, “This redesign makes it easy for people to go from public spaces to more private ones, like Groups. There are tens of millions of active groups on Facebook, and when people find the right one, it often becomes the most meaningful part of how they use Facebook.”

YouTube launches dedicated Fashion vertical
In YouTube news haute off the press and just in time for New York Fashion Week's Spring 2020 season, the video-sharing platform has officially launched a dedicated fashion vertical, YouTube.com/Fashion. It aims to better organise fashion, style and beauty-related content from YouTube fashion creator vlogs , to live streams from the runway, to inside looks, behind-the-scenes videos, and more. It’s no surprise that YouTube is bolstering its fashion focus, as beauty videos generated more than 169 billion views on YouTube last year alone.

NFL’s social media clock goes TikTok
Known for being relatively ahead of the social media curve, the NFL has announced an official partnership with TikTok to take its fan-loving sport to the next level on the video platform. Already, the NFL’s TikTok account has content that ranges from a series of NFL-themed hashtag challenges, to behind the scenes highlights, funny memes and inspirational content. According to TikTok, their platform enables the NFL “to bring new life and a fresh perspective to the sports entertainment experience,” and according to the NFL, TikTok enables the brand to reach “a fast-growing global audience of NFL fans and future fans.”

This edition of the Tune-Up was lovingly prepared by Shaun Profeta, with additional reporting contributed by Lauren Underwood 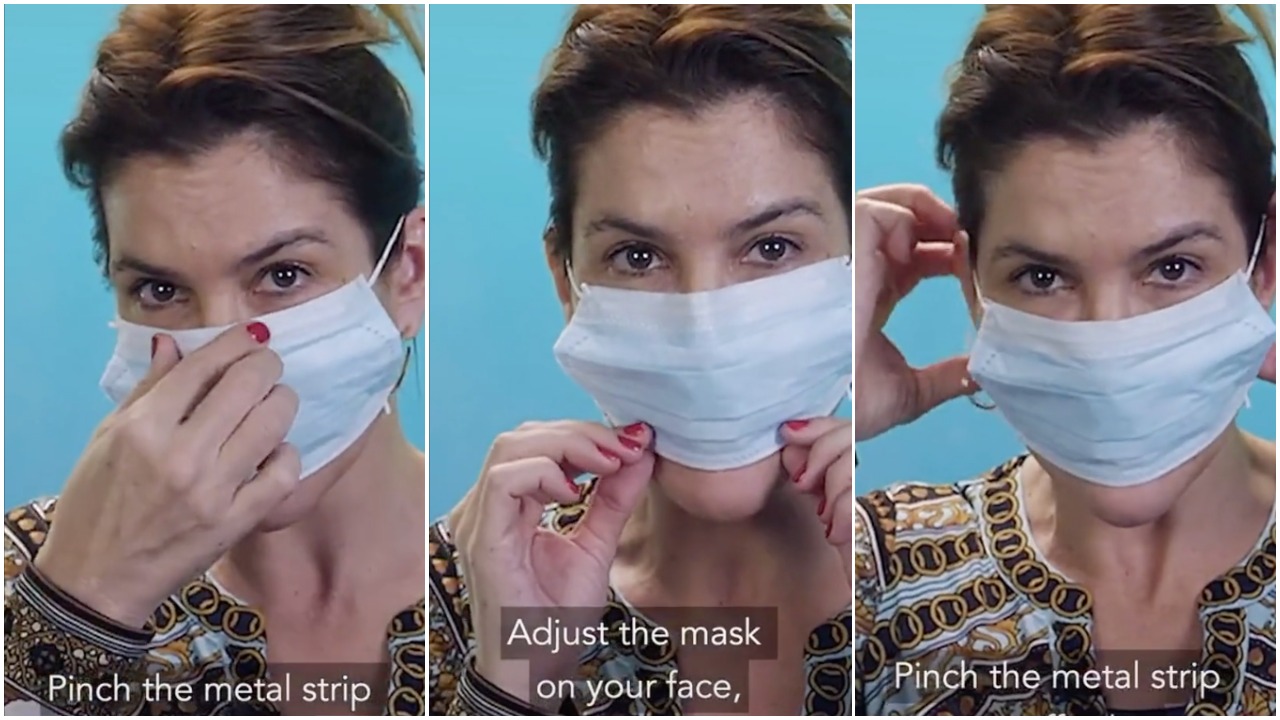