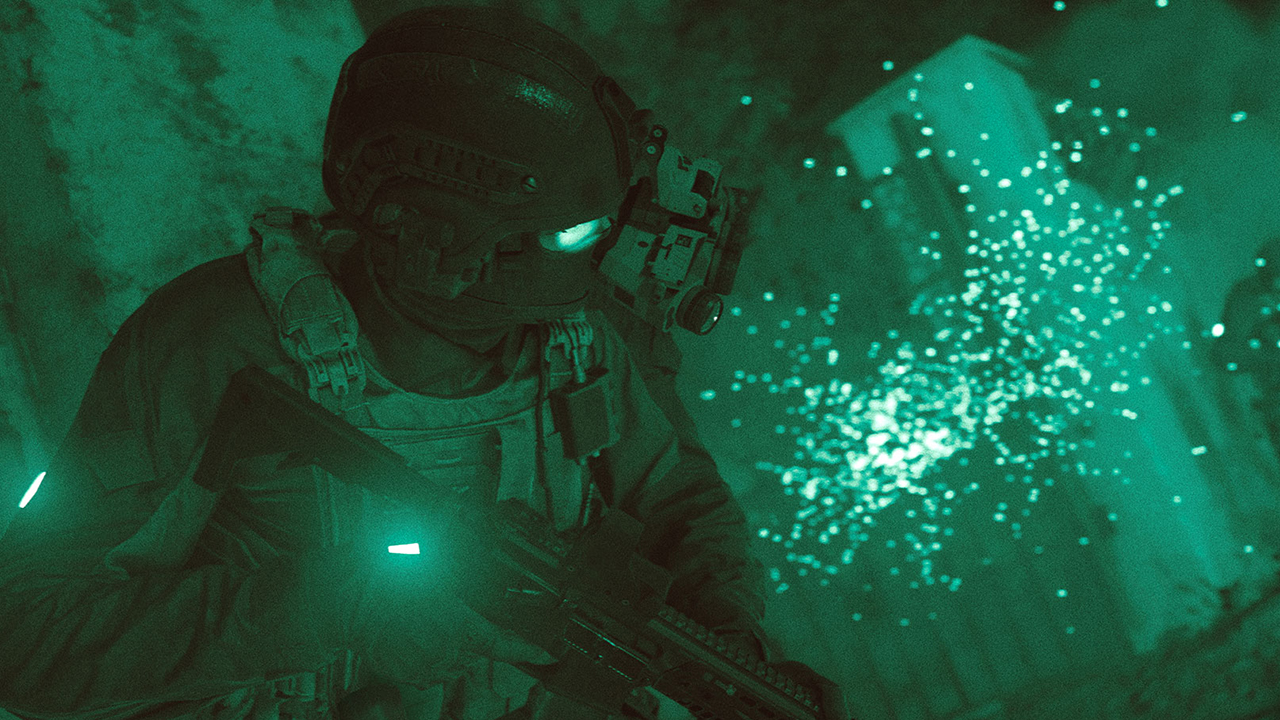 Extra, extra! Read all about Facebook News
Let’s be honest, we’re all guilty of keeping up-to-date with current affairs on social media. Well, Facebook has taken note and has started rolling out its News tab. Facebook News is currently running as a limited test in the US, as a home screen tab and bookmark in the main Facebook app. News articles will continue to appear in the main News Feed, but the new tab is designed to encourage users to “explore a wider range of their news interests”. Facebook will use both human editors and algorithms to determine which stories people see, and the platform will serve up suggestions based on your interests and activity. Facebook hasn’t provided a list of participating publishers, but screenshots include stories from The Wall Street Journal, The Washington Post, BuzzFeed News and other reputable names.

I got 99 problems but privacy ain’t one
Facebook AI Research says it has created a machine learning system for de-identification of individuals in video. To cut a long story short, it’s basically technology that alters an individuals’ appearance so it can’t be picked up by facial recognition systems. It’s not a filter that’s going to make your skin super smooth, sparkle with butterflies or give you canine features, but the changes will be subtle enough that humans will recognise the subject but computers won’t.

“Face recognition can lead to loss of privacy and face replacement technology may be misused to create misleading videos,” said Facebook AI’s paper on the tech. “Recent world events concerning the advances in, and abuse of face recognition technology invoke the need to understand methods that successfully deal with de-identification.”

Twitter underperforms, but it’s really all about moderation
Q3 was not an ideal time for Twitter. Revenues came in at $824 million when analysts predicted the platform would hit $874.03 million, or higher. Yikes. What did Twitter have to say about it? They've attributed the lack of growth to “revenue product issues, which we believe reduced year-over-year growth by approximately 3 or more percentage points, and greater-than-expected seasonality.”

However, before we start putting Twitter in the same boat as we put Snapchat in last year, it wasn’t completely all doom and gloom. In its earnings report, Twitter said that 50 percent of tweets identified as abusive are now being flagged by its automated moderation tools and taken down before a user reports them. Cracking down on abusive content has been one of Twitter’s key goals, so at least this is something to celebrate. It’s about the small wins, right?

Q3 update: Snapchat snaps back
Just when you may have thought it was all over, Snapchat seems to have bounced back with a much better Q3. To the amazement of many, the multimedia messaging app has made a comeback to rival that of Winona Ryder in Stranger Things. In its Q3 earnings report last week, it smashed expectations. Daily active users were up 7 million to 210 million (13% growth YoY). It’s bleeding a lot less cash; $227 million from $255 million last quarter, with the loss decreasing $98 million versus Q3 2018. Share price might have closed 4% down at $14, but given it was at $4.99 in December, that's still a pretty solid recovery. We think that’s a pretty great save if we say so ourselves.

Snapchat rolls out Creative Kit
While on a roll, Snapchat has added more tools to integrate its platform with third-party companies by extending its Creative Kit to the web. Previously only available for mobile apps, it now allows website owners to add a ‘Share to Snapchat’ buttons to their sites, so that Snappers can, well, share the content to Snapchat. Each Snap shared with the buttons will contain a custom-branded sticker or GIF, along with a link to drive content back to the originating site. Initial partners for the rollout of Creative Kit for Web include Buzzfeed and Vice.

TikTok: All about safety first
It seems that TikTok are keen on ensuring the safety of their burgeoning community - so much so that they've tapped some of the platform's most popular creators to make safety-focused videos. Intended to drive awareness of TikTok’s safety and privacy features and illustrate how to use them, the films explain things like blocking, filtering comments and protecting private information. TikTok director of creator community, Kudzi Chikumbu, said: “Our in-app controls are designed to keep TikTok welcoming for everyone, and we love showcasing these creators’ enthusiasm to help keep our community safe.”

‘Women of Impact’ take over National Geographic’s Instagram
More than 30 female photographers took over National Geographic’s Instagram account last week, posting content focused on women, both on the grid and in Stories. It’s part of the publication’s Women of Impact month, highlighted by the November issue of its magazine, which was the first to be written and photographed exclusively by women. Here's an example of the work on show - head over to @natgeo for more.

Photo by Stephanie Sinclair @stephsinclairpix | A student holds a small chalkboard while attending a school for girls in Pakistan. Every day girls face barriers to education caused by poverty, cultural norms and practices, poor infrastructure, violence, and fragility. But girls’ education goes beyond getting girls into school. It is also about ensuring that girls learn and feel safe while in school so they can complete all levels of education with the skills to effectively compete in the labor market. They must also learn the social-emotional and life skills necessary to navigate and adapt to a changing world; make decisions about their own lives; and contribute to their communities and the world. According to UNESCO estimates, 130 million girls between the ages of six and 17 are out of school and 15 million girls of primary school age—half of them in sub-Saharan Africa—will never enter a classroom. For more images, follow me @stephsinclairpix @tooyoungtowed. #letgirlslearn #girls #women #educationisaright Nat Geo is celebrating women who fearlessly push boundaries and inspire the next generation of changemakers. For a week, all of our posts and stories on @natgeo were photographed by women, about women. Use #NatGeoWomenofImpact to share how a woman in your life has empowered you.

Call in sick
Even if you’re not an avid gamer, chances are you’ve heard of the release of the latest instalment in the Call of Duty franchise, Modern Warfare. If you're an employer, well, you're almost certain to have heard of it by now. Ahead of last week's launch, many fans of the series were mentally preparing themselves to sacrifice the remainder of their waking hours for some sweet, uninterrupted gameplay. Naturally, our team listened to their cries and responded with cheeky customisable letter to employers accounting for any employee absence during and after the time of the launch. It was a simple, yet cleverly written formal letter that went viral. Within hours, it had some truly staggering organic results including organically driving 561.3k reach and over 6000 comments. If that’s not a mic drop moment, we don’t know what is.

This edition of the Wrap-Up was lovingly prepared by Lauren Lim, with additional reporting by Lauren Underwood 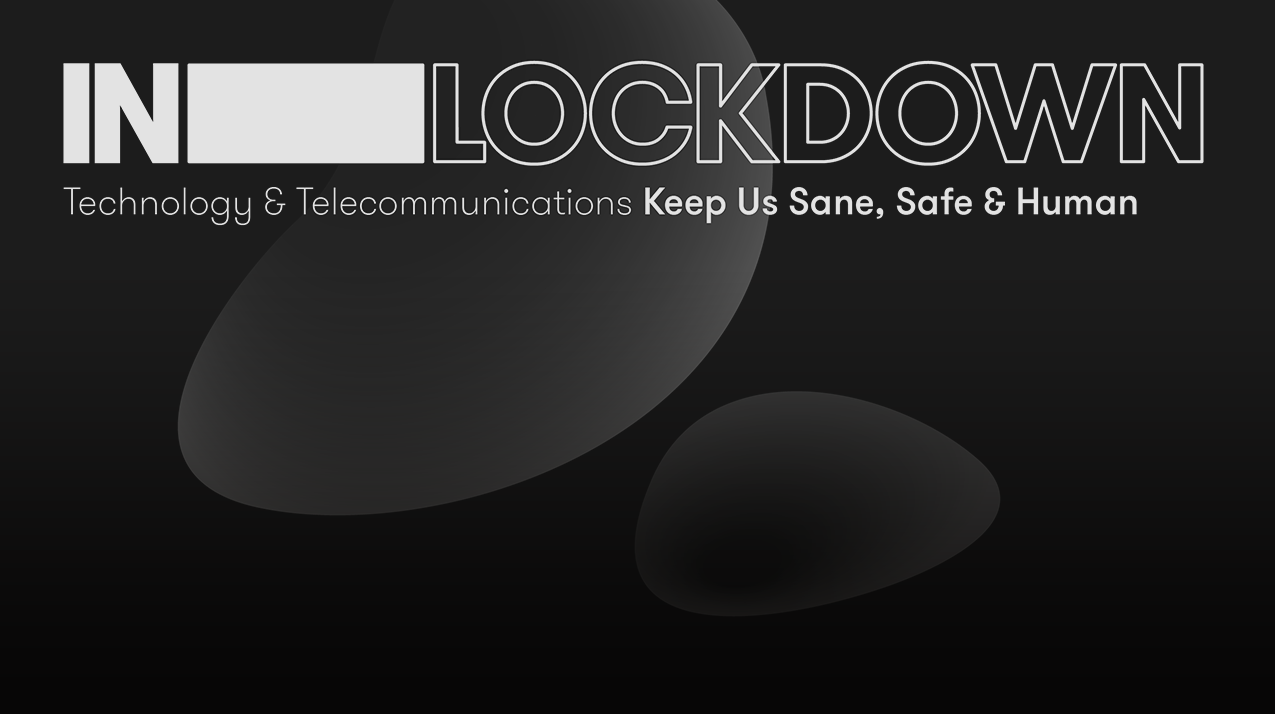 Our team examines the impact and implications of COVI-19 on technology & telecommunications brands.