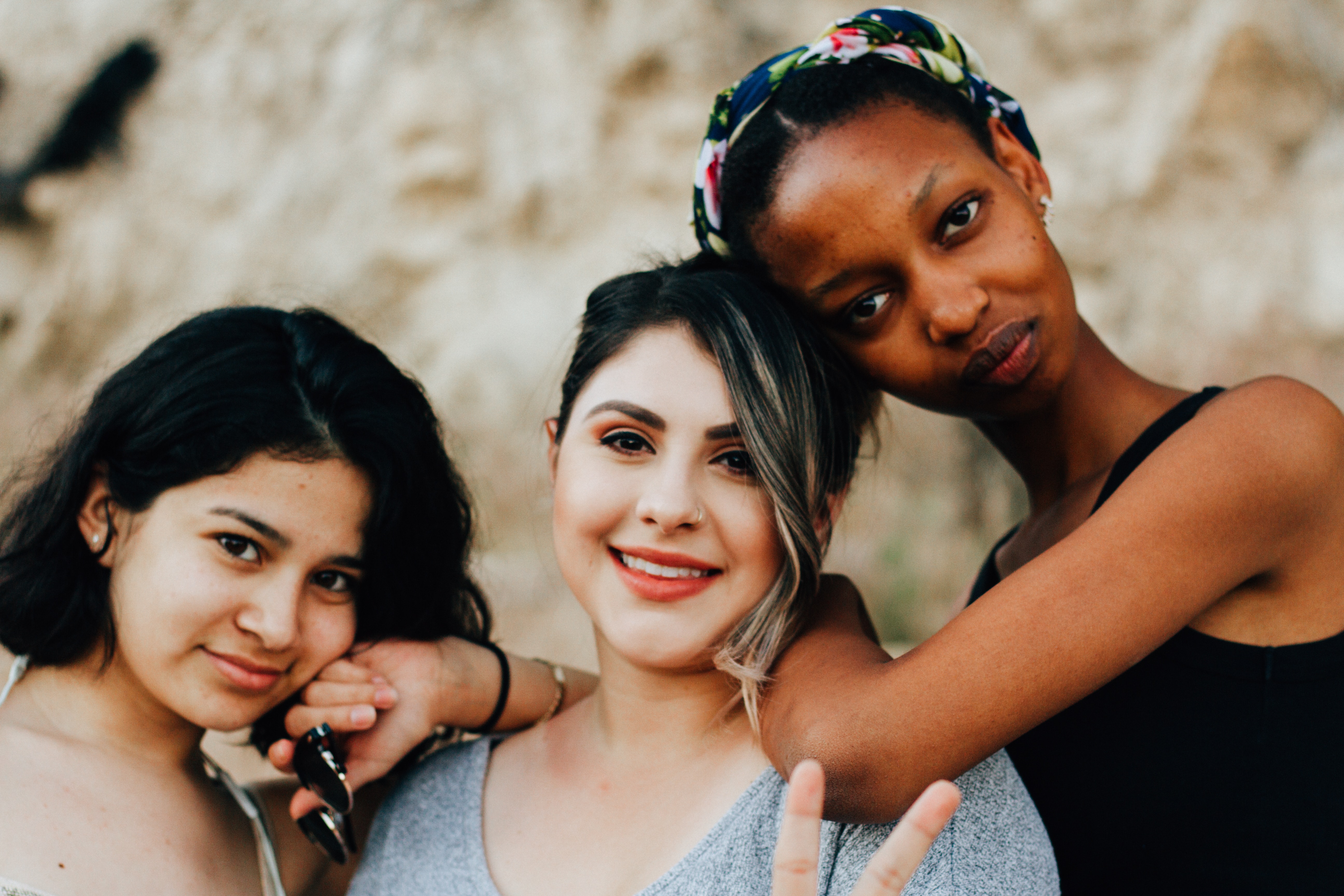 Facebook NPE team launches experimental meme app, Whale
The NPE Team at Facebook, focused on building experimental consumer-facing apps, has just launched a new one: Whale. The app, available for Canadian iOS users only at the moment, allows to decorate photos with text and stickers in order to create memes that can be shared to social media or texted to friends.

Facebook is now making it easier to fundraise on social with three new features, including a sticker you can add to your Facebook story, the ability to Livestream gaming charity fundraisers, and an Instagram ‘Donate’ button to profiles. Latin GRAMMYs recently used the Facebook sticker feature to raise funds for their foundation.

Snapchat is beta testing a new ad option which could allow brands to create skippable ads to up three minutes long. Snapchat hopes that this extended format will be an impactful way to engage Gen Z and Millennials for longer, especially in the lead up to Christmas.

Indigenous emojis are here: Indigemoji is a new sticker set of 90 emojis representing life, culture and language developed by the young people of Arrernte Country in Central Australia. Their aim is to share a slice of Arrernte culture with the world and increase their representation on digital platforms. Stickers can be shared via text messages, WhatsApp, Messenger or social media platforms. The app is available for Android and iOS.

TikTok partners with UN Women to stop violence against women

In India, the United Nations Women has teamed up with TikTok to launch their new campaign #KaunsiBadiBaatHai to raise awareness of violence against women. The campaign asks people to take a rap challenge and create a video using the hashtag.

Nitin Saluja, director of public policy at TikTok India, said: “At TikTok our mission is to inspire and enrich people’s lives and give them an outlet to express themselves in a way that adds value to the community. We are proud to collaborate with UN Women India for this campaign as their community partners and believe that the highly engaged community on TikTok has the potential to contribute towards a change in society and spread the message of a violence-free world.”

You could soon be scrolling through a news feed with just IGTV. The platform is trialling adding a new feed in which users could vertically scroll through an IGTV list. The update seems to be another play to compete with Snapchat and new entrant TikTok.

This edition of the Tune-Up was written by Anita Brabham, with additional reporting by Ryan Dubras. 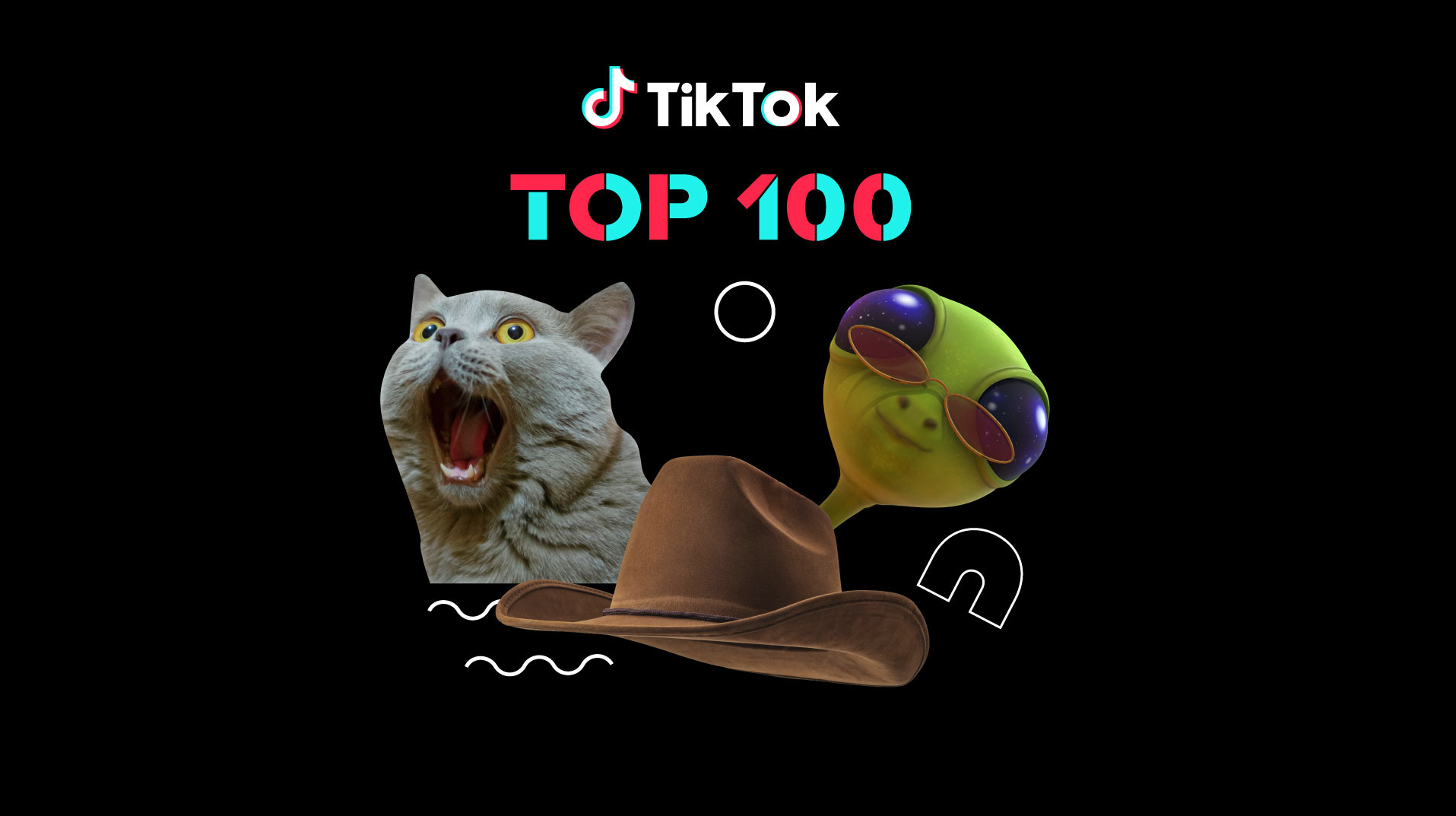 TikTok top trending content and creators of 2019, Instagram launches Group stories, our latest work for Virgin Australia - and more in our Tuesday Tune-Up.