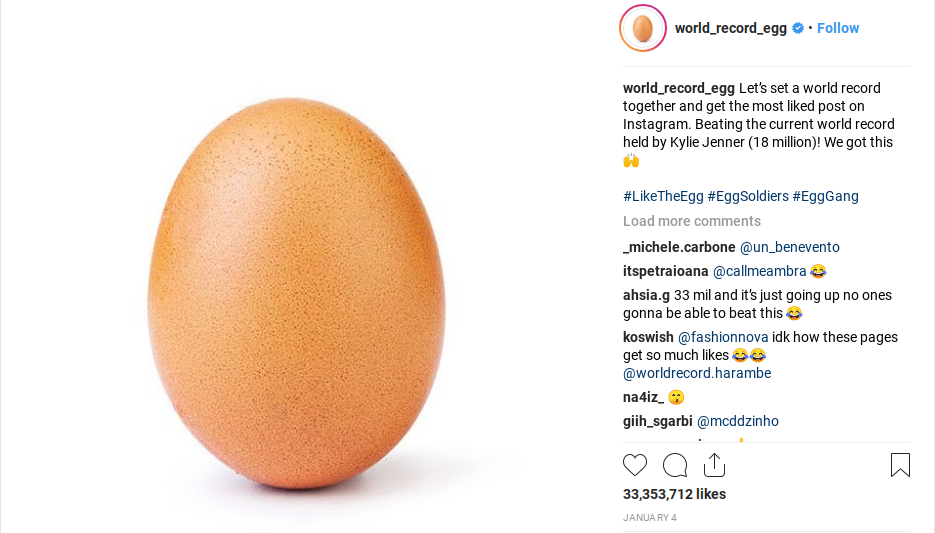 In 2019, there’s more evidence of the impact of social media on wider culture than ever. Mark Zuckerberg is seemingly permanently in court, following a series of events that suggest the platform he founded has altered the course of democracy. Greta Thunberg is leading a social media-based movement, calling for a change in how we treat our planet. Hong Kongers have led a revolution orchestrated almost entirely on social platforms.

It’s not just the big stuff, either. Google’s Year in Search shows us that the questions dominating the collective consciousness this year were also driven by social. In multiple markets, ‘What is Area 51?’, ‘What is a VSCO girl?’ and ‘What is momo?’ were among the most asked questions of 2019. Other phrases that made top searches across the world include ‘Baby Yoda’, ‘Baby Shark’, ‘Old Town Road’ and ‘Eboy outfit’.

In short, internet culture is important. In The Year in Culture 2019, we provide the cultural context on the best of the internet in 2019 – the most engaged-with posts on Instagram, TikTok, Twitter, YouTube and Reddit.

This year, the content that’s attracted the most engagement on these platforms tells a story of cultural rebellion.

Whether the blurring lines between celebrity and influencer, as demonstrated by the coverage of PewDiePie and Marzia Kjellberg’s wedding, or World Record Egg’s cross-platform omnipresence, many of the posts people are engaging with are breaking through old cultural boundaries to say something new.

Check out the full deck below.