Facebook and Instagram introduce ‘Shop’
Facebook and Instagram are stepping up their e-commerce offering by now allowing you to buy directly from a Business Facebook Page or Instagram profile. Both platforms already supported a degree of e-commerce – Facebook has its Marketplace and Instagram allows users to buy products featured in posts and ads – but the ‘Shop’ feature takes this further, enabling businesses to create a full-fledged Facebook Shop. In a Facebook Live session, CEO Mark Zuckerberg described this as a way to help businesses suffering in the wake of COVID-19.

Facebook Shop (available for free, but with a small fee on each purchase) allows businesses to upload their catalogue, select the products they want to feature, and then customise it with a cover image and accent colours. As part of this announcement, Facebook said it’s also partnering with Shopify, BigCommerce, Woo, Channel Advisor, CedCommerce, Cafe24, Tienda Nube and Feedonomics. Merchants will be able to use these third-party platforms to manage their Facebook Shops, as well as the ads tied to those Shops. According to Instagram’s vice president of product, nearly one million businesses have already signed up to the feature.

Facebook updates its Creator Studio app
Facebook has added a number of new updates to its Creator Studio app, including the ability for users to publish and schedule posts, and more features for sharing video content such as adding titles, descriptions and more. These updates are in addition to the already existing options of seeing content insights and responding to fans’ messages and comments.

Facebook Messenger Polls make a comeback
After a year-long hiatus, Messenger Polls have returned. Where they went, we might never know, but they return to us with a new look and feel and are available across Android, desktop, iOS and web. Polls can be used in Group chats consisting of more than two participants.

The update includes the extension of Messenger Rooms, meaning up to 50 people can join a chat via Workplace Chat, and will allow people who don’t work for the company or have a Workplace to join. New Live Producer tools will also enable users to livestream with more control and interactivity.

Instagram Live integrates with IGTV
Instagram is making its Live feature more user-friendly by allowing everyone to watch and comment on Live videos from their desktop. It's also in the midst of testing a new feature that will allow people to upload their completed Live videos directly to IGTV, making the Live function more appealing and giving it a longevity that it currently lacks. According to Instagram, Live usage has increased by 70 per cent in the US during the global pandemic.

These updates come just a month after Instagram gave access to DMs via desktop for the first time - a sign that Instagram is looking to make all of its products work together more seamlessly across both desktop and in-app.

Instagram clarifies how to use music during Live content
In an effort to avoid accidental copyright infringement, Instagram has posted guidelines for using music during Live content creation on the platform. This update includes a new notification that will pop up to notify the user that they’re violating the rules. The notification will replace Instagram’s previous automated tact to mute or block content that used licensed music incorrectly.

Instagram releases new feature, ‘Guides’
Last week, Instagram announced another new feature called Guides, with the aim of helping users to discover content relevant to them. This feature will allow content creators, brands, public figures and publishers to create content aligned to topics that will be discoverable through a new tab found on a user's feed between the grid and tagged image tabs.

In light of the global pandemic, Guides will debut with a focus on wellness and mental-health related content. As part of the initiative they are partnering with multiple organisations and charities across the world, including Headspace here in Australia, as well as publishers including BuzzFeed and Refinery29.

YouTube Premium to relaunch as YouTube Select
YouTube is combining a number of its existing products for premium advertisers, including Google Preferred and prime packs, and relaunching them as a new package called YouTube Select, allowing advertisers to more effectively reach their desired audiences.

Vishal Sharma, YouTube advertising’s vice president of product management wrote in a blog post that with YouTube Select, "You’ll have access to advanced brand suitability controls, as well as the option to only serve ads on videos that have been machine classified and human-verified across all lineups."

Pinterest rolls out Shopping Spotlights
As if Pinterest wasn’t already doing a great job of encouraging us to spend, they’re now rolling out Shopping Spotlights, giving Pinners access to expert recommendations from tastemakers and publishers. Spotlights will appear on the search tab with articles featuring product Pins linking directly to in-stock retailer product pages where Pinners can make purchases.

The feature's debut will include guest editors including Blair Eadiem, Sarah Sherman Samuel, and Elaine Welteroth (formerly of Teen Vogue), who will be joined by publishing partners Harper’s Bazaar, InStyle, Refinery29 and more.

Twitch announces a new Safety Advisory Council
Twitch has just announced the creation of a new body, the Twitch Safety Advisory Council that will guide the decision-making around new polices and products. The team will be made up of eight online experts and Twitch creators. Twitch has experienced huge growth in the last year and even more so during this period of social isolation. Hours watched on the platform were up over 50 per cent in the past four weeks. They also said that, in 2019, they were seeing an average of over 4 million unique streamers per month, totalling 10 billion hours watched, meaning there’s more pressure than ever to keep the community safe.

Twitter is testing limiting replies
Twitter is testing out limiting how many people can reply to your tweets with a select group of people globally, with the hope of rolling this out on the platform sometime this year. The change will mean that when you compose a tweet, you’ll have the option to select if you’ll allow replies from everyone, people you follow or only people you mention. By keeping replies to a limited set of people, Twitter is hoping to reduce harassment and trolling on the platform and allow for more focused conversations.

This edition of the Wednesday Wrap-Up comes courtesy of Jess Steele, with additional reporting by Ryan Dubras. 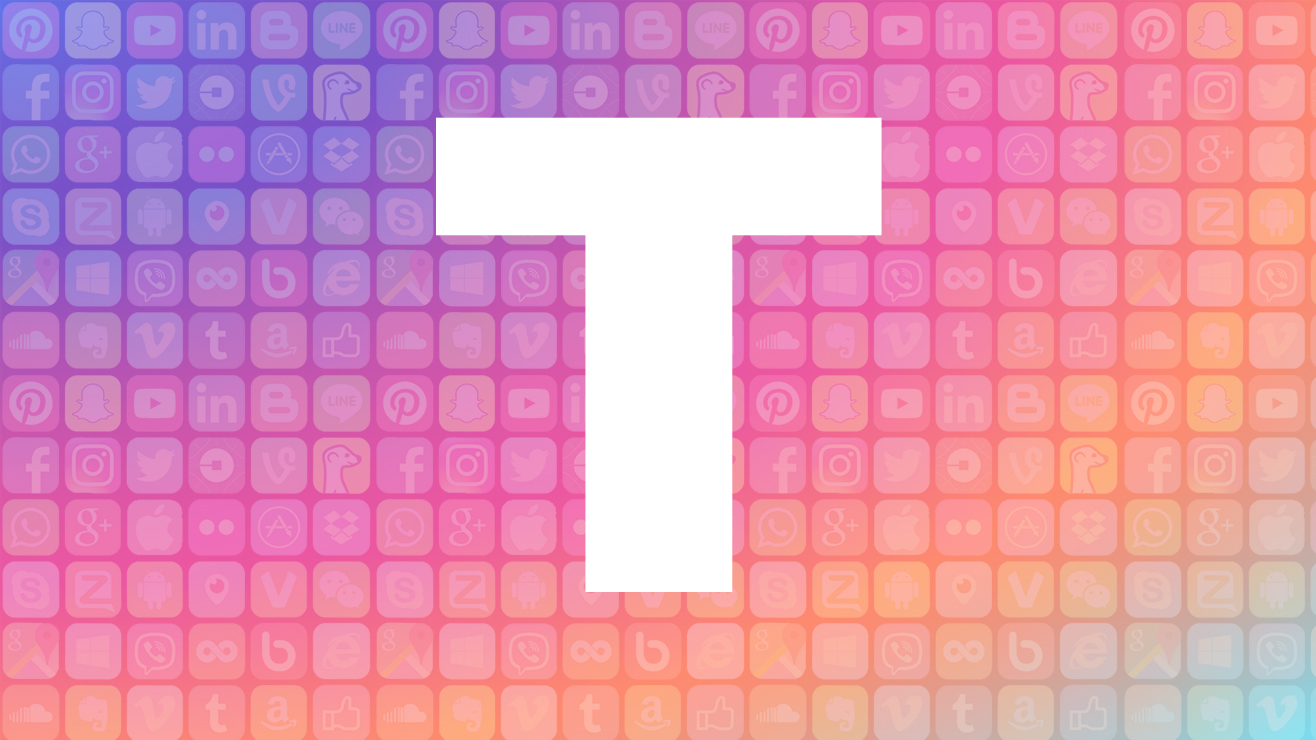