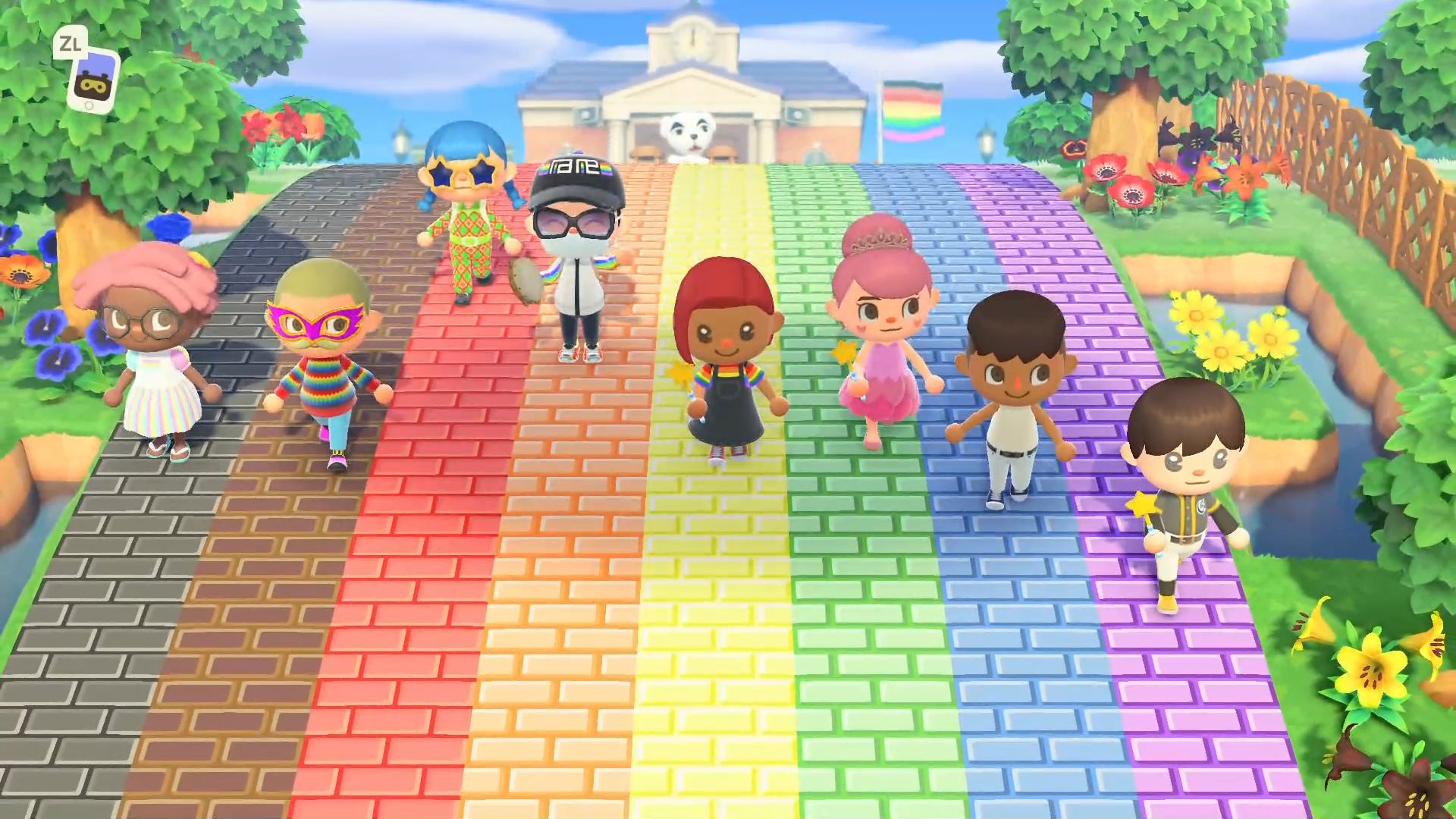 GG WP EZ: End game for Microsoft’s Mixer
Microsoft have announced that they will be retiring their video game streaming platform, Mixer, as of July 22 (after 0.2% YoY growth). Microsoft will be teaming up with Facebook, transferring Mixer’s streamers to Facebook Gaming. Mixer made a splash in 2019 when they poached some of Twitch’s biggest stars, including Ninja, for a reported $20-30 million. Ninja, Shroud and more, will now be released from their contracts, free to move back to Twitch, or potentially, YouTube Gaming.

I love my community and what we built together on Mixer. I have some decisions to make and will be thinking about you all as I make them.

Alt-TikTok and K-pop stans rally against Trump
President Donald Trump’s recent rally in Tulsa was reportedly foiled by a bunch of Zoomers (alright, AOC). Alt/Elite TikTokers (definitions here) and K-pop communities discovered that it was pretty simple to reserve seats at the rally, so they encouraged their followers to do so. Before the rally, Trump’s team boasted that they had received around one million ticket requests, but on the day only 6,000 showed up to a stadium with a 19,000 seat capacity. While no one is certain that the TikTokers/K-pop stans are the sole reason for low-turnout (cc: COVID-19), they’re claiming it nonetheless.

“It spread mostly through Alt TikTok... K-pop Twitter and Alt TikTok have a good alliance where they spread information amongst each other very quickly. They all know the algorithms and how they can boost videos to get where they want.” https://t.co/OSVdWIWeQj

Snapchat apologise for Juneteenth filter
On June 19th – or Juneteenth, a day marking the emancipation of slaves in the United States – Snapchat released a filter featuring a pan-African flag background captioned with the words “Juneteenth” and “Freedom Day” that prompted users to “smile.” When the user smiled, chains materialised and then broke. The filter was met with immediate criticism and Snap soon issued an apology. Oona King (VP of Diversity, Equality and Inclusion) said Black employees were “fully involved” in creating and approving the filter, but their review process failed to pick up how it might offend people.

Smile to break the chains? Okay then. pic.twitter.com/Wyob3kT3ew

Facebook Gaming gives streamers monetisation capabilities
Facebook Gaming has unveiled two new updates aimed at helping video creators monetise their content. Those who have reached at least 250 'returning weekly viewers' (part of the Level Up programme) will now be able to access Fan Subscriptions, enabling fans to pledge a monthly donation. Partnered gaming creators now have access to Live Ads, including formats such as pre-roll and mid-roll ads, and image ads below the livestream video. With their Mixer merger on their horizon, and 238% YoY growth, the Twitch challenger is one to watch.

Facebook allows US users to turn off political ads
Facebook will now give US-based users the option to “turn off” all political advertising on the platform. Zuckerberg says that, “By giving people a voice, registering and turning out voters, and preventing interference, I believe Facebook is supporting and strengthening our democracy in 2020 and beyond”.

Instagram adds new content and features for Juneteenth
Instagram detailed several content initiatives and other features to mark Juneteenth, including an animated short created by the Love Watts artist collective which will detail the significance of the holiday, and a new collection of augmented reality effects designed by Black AR creators. Instagram has also teamed up with three Black artists on a series of Juneteenth Stickers that will be available throughout the month of June.

Industry leaders launch an online community for Australian businesses
Google, Salesforce and PwC Australia (with an assist from yours truly at We Are Social) have launched Project Spirit, a free online community for businesses of all sizes operating in Australia to connect, share, and leverage each other’s assets, skills and capacity to assist in solving the challenges facing the Australian economy. On a single platform, businesses can browse, share, or request assets, resources, tools, or skills.

This edition of the Wednesday Wrap-Up comes courtesy of Jarryd Patel, with additional reporting by Ryan Dubras. 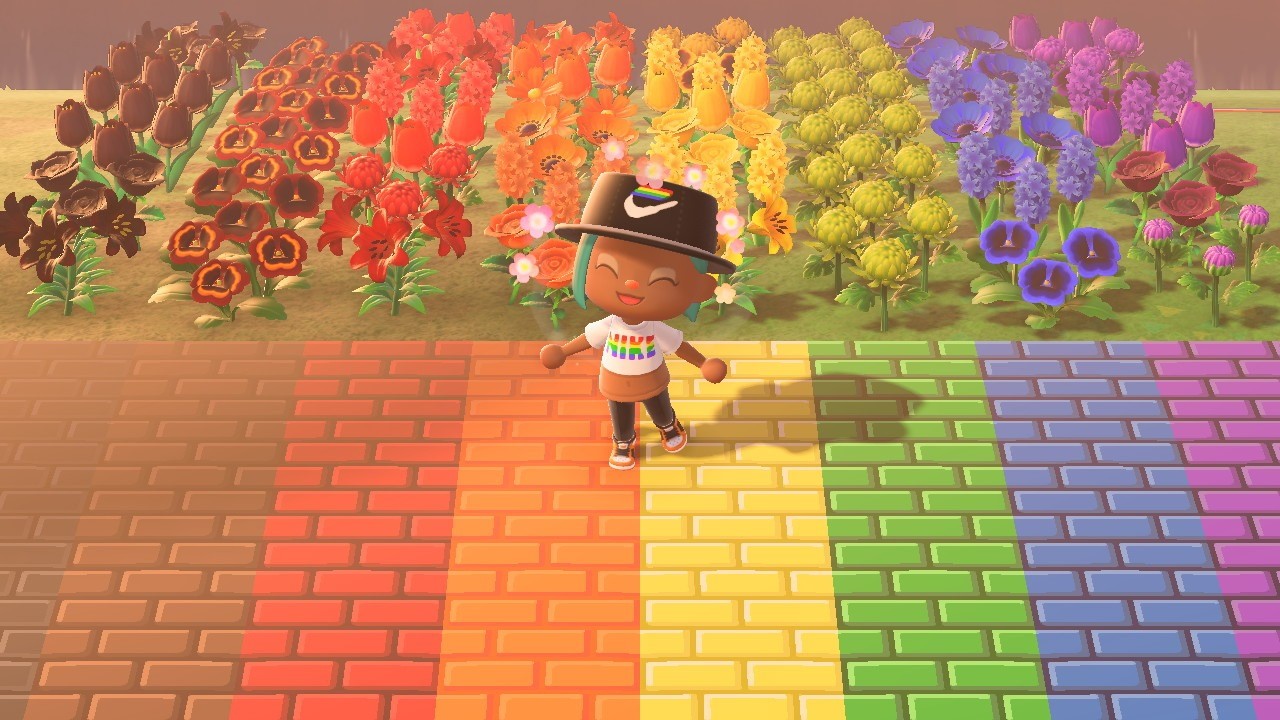