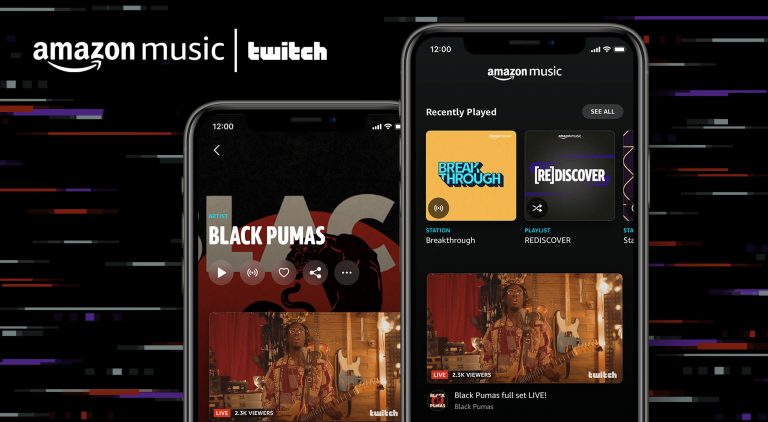 There’s an ACCC inquiry for that
The Australian Competition and Consumer Commission has launched an inquiry into how Google and Apple run their Android and iOS app stores, with a focus on the transparency surrounding how tech giants prioritise their own products, what effect this has on competition, fees charged to others businesses on the app stores, how apps are ranked and whether processes are in place to protect people from harmful apps.

It comes as the ACCC is finalising a mandatory code that would require Google and Facebook to pay Australian news media companies for use of their content. Last week, Facebook threatened to remove all news content from Australian feeds; Google, meanwhile, has launched a public advertising campaign against the code. Earlier this week, the prime minister, Scott Morrison, said he would “not respond well to” coercion from tech companies.

TikTok introduces video sampling tool, Stitch
TikTok has introduced its latest video editing tool, Stitch, which allows users to share up to five seconds of video from another user in their own TikTok posts. According to a blog post from the platform, the feature will allow its creators to "reinterpret and add to another user's content, building on their stories, tutorials, recipes, math lessons, and more." You can't just take anyone's content without permission, however; users can decide in their settings whether or not others can Stitch their content.

Facebook outlines new measures to “protect democracy”
Facebook plans to flag any attempt by ‘any campaign’ that tries to declare premature victory in the upcoming US Presidential Election on its platform before the final results are in. “This election is not going to be business as usual,” Facebook chief, Mark Zuckerberg said in a post. “We all have a responsibility to protect our democracy”.

In the event of a premature declaration, Facebook said it would refer users to official Reuters election results; it also said it would not accept any new political ads in the final week of the presidential race to prevent campaigns from airing false charges, in addition to removing posts that convey misinformation about COVID-19 and voting.

Facebook allows users to customise Watch video feeds
Facebook has added a new feature to Facebook Watch, called Your Topics, which lets users tailor their feed to include more of the content they want, rather than relying on Facebook's existing understanding of the viewer’s interests for recommendations.

.@Facebook #FacebookWatch follow #Topics. Haven’t noticed this before. Not on ‘Watch’ too often, is this new?? pic.twitter.com/YuG5xcn4I8

Twitch announces new partnership with Amazon Music
Twitch and Amazon Music have announced a new partnership which will see Twitch users receive push notifications when artists they follow go live, with the streams visible within the Amazon Music iOS and Android apps. Fans can also browse the new 'Live' page to find performances in progress, while artists will be able to easily link to their Twitch channel via the new dedicated app, Amazon Music for Artists.

Twitch lets users host movie parties with Amazon Prime Video
Twitch is officially rolling its new movie party feature out to all users, giving streamers and their subscribers the ability to watch Amazon’s library of movies and TV shows together. However, everyone wishing to take part will need to have an Amazon Prime account in order to watch the movie (only fair, really), and licensing complications based on geographical locations may affect what some viewers can see.

LinkedIn releases three new features for Company Pages
LinkedIn has added several new features to Company Pages to help address some of the challenges created by the pandemic, and resulting shift toward remote working. These new features include: a 'view page followers' section which allows companies to see the individual followers; a 'My Company' tab for employees to engage with each other, celebrate accomplishments, and stay connected; and, finally, an 'Events' tab that will automatically pull in a view of your page’s past, present and upcoming events on LinkedIn.

Twitter explains Trending Topics
Twitter has said that it will start adding representative pinned tweets and short descriptions to some of its Trending Topics, to help users understand why they’ve become popular. The update is available now on Twitter's iOS and Android apps to users in Argentina, Australia, Brazil, Canada, Colombia, Egypt, France, India, Ireland, Japan, Mexico, New Zealand, Saudi Arabia, Spain, the United Kingdom, the United Arab Emirates, and the United States; and will be coming to its web version soon. 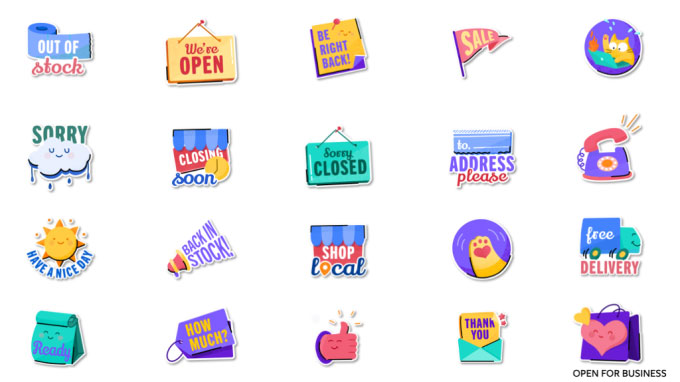 TikTok pulls out of Hong Kong, Instagram is testing its Shop tab globally, plus more of the latest social news in our Tuesday Tune-Up.