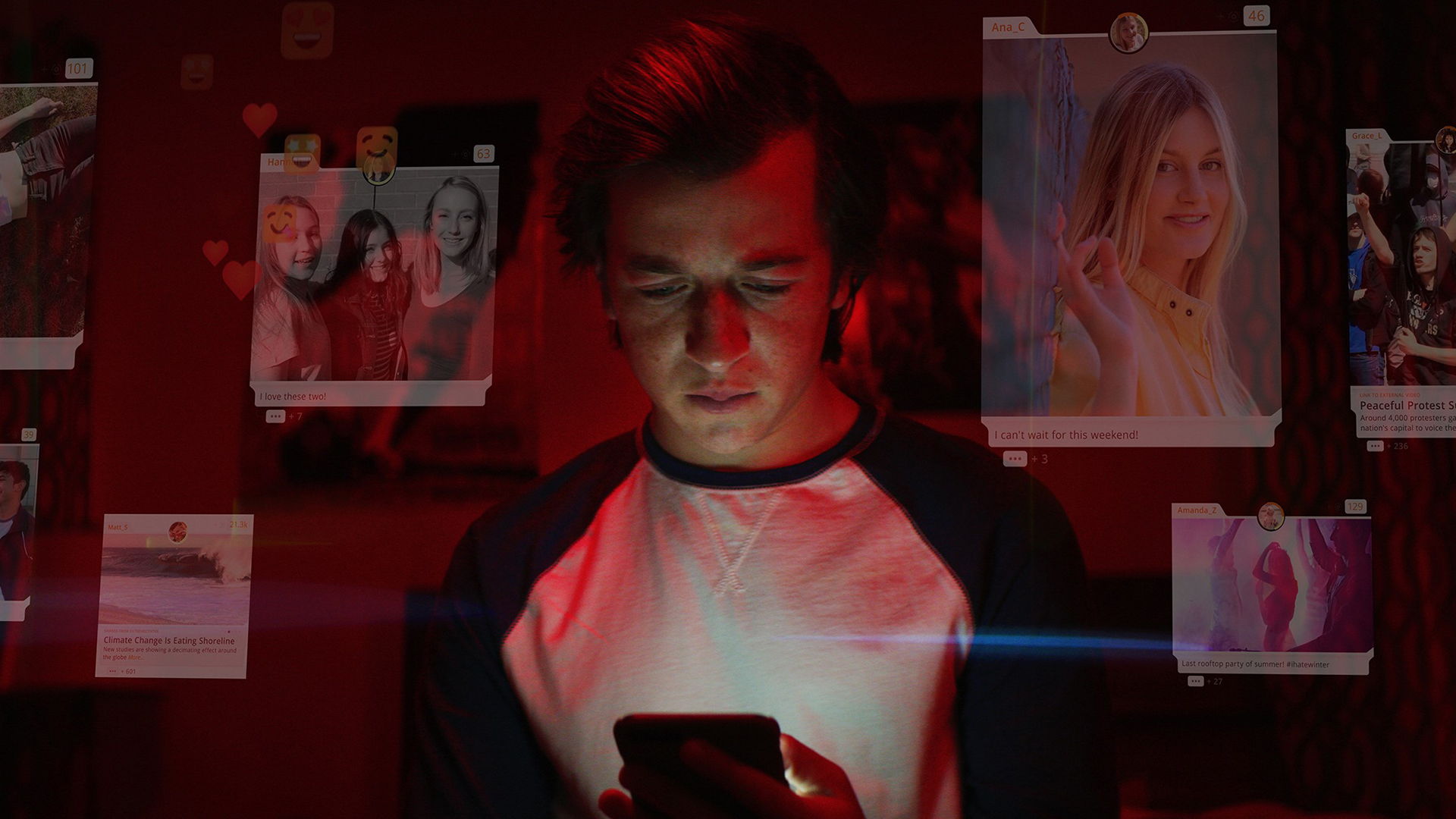 Facebook rebukes claims made in new Netflix documentary
Facebook has issued a seven-point response refuting "sensationalist" claims made in The Social Dilemma. The new Netflix documentary aims to provide viewers with an overview of the various ways in which social media platforms have become increasingly divisive and dangerous. Not so, says Facebook, who take issue with the film's "distorted view of how social media platforms work to create a convenient scapegoat for what are difficult and complex societal problems." You can see their full statement here.

Twitter reiterates policy on wishing harm to others
In light of the response to US President Donald Trump's positive COVID-19 diagnosis, Twitter has reiterated its policies around content "that wishes, hopes or expresses a desire for death, serious bodily harm or fatal disease against an individual". In accordance with the platform's rules around abusive behaviour, in place since April this year, tweets of that nature must be removed and any users who openly hope for Trump’s death on the platform may have their accounts put into a 'read only' mode (this does not automatically mean suspension).

The prompt invoked further ire from many of the platform's users, who were quick to highlight inconsistencies in Twitter's approach when it comes to removing the malicious content women and minorities on the platform are subject to daily. A number of US congresswomen, including Ilhan Omar, Ayanna Pressley, Rashida Tlaib and Alexandria Ocasio-Cortez, voiced their dissatisfaction with the selective application of Twitter's abuse policies, causing Twitter to issue another statement acknowledging abuse targetted at any elected official or general user will not be tolerated.

We hear the voices who feel that we're enforcing some policies inconsistently. We agree we must do better, and we are working together inside to do so.

Survey finds online violence against women is escalating in Australia
A landmark report published by gender equality charity Plan International has found that online violence against girls and women is on the rise, with 65% of the 1,000 surveyed Australians responding that they have been exposed to a spectrum of violence, compared with the global figure of 58%. Per Guardian Australia, attacks are most common on Facebook, followed by Instagram and WhatsApp, and the most common type of online harm was abusive and insulting language (reported by 59% of respondents), followed by deliberate embarrassment (41%) as well as body shaming and threats of sexual violence (both 39%).

LinkedIn expands its messaging service with video and more
As part of the ongoing rollout of its redesign, which includes the global introduction of Stories, LinkedIn has announced integrations with Zoom, BlueJeans and Microsoft Teams, a move which will bring video chat into its messaging service. Along with video options, the platform is also getting the ability to recall, delete and edit messages, respond with emoji, and tools that flag incendiary and other harassing content.

ACCC's Facebook and Google news code should include public broadcasters, says unlikely alliance
Calls to include the ABC and SBS in a proposed new code forcing Google and Facebook to pay for the value they receive from distributing Australian journalism have been met with an atypical show of support from News Corp, the Greens and Labor. The public broadcasters were not initially included in the Australian Competition and Consumer Commission’s draft code, which previously only covered commercial media heavy-hitters. It's expected that the revised news media code will be delivered by the government later this month.

Also announced last week: an initial $1 billion investment from Google in partnerships with 200 news publishers (including Australian publishers) "to create and curate high-quality content for a different kind of online news experience" called News Showcase. Timing is everything.

This edition of the Tuesday Tune-Up features reporting by Ryan Dubras. 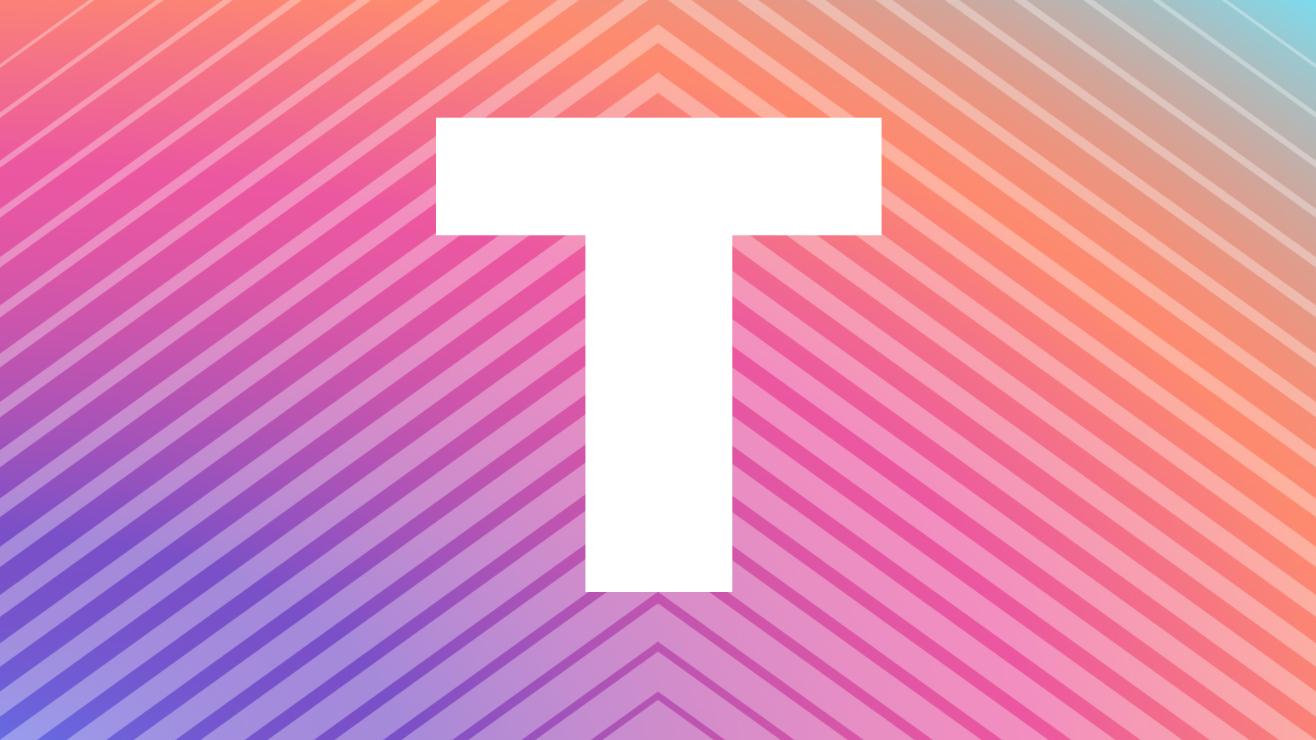