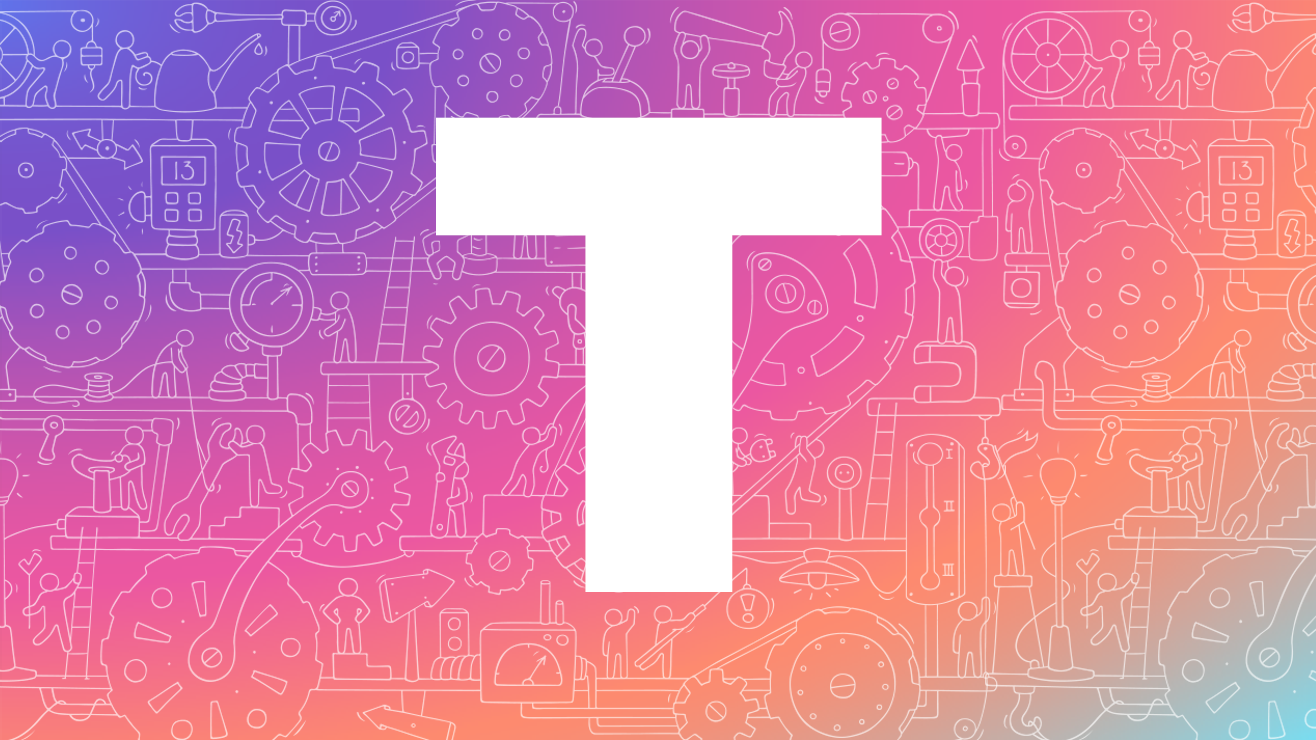 The #VideoSnapChallenge will live exclusively on TikTok and features videos made by some of the platform’s biggest global creators including Jamil & Jamel Neffati and Danielle Marcan, as well as TikTokers from the US to Indonesia. They invite fans to capture three sides to their personality using a custom-built TikTok effect that ‘snaps’ you three times while a video is recorded, mirroring the groundbreaking new camera feature on the S21.

The soundtrack for the #VideoSnapChallenge, was created by emerging Indonesian hip-hop artist warrenisyellow, repped by talent management company and record label, 88rising, which represents some of the most hyped artists on the internet. The campaign was developed by We Are Social Sydney in collaboration with TikTok for Samsung Global.

Twitter users on Android can now join Spaces
There's no denying the rise of audio has garnered a great deal of attention, from fans and detractors alike, over the past few months. However, if you’ve wanted to participate up to this point, you’ve had to have been an iPhone user. Thankfully (for some), Twitter has come to the rescue, making their audio chat, Spaces, available to Twitter users on Android. The exact date that this will come into action has not yet been announced, but the company has said both Android and iOS users will be able to start and listen to Spaces “soon.”

Twitter tests 'Undo' option for published tweet
It's certainly no 'Edit' button, but Twitter appears to be testing an undo option that allows users to recall tweets in the space of a short window of time after pressing 'Tweet'. Twitter sleuth Jane Manchun Wong uncovered the update.

Twitter is working on “Undo Send” timer for tweets pic.twitter.com/nS0kuijPK0

The new option would enable you to recall your tweet within a 5-second window. The format here is likely not the final version, but it's a promising first look at a feature that could allow users to catch typos or rethink problematic tweets right before they pull the trigger.

Messenger Kids releases women’s history month sticker pack
To celebrate International Women's Day, Messenger Kids has released a sticker pack designed to help empower girls to express themselves and tell their own stories. The stickers can be accessed by capturing a photo or video with the app’s camera and then tapping the sticker icon at the bottom of the screen. Pavnia Diawnji, the app’s vice president of engineering said “As girls on Messenger Kids grow into young women, I hope these stickers can help kick-start supportive conversations and encourage them to follow their dreams to become the next generation of leaders, artists, scientists, athletes and more.”

Snapchat tests Stickers featuring avatars in Wheelchairs
Disability visibility on social media hasn’t always been up to scratch. Snapchat and Bitmoji are increasing their efforts in this area by testing a set of stickers that feature Snapchatters’ avatars in a manual wheelchair. Working closely with the company's disability rights advisor, the aim is to create avatars that reflect and represent the diversity of the Snapchat community. The details of the wheelchairs have been greatly considered, including the arm guard, foot rest and seat fabric. Snapchat users that are interested in testing the stickers can open the Bitmoji application or the Bitmoji Keyboard, and type “wheelchair” into the search bar.

Ones to watch
WhatsApp will soon let you create and use custom animated stickers and Twitter is also working on an e-commerce feature for tweets.