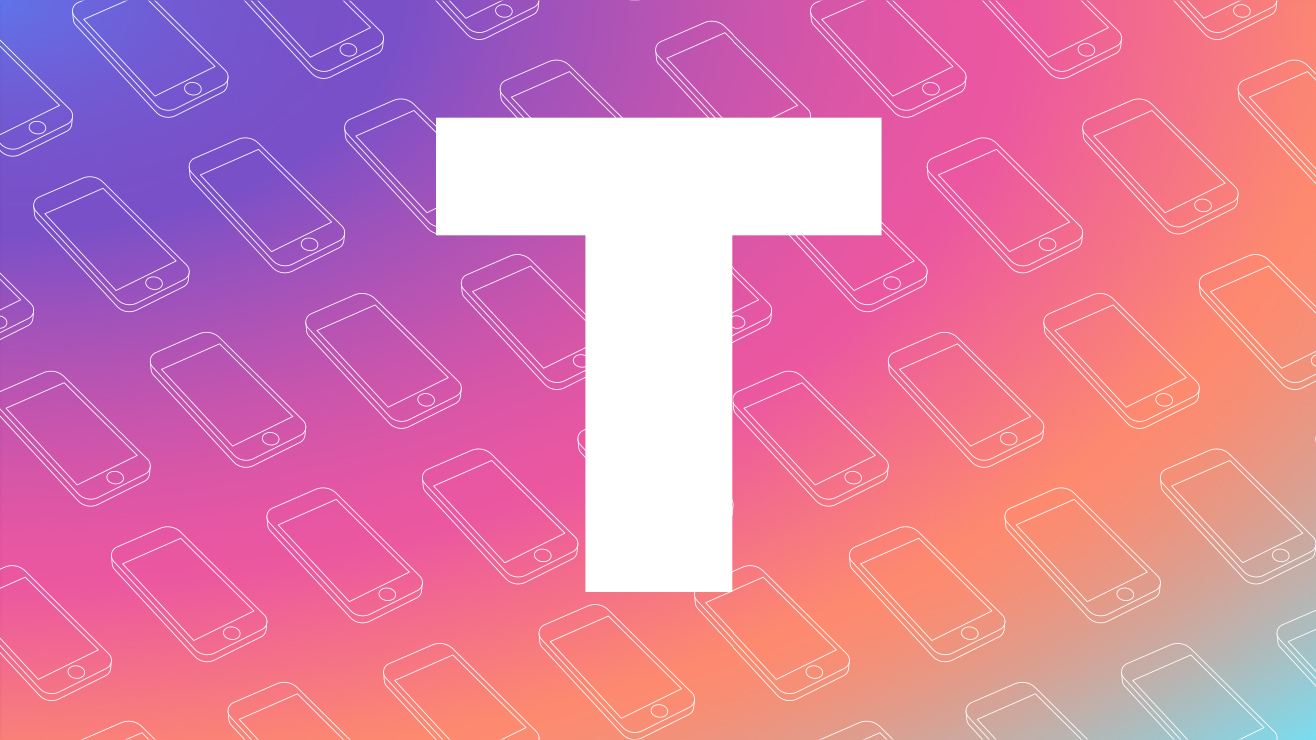 Facebook launches new Q&A platform, Hotline
Things are heating up in the world of audio social, with Facebook announcing its new Q&A platform, Hotline. Whilst it borrows from Clubhouse, it differs by allowing hosts to use video and to schedule more formal presentations with a Q&A mechanic built in. Hotline also allows hosts to record their sessions in both audio and video formats, and has been described as a ‘cross between a radio show and a Twitch stream’ as it allows hosts to bring individuals from the audience up onto the virtual stage to ask their question live. Facebook is said to still be working on another direct Clubhouse competitor.

Twitch extends misconduct policy to cover on and offline offences
Twitch is cracking down on harassment. Announcing a major expansion to its off-service misconduct policy, the platform will now take action against users who mistreat people regardless of where it happens, whether it’s offline or on another social platform. Category One applies to harassment that takes place on and off Twitch, with Category Two only applying to harassment off the platform. Twitch currently defines serious offences as incidents of violent extremism, credible threats of mass violence, membership in a known hate group, amongst other offences.

TikTok releases responsive music creative effects
TikTok is nothing without its music, and now the platform is releasing six new music effects that offer interactivity, visualisations, animations and more. The first effect to debut on the app is Music Visualizer, which runs real-time beat tracking to animate a retro green-screen landscape. Other effects include Music Machine, which offers an interactive set of tools that allows users to control the real-time rendering of MIDI loops for different music layers, as well as Text, Solid and Mirror Beats. Delayed Beats recreate the freeze-frame effect while aligning transitions to the beat of the music.

Furthermore, TikTok has also introduced a new auto-captioning option for video clips, which will enable creators to switch on automated text overlays for their uploads, improving accessibility in the app.

LinkedIn has added a ‘stay at home parent’ job title
LinkedIn has announced that it will now include ‘stay-at-home-parent’ as an official job title, allowing those who have taken a career break to highlight what they did whilst they were away. Until now, the platform would only approve job titles linked to an employer, making it harder for parents to get a place back on the career ladder.

Pinterest launches $500,000 Creator Fund
Pinterest has announced a new Creator Fund specifically focused on elevating creators from underrepresented communities in the US and offering a combination of creative strategy consulting and compensation for content creation. Other additions announced by Pinterest include the Creator Code, a new content policy that creators will be required to agree to during the publishing process for Story Pins.

Facebook kicks off #MonthOfGood for Ramadan
Facebook is inviting the 2 billion+ people observing the holy month of Ramadan to honour this period through its #MonthOfGood initiative. #MonthOfGood encourages people to share their acts of good on Facebook-owned apps, inspiring others to spread kindness. New resources and features have been unveiled on the platform, with active Ramadan fundraisers making it easy for people to donate to nonprofits. Collaborations with creators and communities will occur throughout the month, and new avatar stickers, camera effects and Instagram stickers have been made available.

Facebook removes thousands of groups trading in fake reviews
Facebook has removed more than 16,000 groups used by businesses to buy fake positive reviews on e-commerce sites to boost sales or to hit competitors with fraudulent negative reviews on Facebook and Instagram. More than a year since it received a warning from the UK’s competition regulator, the Competition and Markets Authority, to clamp down on the practice, Facebook has followed-up an investigation which found the practice remained widespread. Facebook said it would suspend or ban users who create groups dedicated to fake reviews, adding it would introduce new technology to flag similar groups automatically, making it harder for people to find and join the groups in the first place. 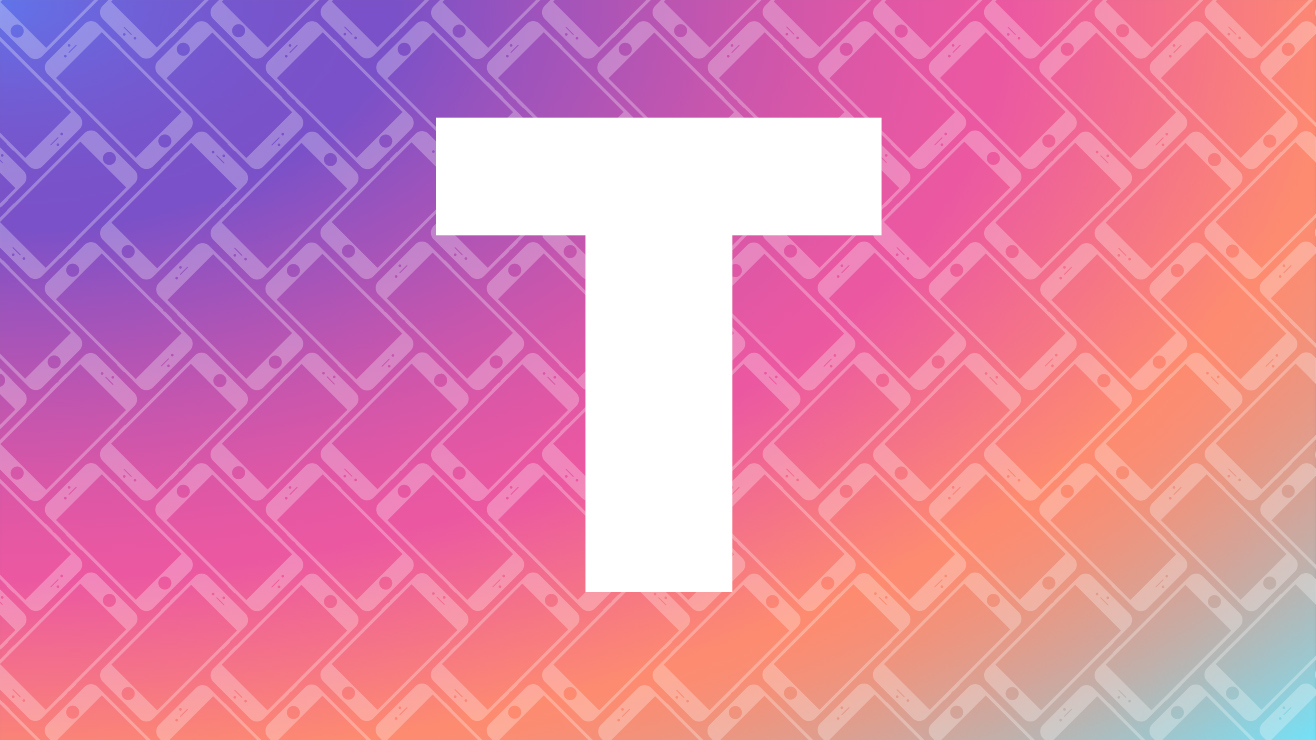