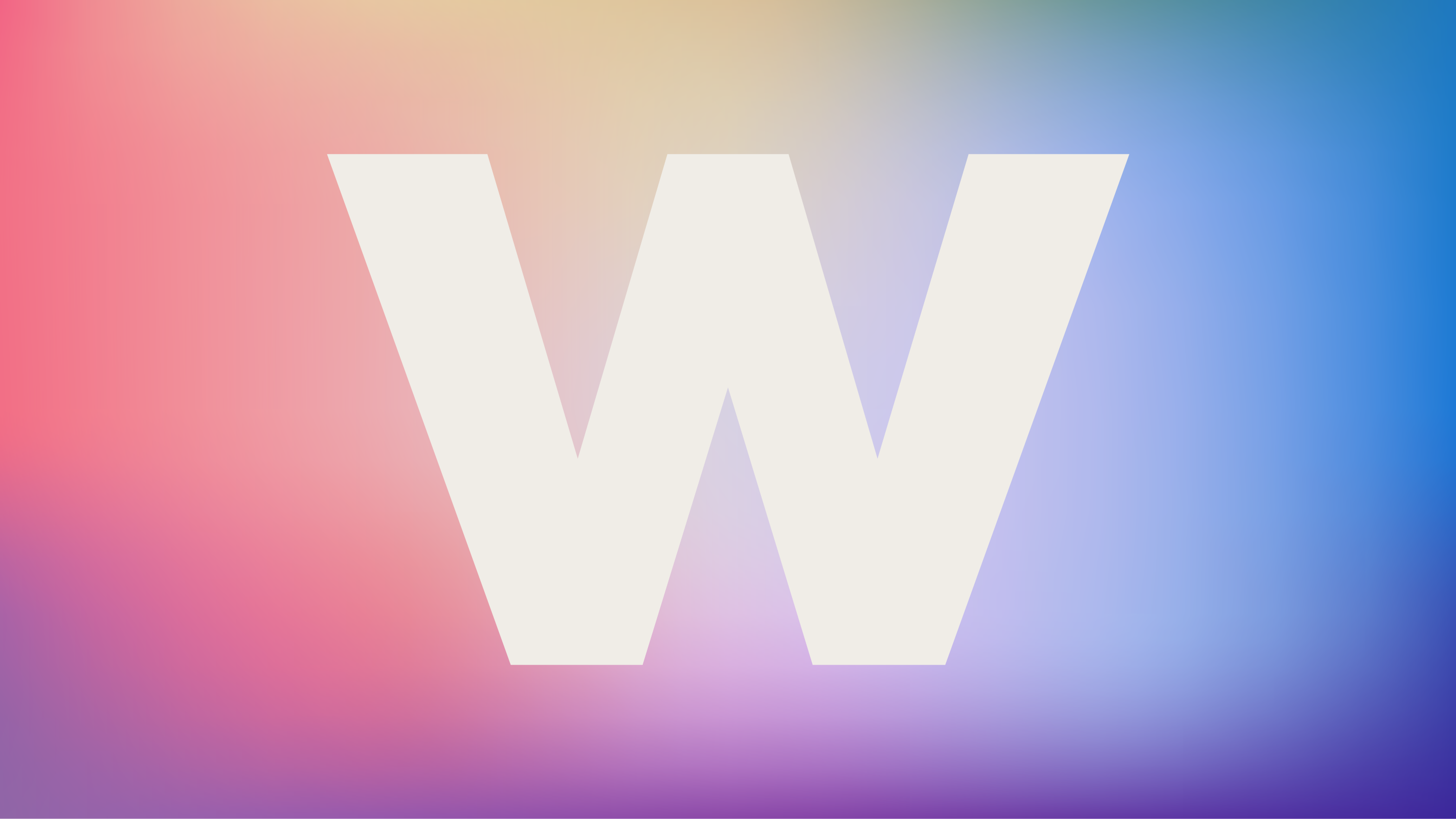 Twitch expands sponsorships on non-esports content
With a primarily Gen Z and Millennial audience and an average of 30 million daily visitors, Twitch has proven itself to be a worthwhile investment for brands wanting to make their way into new territory. Yet until now, sponsorships have been mostly focused on esports content. This is all due to change, with a new Official Marketing Partner program working with brands to create custom activations around non-competitive content on the platform. Among the first few brands to sign up are Chipotle and Ally Financial, hoping to reach a new audience of elusive gaming enthusiasts.

Instagram adds affiliate and shop feature for creators
Last week, Instagram held its first ever Creator Week, a three-day event that dished out tips and tricks to aspiring and emerging digital creators. During the event, it was revealed that the platform would introduce new ways for creators to make money through a native affiliate tool. Currently being tested, the tool will allow creators to recommend products available on checkout, share them with followers and earn commissions for sales their posts drive. Available now is the ability for creators to link their shops to their personal profiles, not just business ones.

Messenger unveils new chat themes and features
Messenger has had a little makeover, adding three new chat themes among other handy features. There’s three new themes to choose from; a theme for the upcoming Fast & Furious movie, a theme for Sour, the new album from Olivia Rodrigo and one to mark World Oceans Day. For those with limited time, a new quick reply bar has been added, making it easier for users to discuss photos and videos without having to return to the main chat thread.

Pinterest launches ‘Show Your True Colors’ campaign
It’s World Pride month, which means social media is awash with rainbows and platforms are pulling out all the stops to celebrate. This year Pinterest has created the ‘Show Your true Colors' campaign, with the aim of driving action, celebration and inspiration among Pinners and creators. Over the month, the Today tab will feature content from LGBTQ+ creators and allies, and the platform will host a global event on June 23rd featuring model Dominique Jackson and American fashion designer Christian Siriano. Kicking off the month, Pinterest added the ability for Pinners and business accounts to self-select pronouns and add them to their profile, encouraging users to show their ‘true colours.’

Facebook plans first smartwatch
Watch out Rolex, there’s a new kid on the block in the shape of Facebook’s first ever smartwatch. Still very much in the planning stages, the device will feature a display with two cameras that can be detached from the wrist for taking photos and videos that can be shared across Facebook’s suite of apps. The idea is that the watch would be used in the way that smartphones are used now, with the company working with top wireless carriers to support LTE connective in the watch.

Facebook creates new Fan Groups just for gamers
Facebook continues to lean into gaming with the launch of a new group type specifically designed for gaming creators. New gaming Fan Groups launched this week with selected gaming creators with the goal of facilitating improved connection within gaming communities. New features have been designed to help gamers link up for gameplay within these groups using a new ‘Looking for Player’ post type, as well as new elements like #tags for topics to streamline navigation to relevant discussions (not unlike regular hashtags). Facebook CEO Mark Zuckerberg made the announcement during a test of Facebook's new audio rooms feature with a range of Facebook executives and gaming creators in attendance.

TikTok kicks off #CreateKindness
Social media isn’t always full of sweetness and light - something TikTok knows this too well. The platform is kicking off a global campaign and creative videos series with the aim of raising awareness around online bullying. The platform is debuting an animated video series on its @TikTokTips account that shares the real and personal stories of six creators/animators, who will offer advice on how to counter bullying. TikTok is encouraging users to participate in the #CreateKindness hashtag challenge by posting videos featuring heartwarming moments to inspire others to spread kindness.

YouTube to open up grant applications for #YouTubeBlack Voices Fund
Following the success of 2021’s Black Voices Creator Fund, YouTube is opening up applications for the class of 2022. This year eligibility is being extended to songwriters and producers, with YouTube teaming up with 1500 Sound Academy to fund 10 full ride scholarships to the Live Online 1500 Music & Industry fundamentals program. Successful applicants will take courses in engineering, mixing, music business, production, and more, providing an incredible opportunity for aspiring music moguls. Want to apply? Applications will open on the 21st of June.

Twitter tests @mention restrictions
Twitter is experimenting with new controls over who can @mention you on the platform, in another move to help prevent and deescalate conflicts which occur in the app. Still in the development stages, the new feature is being developed with the aim of helping control unwanted attention on Twitter by allowing users to extricate themselves from conversations. If you 'unmention' yourself, your @handle would be unlinked from the original tweet, though it would still remain, unclickable, in the original text.

Twitter's also looking to add new controls that give you more control over who can mention you, with variable audience limitation selections ('Everyone', 'People you follow' or 'Custom') that you would be able to put in place for 1, 3, or 7 days at a time, in an effort to reduce the likelihood of people 'piling on' one another. Good luck!

Ones to watch
Facebook has bought game studio Big Box VR, adding to its VR portfolio and Twitter is pushing ahead with new emoji-style Reactions on individual tweets, including “Likes”, “Cheer”, “Hmm”, “Sad” and “Haha”.