In 2016, Optus became the official mobile multi-media partner of the Australian Olympic team. The first opportunity to activate around it was Rio 2016, facing the challenge of standing out in a cluttered partners space to drive awareness of the partnership.

Our social conversation analysis showed how international sport events, like the Olympics, inspire Australians to put aside their sporting allegiances to unite behind one team – Australia. We then positioned Optus as the ‘support network’: the nation’s cheerleader for the Aussie Olympic Team.

We leveraged Australia's most loved Olympian, Ian Thorpe, and made it our mission to drum up national pride and support for the Aussie team, encouraging the public to send messages of support via social media using #FanUpAUS.

We also enlisted celebrities and social influencers to show their support for the green and gold, encouraging their audience to do the same. As they poured in by the thousands, we live-streamed #FanUpAUS messages on huge screens at the Australian athletes’ base in Rio, in an cascade of love and support from fellow Aussies back home.

With so much support and buzz around #FanUpAUS, we knew that our Olympians would want to get in on the action, so we got Thorpie to host ‘In the Pool with Ian Thorpe’, a social-first talk show where he interviewed a raft of Olympians - from Anna Meares to Mack Horton to Ellia Green, while chilling in the pool at the athlete's village in Rio. The series even managed to make headlines across Australia and on the Today Show. 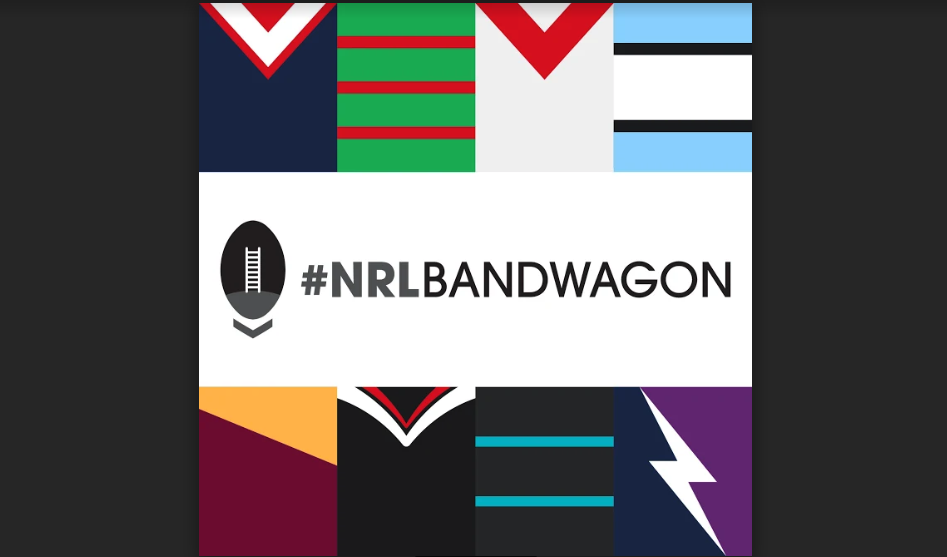 We helped NRL engaging fans who no longer had a team to cheer for during Finals. 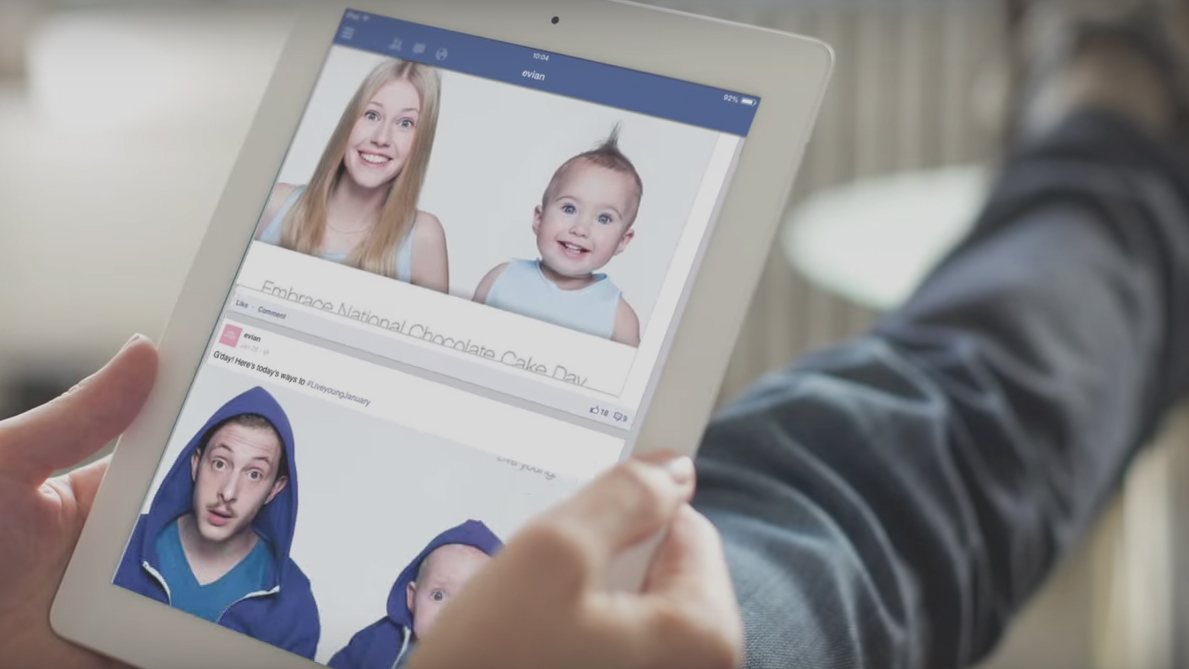 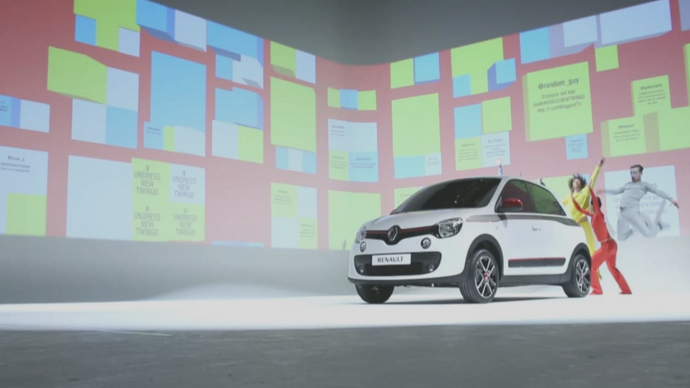