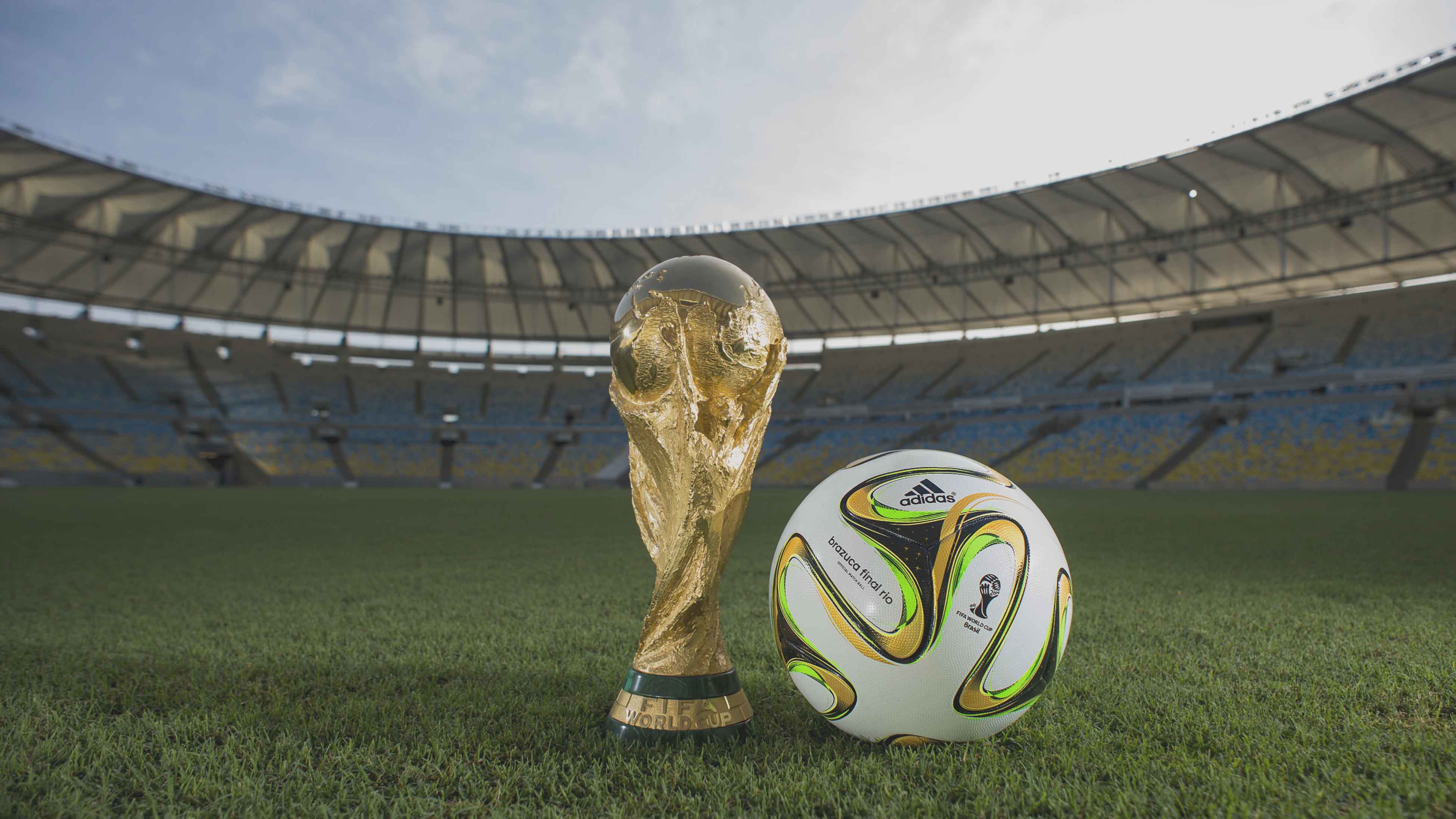 Last week we were delighted to hear that we’d been named by Warc in its ‘World’s Best Digital Agencies’ report, coming in 5th place for UK agencies, and 31st in the world. And our @brazuca campaign for adidas, giving the 2014 FIFA World Cup ball a personality on Twitter, was named one of Warc’s Best 100 Campaigns of the Year from all over the world. It’s a huge achievement for us to be listed so highly, ranked alongside some of the world’s biggest and best agencies.

The week got even better when last Thursday, some of our adidas team went along to the Marketing Agencies Association (MAA) Best Awards -  designed to recognise "brave and different" work. We were nominated for Gamedayplus - a UEFA Champions League magazine series on YouTube, where adidas gives fans money-can’t-buy access to their favourite players and clubs. With over 12 million views on YouTube alone in its first season, a hugely positive fan response and widespread media coverage, it’s currently running again for the 2015/16 season.

There were celebrations all round when Gamedayplus picked up not just one award but two, with the top prize in both the Best Content and Best Brand Strategy categories. There was an added bonus to the evening when Meatspace, a campaign featuring We Are Social’s most famous kitchen fork, won the Low Budget category. With other winners on the night including AMV BBDO, Leo Burnett and Digitas LBI, we were celebrating in good company.

We may have won a pot ?? cc @wearesocial

All this success wouldn't be possible without the amazing team in the UK and those in our other offices around the world. I’m honoured to be working with such a talented team and can’t wait to do even more great work in 2016.

We Are Social is currently recruiting for a number of roles in our London HQ, including a Senior Creative, Senior Strategist, MW Creative (Sports) and Communications Director (maternity cover). For further details on open roles at We Are Social, contact our recruitment manager Lauren Tibbetts. 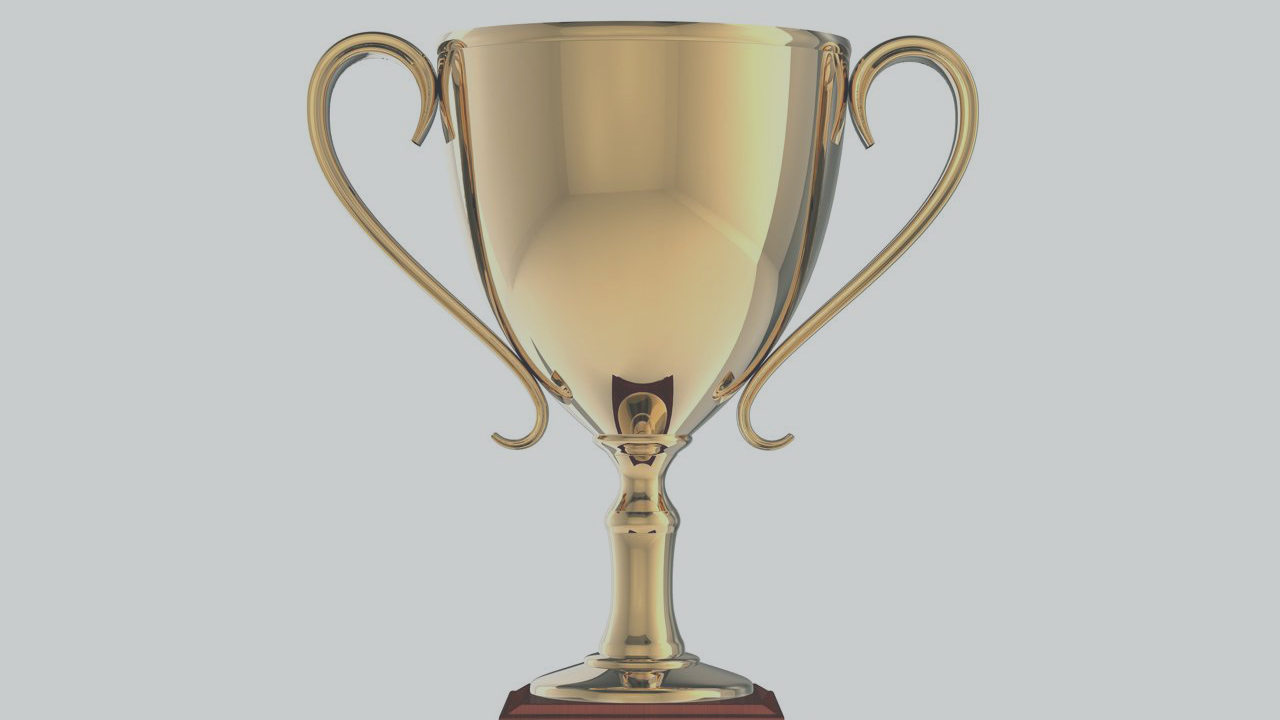 We've been shortlisted in the prestigious Webby Awards - and we need your vote...