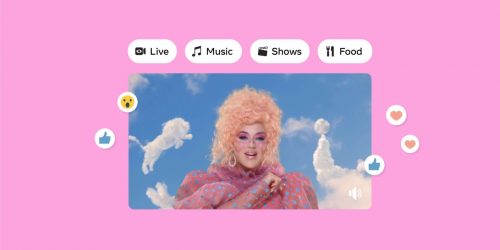 Snapchat introduces its UK Creative Council
Snapchat has announced the members of its new Snapchat Creative Council, including our own UK Executive Creative Director Gareth Leeding, which aims to develop creative solutions to societal issues. According to Snapchat's global director of creative strategy, the council "will serve as a powerful forum made up of a diverse and inclusive community from the advertising industry, and is a commitment from Snap to use our reach to drive positive change.” 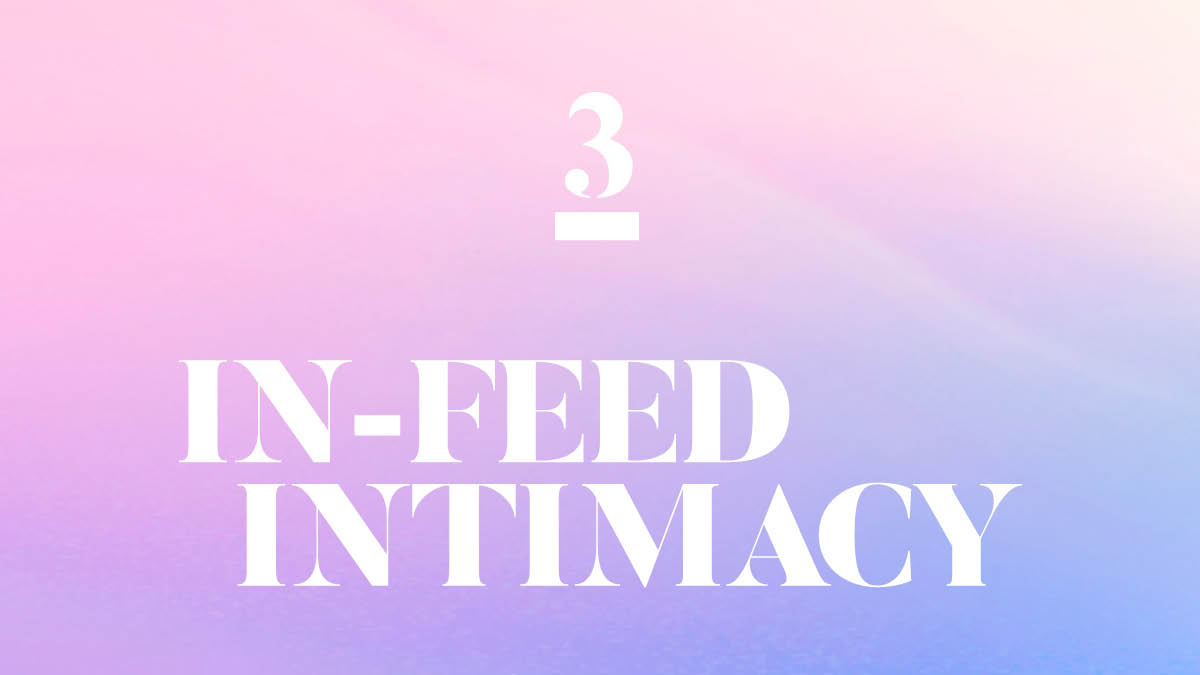