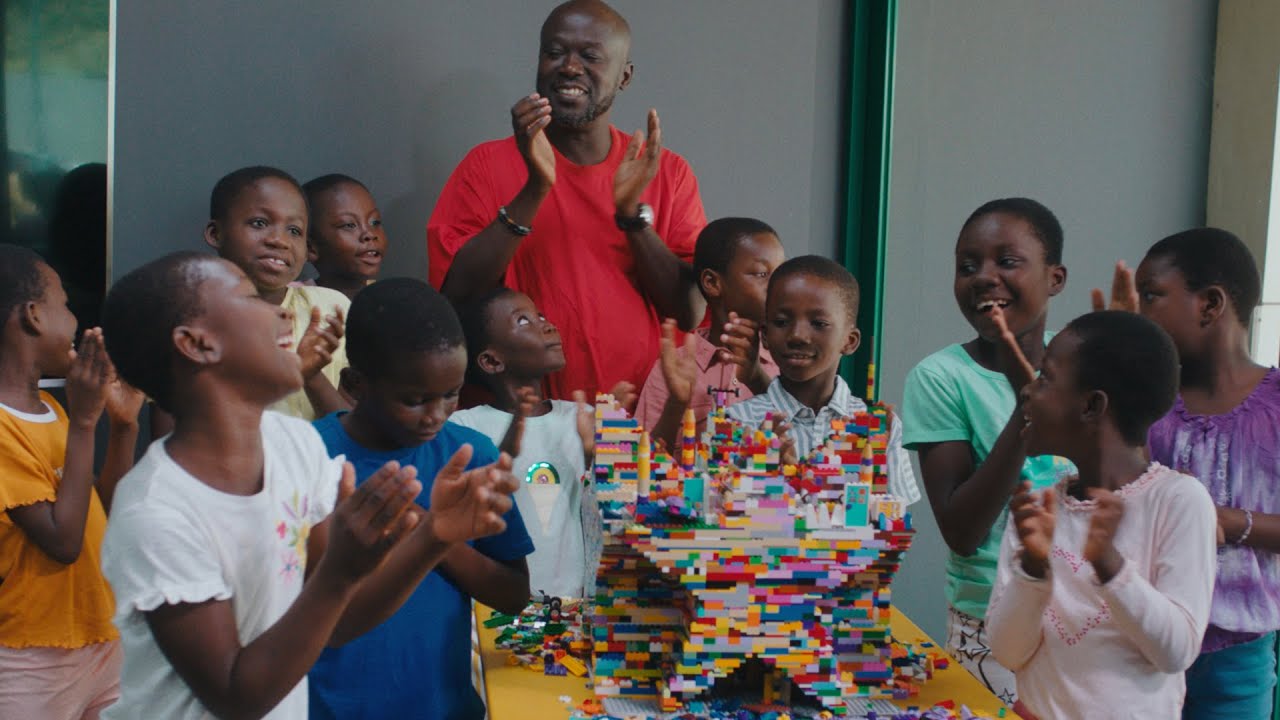 Global Producing: One Year In a Pandemic

From Los Angeles to lockdown, Senior Producer Jennifer Lawlor takes a look at how production changed as the pandemic hit.

In February 2020, we travelled to LA to produce Pepsi’s campaign for the UCL Final Opening Ceremony show, featuring superstar DJ Marshmello. It was business as usual, but what we didn't know was that this would be our last ‘in-person’ global shoot.

If there were ever a production to have as our last global shoot, this was it. Involving a 20ft Jib arm, a private jet, a global music superstar, and one of the world's most iconic brands, it had it all.

Travel bans, lockdowns and quarantining weren't terms that had yet entered industry dialect and we were blissfully unaware of the changes that were to come. Three weeks later we landed back in the UK to a different reality, and as it was for many productions, we paused.

More than 12 months later, here are my key takeaways from producing in a pandemic.

Build strong relationships
Adapting to the ‘new normal’ came with its own set of challenges. Establishing strong relationships with service companies around the world has been key to ensuring the smooth running of remote shoots. Being on the same page creatively is crucial when finding the right production partner or DoP and that feeling when you know “they just get it” is incredibly satisfying.

This goes for clients too. Maintaining communication and working through challenges together has allowed us to build lasting partnerships. The pandemic was a change for us all, so the industry had to pull together to determine what the ever-changing government guidelines meant for film production across the world.

Be prepared for change
With guidelines and rules changing week on week, we had to ensure that we were ready for anything. In August 2020 we were producing a branded documentary film that required us to film with a Brazilian family in their home in São Paulo. We tested the family prior to the shoot for safety, and sadly a family member tested positive. As the whole shoot centred around them and their home, we had to quickly re-cast and pre-produce the shoot with an entirely different family and location. After that, we took to casting and pre-producing two scenarios in case anyone else fell ill or tested positive in the future.

Thankfully our original family recovered well and we learnt the importance of being able to think on your feet.

Remote working works
In March 2020, film production around the world ground to a halt. By June we were back pre-producing global shoots, but with one big difference - they would be done remotely. Initially we were concerned that we wouldn’t be able to keep up the pace and standard of work we’d become so used to delivering. However, we’ve managed to deliver some incredible campaigns, all produced from our living rooms across the UK.

Throughout the pandemic we’ve shot remotely in locations such as Los Angeles, New York, São Paulo, Buenos Aires, Singapore, Ghana, Barcelona and Vancouver, with more shoots coming up in Connecticut, Fukushima and Abu Dhabi. This has required spending hours on Zoom at antisocial hours of the night, creating detailed briefing documents and taking part in lengthy briefing calls.

Whilst physical shoots have an incomparable atmosphere that cannot be matched on a remote production, it has been amazing to watch our campaigns come to life via video calls to destinations across the world.

Moving forward
Remarkably, 2020 was our most successful year to date at We Are Social Studios.

We’ve even been back on set in London, following strict COVID-19 protocols. Our producers have become masters of PPE, staggered call times, square footage per crew member, and ventilation, to name a few. Producing during a pandemic is yet another string to the bow of every producer out there.

We thankfully picked back up our Pepsi production, one year later after it was paused in March 2020, and the campaign went live on the 18th May.


Continuing into 2021, our ambitions are to build on this growth and to carry on developing our offering as a standalone global Production company.

It had to end at some point... After the third day of activity, Isaiah Mustafa and Old Spice have...