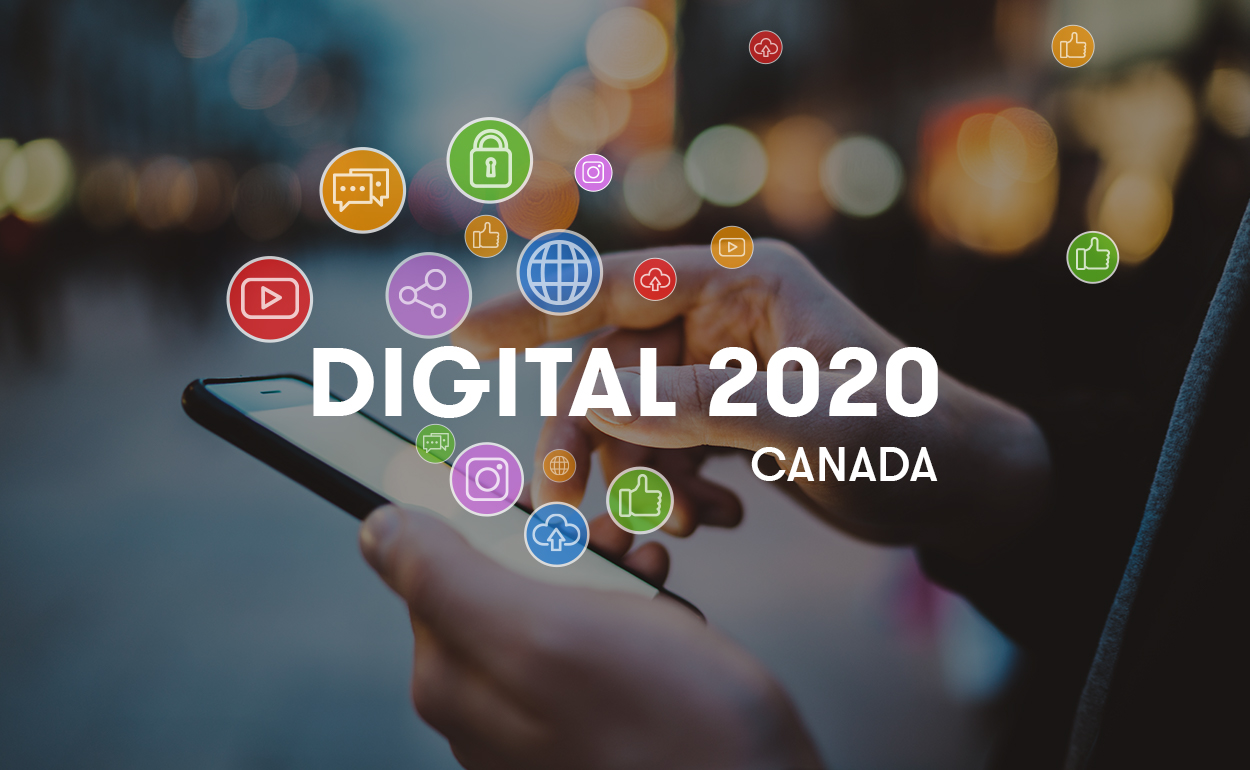 Digital 2020: Canada is released today, our annual report on social media and digital trends in Canada.

However, with just 9% of Canadian internet users aged 16 to 64 reporting using TikTok in the last month, it still has lower usage rates amongst Canadian audiences than the likes of Tumblr (11%), Twitch (14%), Reddit (25%) and Snapchat (28%).

Digital 2020: Canada found that gaming is big business in Canada - when it comes to search queries on YouTube, the top ten features both games and players with Fortnite appearing 4th, PewDiePie 7th and Minecraft 8th.

For more on trends on social media, the internet, gaming, smart homes and ecommerce, read the full report here.