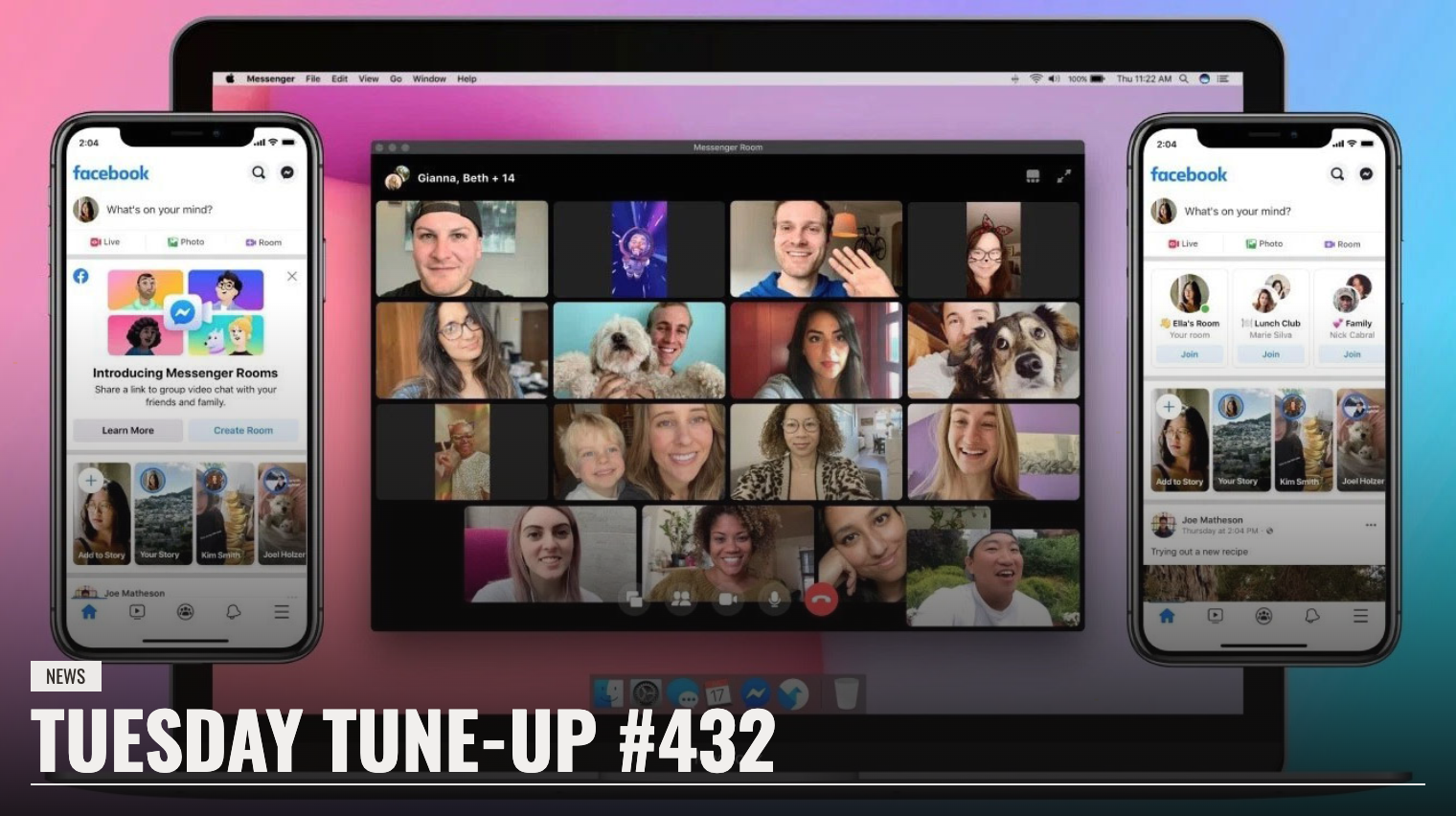 Facebook shares location information behind posts
In a world full of fake news, Facebook is also making a move to be more transparent about where posts are posted from. It will “display the location of ‘high-reach’ Facebook pages and Instagram accounts on every post the owners share” so that audiences can decide for themselves what is reliable and authentic. With the looming US Presidential elections, the company says the “feature is aimed at keeping election messaging honest.” It is less transparent, however, what the company deems “high-reach.” The change is first coming to accounts based outside of the US that reach large audiences primarily in the US. Stay tuned.

Facebook launches 'Rooms' video chat
Missing small talk as much as I am? Facebook has introduced a new Zoom-like video chat feature known as ‘Room’ which allows users to ‘swing by’ and join in a group video call on its mobile and desktop apps in English speaking countries. At the moment, the feature is limited to eight people but is looking to increase to 50 within the next few weeks. At the moment, there are “no plans” for ads, but the new feature will keep the platform fresh in the minds of all its users, and Instagram and WhatsApp compatibility is likely.

Messenger Kids rolls out in 75 countries
It’s no surprise everyone’s favourite subject at school is recess or lunch – read: when you get to hang out with your friends – so there's an early sign of relief for youngsters who are feeling a little out of place amongst the Coronavirus pandemic (and their parents). Messenger Kids is being rolled out by Facebook, with “parental control” at the heart. This means that parents can manage who their kids interact with, monitor their interactions online and download all information the app has gathered on their children at any time.

WhatsApp and WHO launch stickers for unprecedented times
WhatsApp has collaborated with WHO to support everyone who is feeling a little isolated and bewildered by the ‘new normal’ in a language that they “speak billions of times a day on the platform” - stickers. A new sticker pack called “Together At Home” captures a range of moods and emotions of iso-life and is available in 10 languages. It’s a fun way to remind people to maintain hygiene and social distance, as well as celebrate the heroes of this pandemic.

COVID-19 spending habits will outlast the virus
It’s not unlikely that, once we're through the worst of the pandemic, our spending habits developed during this time will linger. There has been a “surge in demand” for home delivery, alcohol and subscription TV, now that you have all the time in the world to binge-watch your favourite Korean dramas (personally speaking). There has also been a 14% increase in pet care expenditure, so Max and Ralphie (two of our furry WFH co-workers) are not likely to complain about this.

Digital Around The World in April 2020
Unsurprisingly, with the majority of the world in lockdown to varying degrees, there has been a considerable increase in digital activity and social media usage. Zoom was amongst the ten most-downloaded apps around the world in March 2020, and advertisers can now reach more than 2 billion people on Facebook with increased numbers flocking back to the OG platform. People are also not expecting brands to stop advertising, with 51% sharing their approval of brands continuing as normal, especially amongst the countries hit hardest like Italy and Spain. All this and more, in our Digital 2020 April Global Statshot. 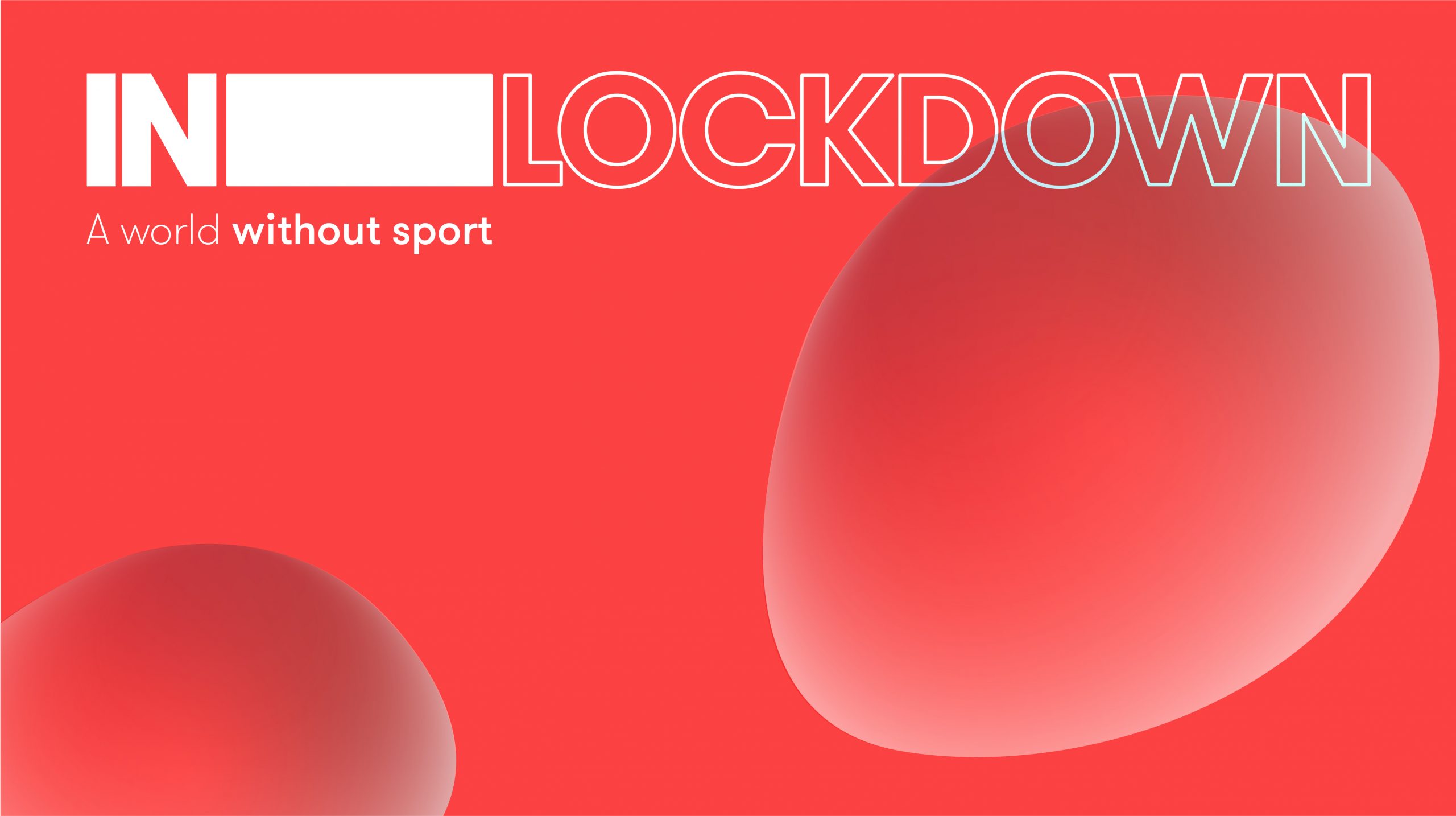 IN LOCKDOWN: A WORLD WITHOUT SPORT

This article was written by our Senior Research & Insight Executive, Saad Abukhadra.  The...