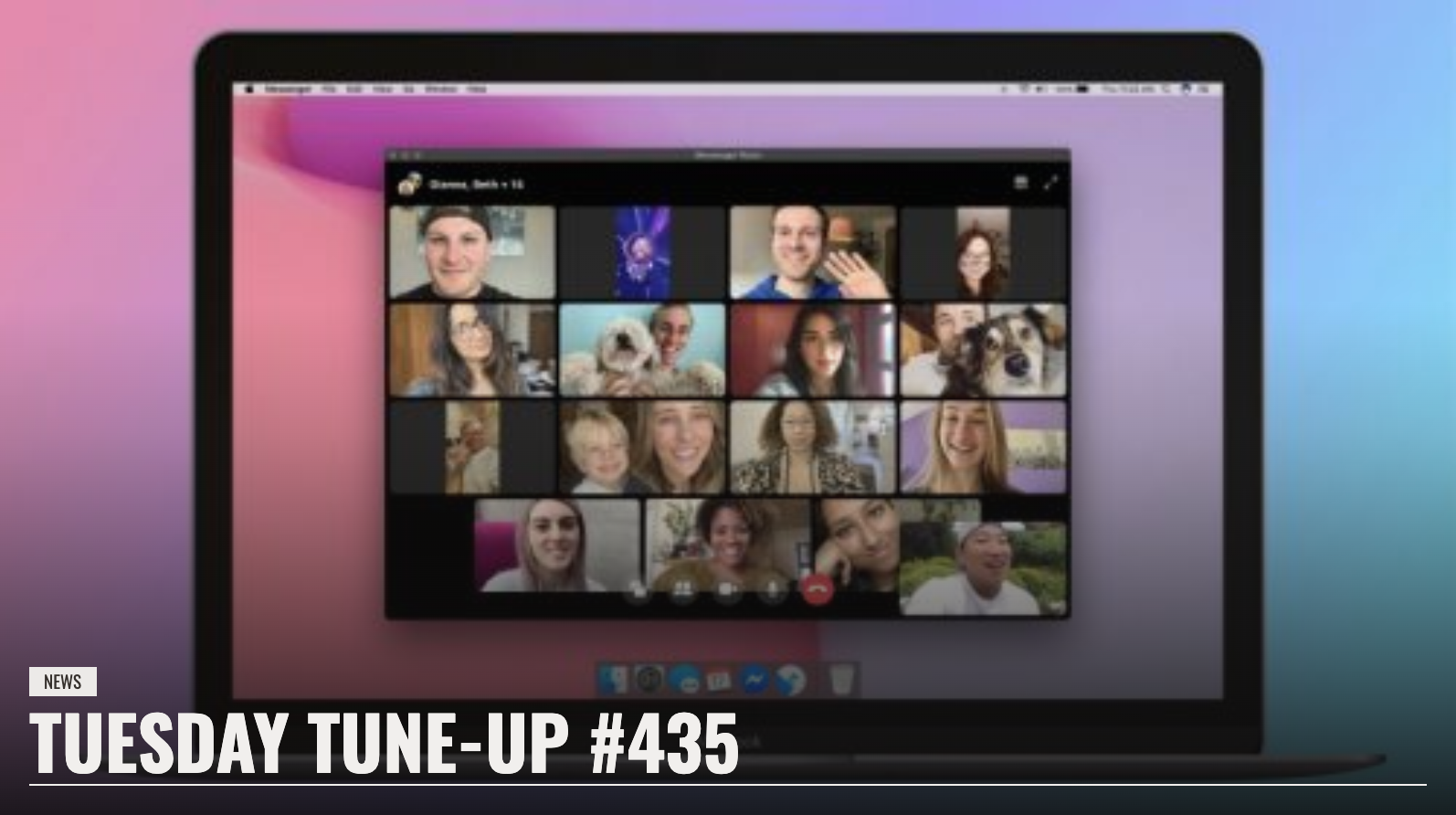 Facebook expands brand safety tools
Continuing on the Facebook front,Facebook is expanding the availability of several brand safety tools – including its Content and Publisher Whitelists – in order to give advertisers more control over where their ads appear within in-stream placements. The new tools can be accessed via the Brand Safety Controls interface in Business Manager.

Instagram supports SMEs with new Small Business Sticker and more
In a recent blog post, Instagram announced the launch of its Support Small Business Sticker which users can incorporate into their Stories to shout out about their favourite local business. If that business is mentioned, it will be able to repost the content to its own Stories or message people who tagged them. Among other things, the blog also included a reminded to users that Facebook’s Businesses Nearby feature can be used to find information on local businesses.

Twitter adds labels and warnings to COVID-19 tweets
Twitter has begun adding labels and warning messages to tweets containing disputed or misleading information related to the coronavirus pandemic. The move follows the platform's update in March, requiring the removal of tweets that increase the chance of someone contracting or transmitting the virus.

TikTok launches its Youth Portal
TikTok has rolled out Youth Portal, its dedicated hub to give teens and parents a single destination for safety resources, best practices and guides to the application’s tools. The feature launched globally in over 15 languages, including English, French, German, Hindi, Italian, Japanese, Korean, Portuguese, Russian and Thai. More educational resources will be added in the coming months.

This edition of the Tuesday Tune-Up was prepared by Shaun Profeta, with additional reporting by Ryan Dubras. 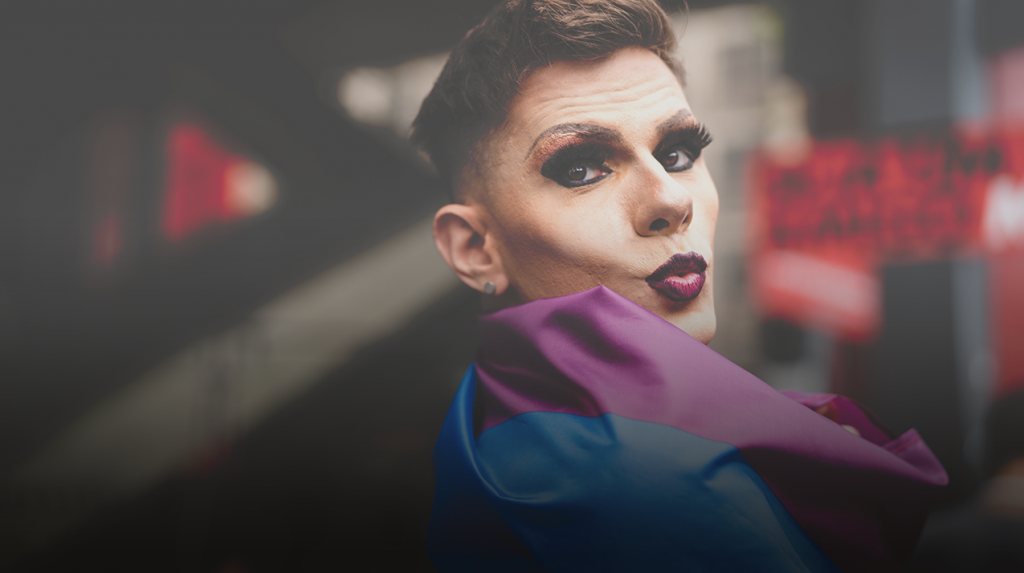 VIRTUAL PRIDE: HOW THE LGBTQ+ COMMUNITY IS ADAPTING CELEBRATIONS

As we head into June - International Pride Month - our Head of R&I Paul Greenwood examines...

Donald Trump is kicked off social media platformsFollowing riots in the Capitol, the US President was...