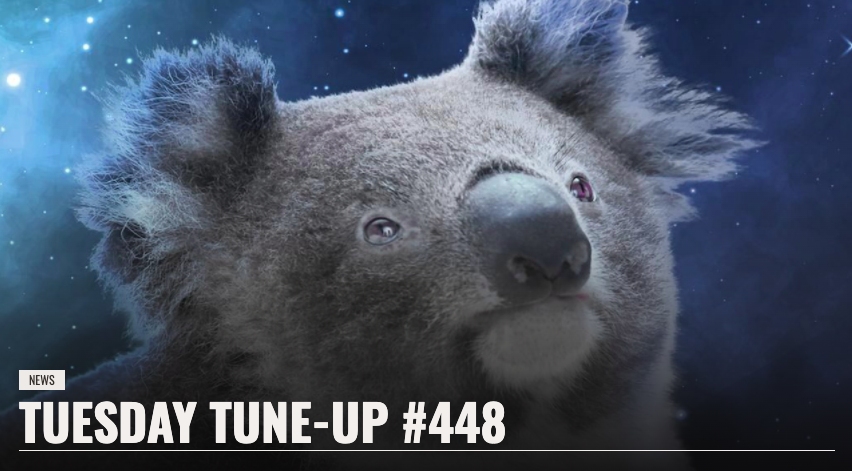 The Great Messenger Unification Begins
Facebook has been busily working on the back-end of plans to unify the messaging platforms across its suite of apps, allowing cross-messaging among Messenger, Instagram, and WhatsApp. Looks like the first step will be the merge of Facebook and Instagram messaging.

Twitter releases a revamped API V2
The API is the framework that lets devs build third party apps on top of the existing Twitter infrastructure. The old version was built in 2012, and naturally had a bunch of limitations. The 2020 release has been re-built from the ground up, and gives developers access to a bunch of nifty new features. Get nerdy here.

Pinterest improves its skin tone search feature
It’s a common problem in the search world that certain queries default to show white faces. By giving users the option to refine their searches based on skin tones, Pinterest says it helps users find the content they want to see.

Search by skin tone is also now integrated into the company’s augmented reality Try On feature, which lets users search for lipstick shades and try them on in AR. This feature is currently only available in the US but is launching in the UK in the coming months. Read more.

Twitter rolls out feature allowing you to decide who can answer your tweets
Whenever you tweet, you can now opt to receive replies from the whole world (You wish! You’re not Chrissy Teigen, ok), just followers, or nobody at all. Great news for people who are regularly targeted by troll posses. Read more.

Ever wondered how many ads you actually see on social media?
The good folks at whistleout have done the maths on what portion of the content you view on your favourite platform is ads. See you on TikTok then?

Trump slightly more chill on TikTok acquisition
Last week, we told you how President Donald Trump had given TikTok a 45 day deadline to sell their American operations - OR ELSE. This week, he’s stretched it out to 90 days. Last we heard, Microsoft and Twitter are still in talks on the purchase. Stay tuned.

We have been the busiest lil bees 🐝
Whether you like cute animals or video games, we’ve been making memes for you. If you like huge technology companies, hold onto your knickers.

We worked with Samsung to unveil two new members of Team Galaxy at their first ever digital Unpacked. We helped produce a hands-on product demonstration with gaming legend Myth, as well as working with Gen Z icon, singer-songwriter Khalid, to showcase the brand new Galaxy Note 20 in a spot that was shot by his friend and creative director, RO.LEXX.

We also facilitated a live watch party and giveaway with Myth, who streamed the digital Unpacked event for his 6.7M Twitch followers. For over an hour, Myth kept them entertained with a world-first product giveaway of brand new Galaxy tech as it was being unveiled in real time. So, yeah - a pretty big week!

This edition of the Tuesday Tune-Up was crafted by Zoh Dowling, with additional reporting by Ryan Dubras. 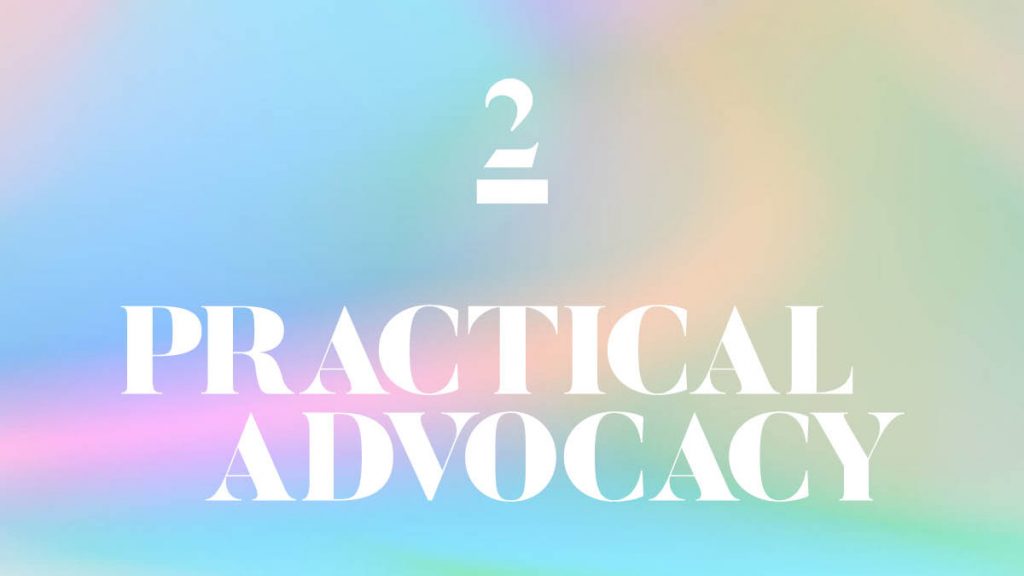 Donald Trump is kicked off social media platformsFollowing riots in the Capitol, the US President was...