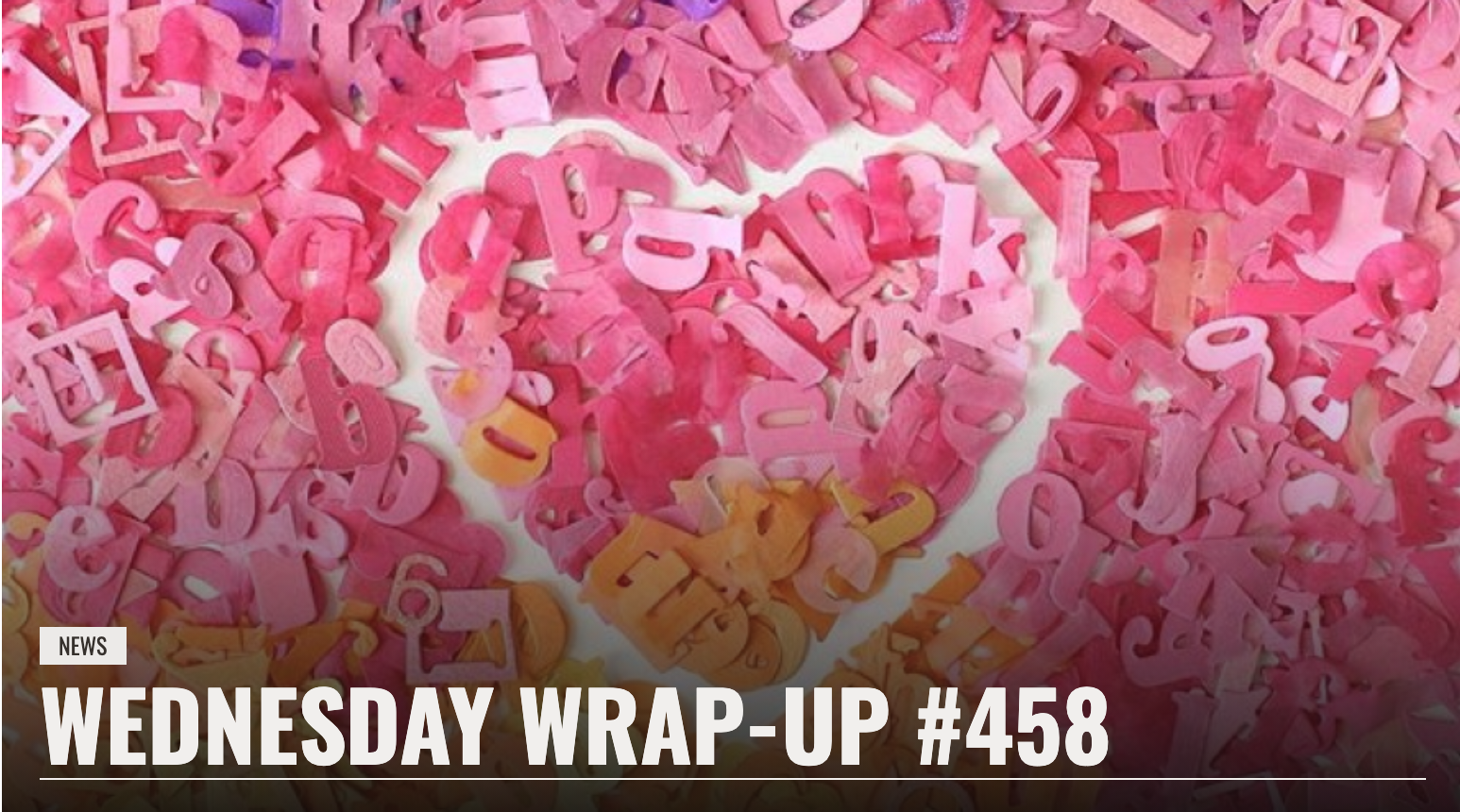 Snap sees shares jump after beating Q3 expectations
Last week, Snap saw its share price jump from $28 to just shy of $34 per share (a nearly 20% increase) in after-hours trading, after beating analyst expectations on both revenue and earnings per share for Q3. The company delivered $679m in reported revenue, smashing Wall Street's expectations of $555m; which represents 52% year-over-year growth. User growth was up 4% to 249m daily active users from the 238m reported at the end of last quarter, marking an 18% year-over-year increase.

Facebook adds two new options to the News Feed
Facebook has confirmed two new options for people to browse content in their News Feed, Most Recent and Favourites, which are being rolled out globally on Android and iOS. Most Recent will provide the same content users would normally see in their News Feed, but in reverse chronological order, bringing them the newest post first; while Favourites will enable people to designate up to 30 friends and pages that will appear higher in News Feed and be highlighted with a badge.

WhatsApp pledges to boost investments in business features
WhatsApp has said it will be focusing future investment on three key areas for businesses on its platform: shopping, Facebook hosting services and business sales. It has also pledged to make it easier for businesses to integrate new features from WhatsApp into their existing e-commerce and customer solutions systems. The announcement comes as WhatsApp says over 175m people now message WhatsApp Business accounts every day.

Ones to watch
Facebook has confirmed that it is testing a new feature, called Neighbourhoods, that encourages users to post and share news in miniature social networks focused on small geographical areas.

Things become clearer for the future of TikTok President Trump has reportedly given his “blessing"...