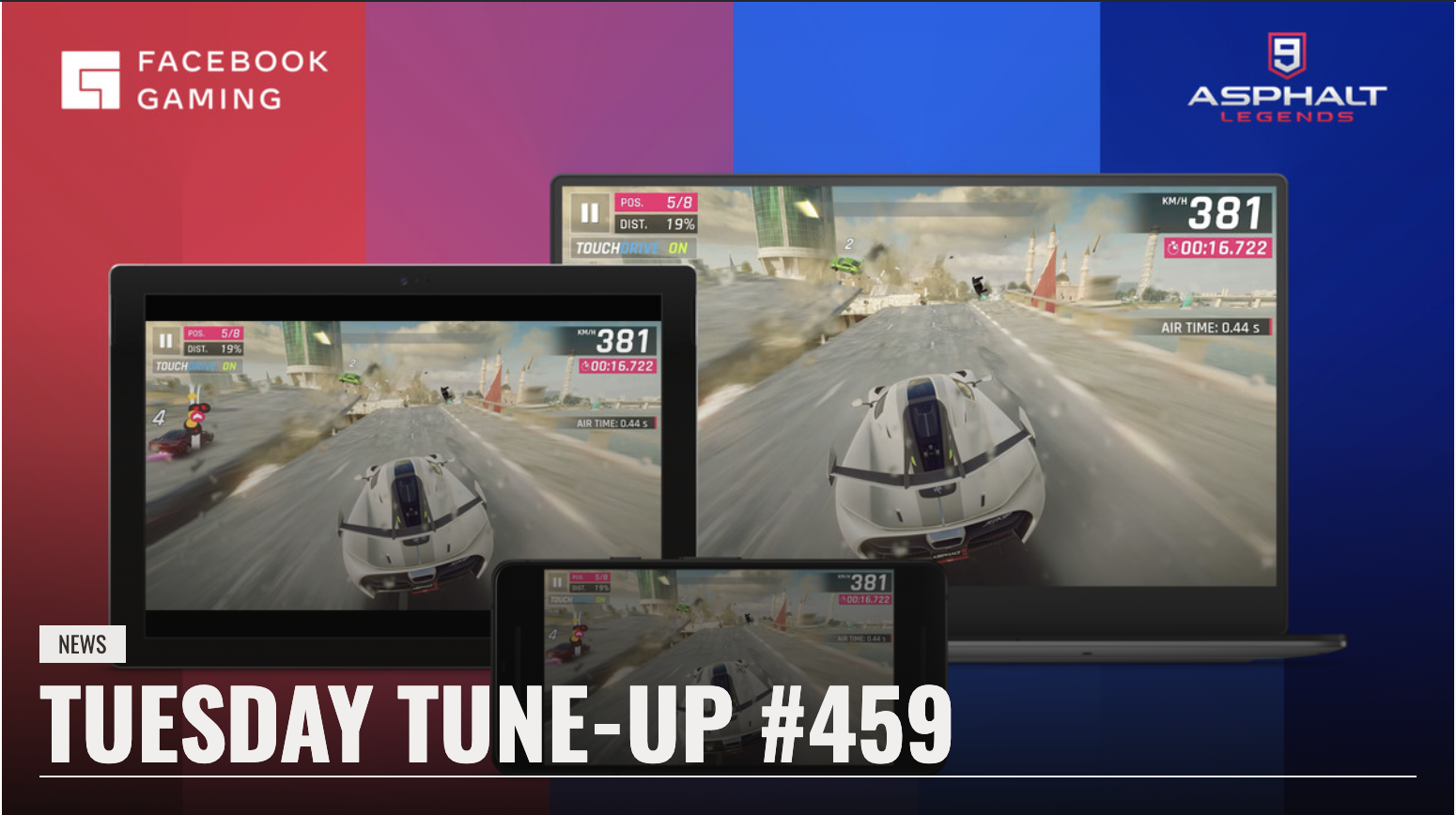 Spotify announces new 'exposure' policy
In an uncanny invocation of an age-old idiom that'll be familiar to anyone who has completed freelance work at a reduced rate in exchange for "exposure", Spotify has announced a new feature for artists and labels seeking to increase exposure in exchange for lowered royalty payments. In a statement issued overnight, the digital streaming platform announced their new function allowing creators to boost their visibility through Spotify's algorithmic music selector that the app defaults to on the radio and autoplay functions.

"In this new experiment, artists and labels can identify music that’s a priority for them, and our system will add that signal to the algorithm that determines personalised listening sessions," the statement reads. "This allows our algorithms to account for what’s important to the artist." Accepting these new terms, however, "won’t guarantee placement to labels or artists."

This edition of the Tuesday Tune-Up features reporting by Hannah Currey. 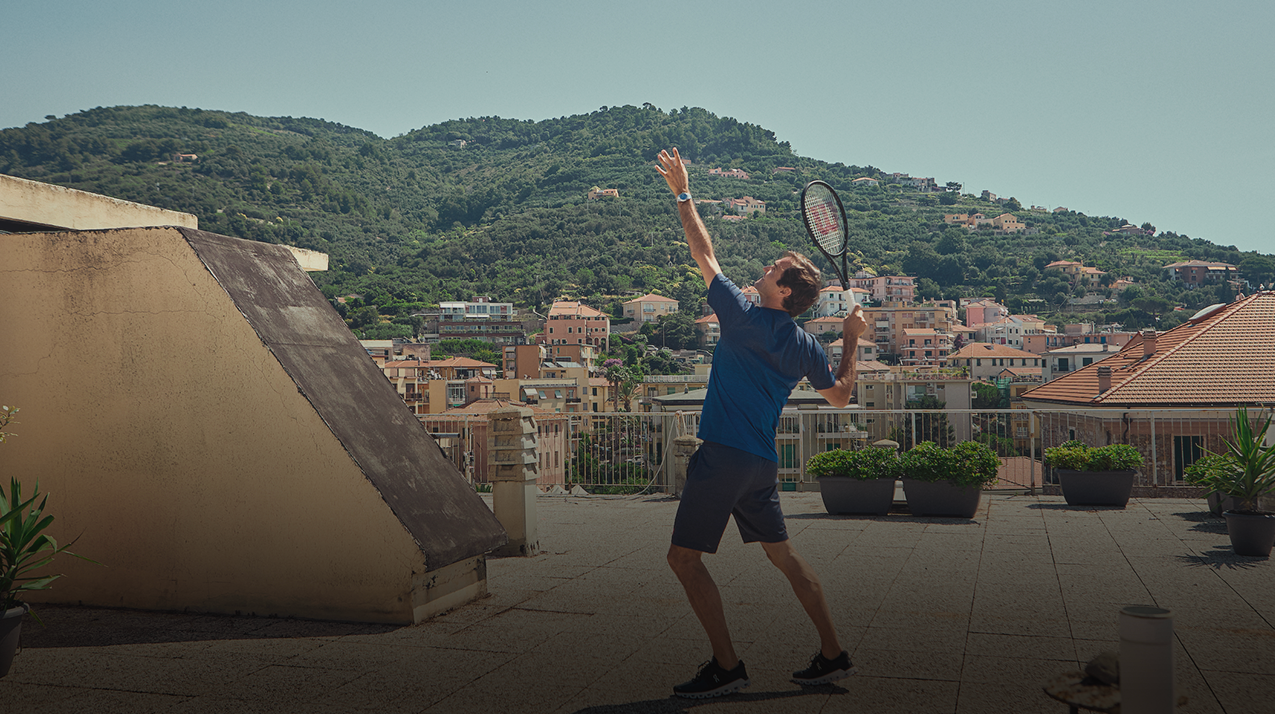