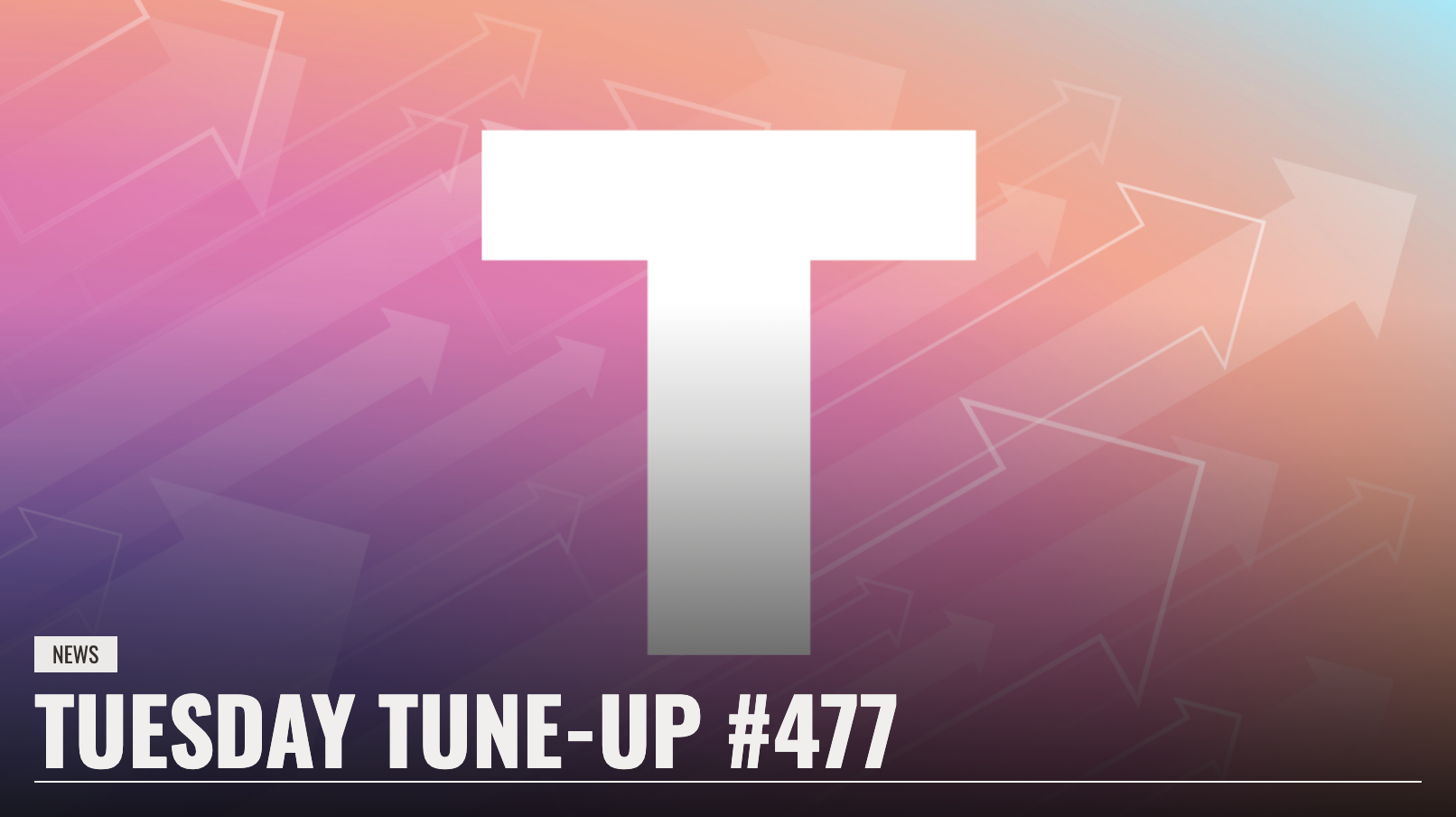 Instagram launches its Reels Remix feature
Instagram has launched its ‘Remix’ feature on Reels. It's basically the same as the ‘Duet’ feature on TikTok, in as much as it lets users react to or interact with another person’s video content while creating their own. It’s the first of a slew of Duet competitor features geared towards remixing existing content - Snapchat’s Spotlight and YouTube’s Shorts are also developing similar features.

Facebook makes non-algorithmic News Feeds more accessible
Facebook has made it easier to view a non-algorithmic version of your News Feed. New tools include the recently launched “Favourites,” which shows you posts from up to 30 of your favourite friends and Pages, as well as the “Most Recent” view, which shows posts in chronological order. The platform has also introduced new controls for adjusting who can comment on your posts. While some of these features aren’t brand new, they’ve been made easier to make use of with the addition of a Feed Filter Bar on mobile for changing the view of the News Feed, and an option menu on your posts to control who can comment.

Facebook encourages users to ‘Get Vaccinated’
Facebook has launched a campaign to encourage COVID-19 vaccine take-up, with new profile picture frames on both Facebook and stickers on Instagram imploring users to ‘Get Vaccinated’. Developed in collaboration with the US Department of Health and Centres for Disease Control and Prevention, both features were developed in response to research that shows “that social norms can have a major impact on people’s attitudes and behaviours when it comes to their health”, Facebook said in a statement. “We know people are more likely to get a vaccine when they see many people they trust are doing it.”

You can also expect to see “a summary in your News Feed of your friends, family members and people you follow who are using the COVID-19 vaccine profile frames” in the coming weeks, making it clear who amongst your connections has had the shot.

YouTube tests hiding dislike count
YouTube has announced that it will begin testing a significant change to its video platform: It’s going to try hiding the dislike count on videos from public view. A series of “small experiments” in platform design will hide dislike counts, without removing the dislike button entirely. The move has been spurred on by creator feedback, with a view to creating a more positive environment on the platform. Creators will still have access to the video’s like and dislike count from YouTube Studio and dislikes will still help power YouTube’s recommendation algorithms.

LinkedIn and Discord are developing audio-only rooms
LinkedIn is getting on the audio-only bandwagon. The platform will soon offer live audio rooms, which users can host and join in the app.

Clubhouse introduces monetization feature
Clubhouse will now allow users to send money to their favourite creators on the platform. Clubhouse Payments is being billed as the “the first of many features that allow creators to get paid directly on Clubhouse.” Users can send a payment in Clubhouse by visiting the profile of the creator they want to tip and, if the creator has the feature enabled, the user will be able to tap “Send Money” and enter an amount. It’s being reported that 100% of the payment will go to the creator, with no percentage cut allotted for the platform. Clubhouse’s payments feature will first be tested by a “small test group” starting today, and will roll out to other users in waves soon. 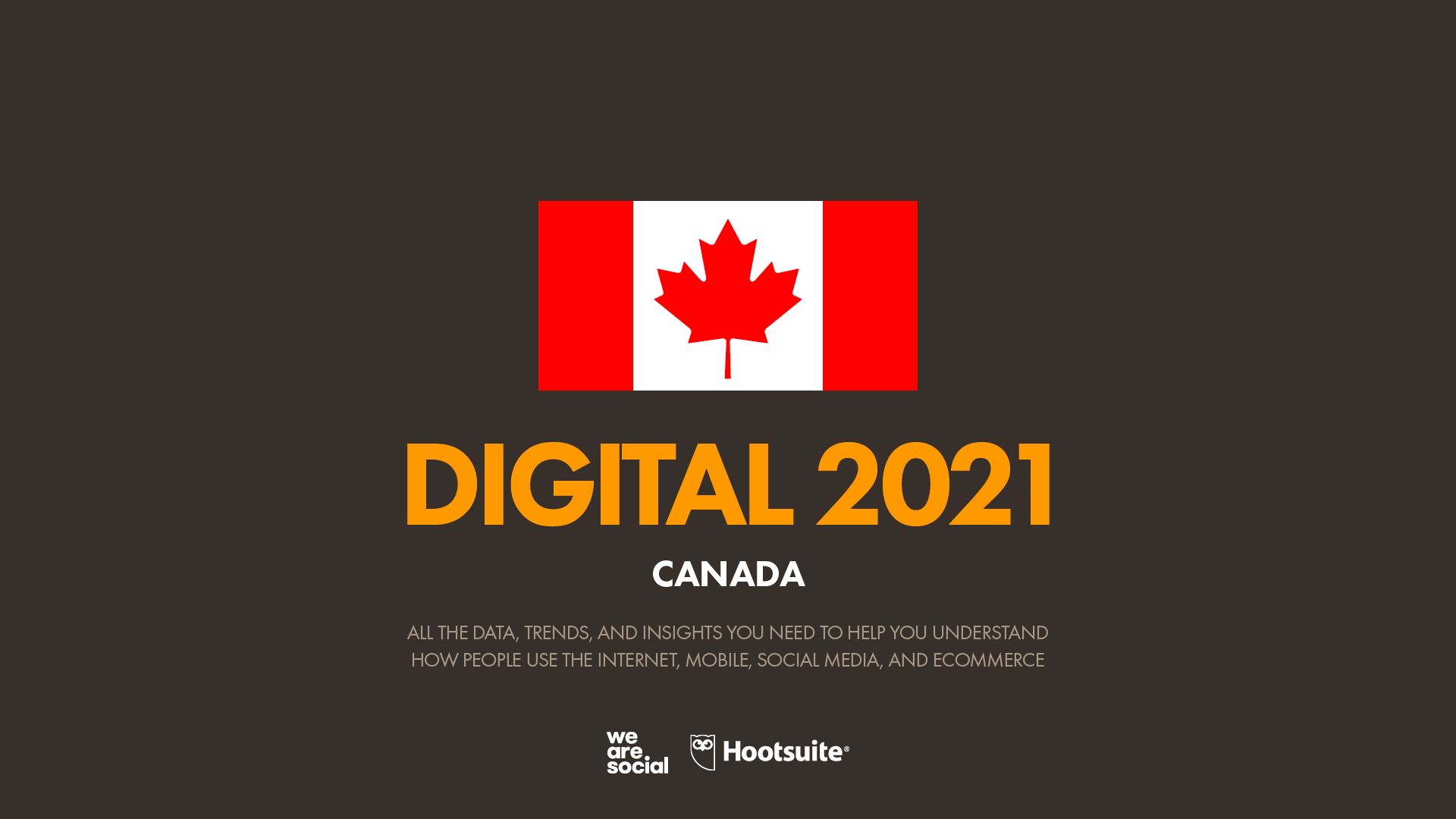 Digital 2021: The evolution of the digital landscape in Canada

Read our analysis to find out more about the evolving digital behaviour of Canadian consumers across internet, social media, mobile and e-commerce.