Train surfing is the act of riding on exterior parts of a moving train and is an extreme urban recreation. With internet and the first generation of YouTubers, train surfers started filming and sharing their risky stunts online, which only increased its popularity worldwide. To prevent new accidents, RATP, the operator of the Parisian metro, wanted to launch a preventive campaign to fight against this phenomenon, which has killed three people in France in 2018. But how to denounce the dangers of train surfing to potential adopters without taking the risk of giving more magnitude to the phenomenon?

If it is difficult to prevent the "train surfers" from climbing on the trains, how to denounce the proliferation of videos of train surfing on the web and call to the responsibility of internet users? By making people understand that when you watch, like, or share videos of train surfing, you encourage the death of someone. The RATP wanted to make the target audience face up its own responsibilities and for that called John Tonnoir in, a famous freerunner and parkour influencer.

The Urbex influencer mobilized his community, encouraging him to share, like his videos. He chained teasers and trainings, and encouraged his followers to share and like his videos, before an exceptional live. During the live, on the roof of a subway station, ​​he revealed that encouraging him is to risk the death of someone and condemns the practice of train surfing. 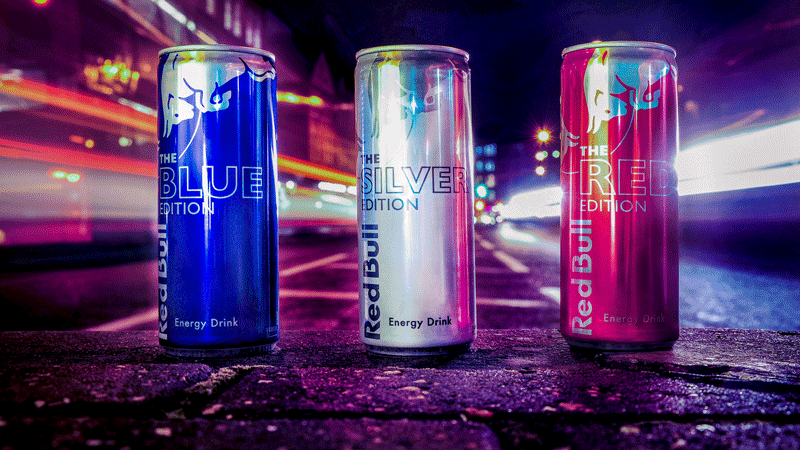 We launched Red Bull's new Silver, Red and Blue editions by asking people to share their local inspirations on Instagram. 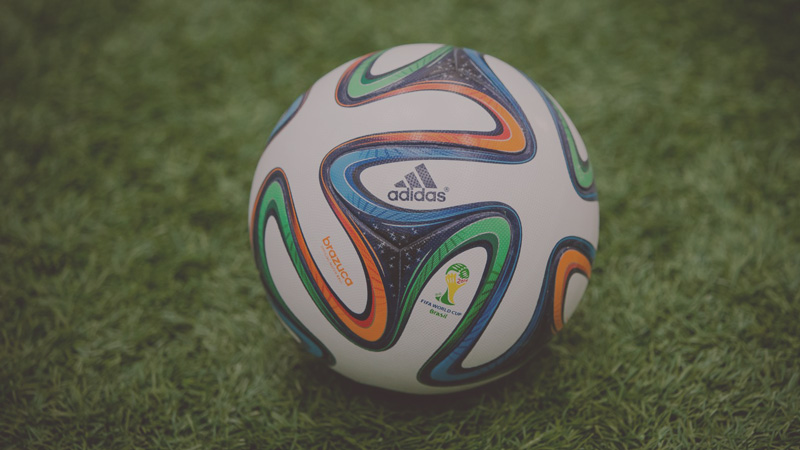 We made adidas' hero product the REAL star of the World Cup, with a campaign that turned the ball, into a baller. 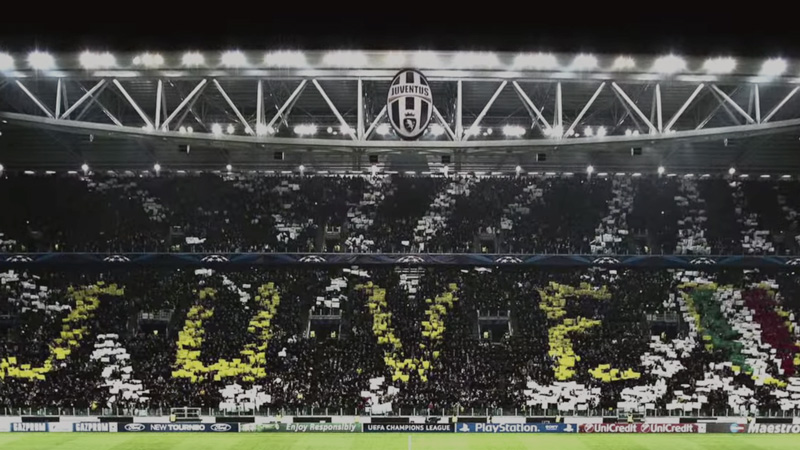 Juventus united its fans from all over the world, letting them show their support with the first ever social choreography.