Latest statistics show that there are 55 million more mobile Facebook users today than there were four months ago. Today, 543 million out of the 955 million active Facebook users are on mobile as compared to 488 million in May earlier this year. This infographic created by Socialbakers reveals a breakdown of this 57% mobile penetration.

While North America continues to hold the most number of Facebook mobile users, Asia beats Europe with more Facebook users who access the site from their phones. Two Asian countries - Japan and Brunei - are amongst the top ten countries with the highest mobile penetration for Facebook. Recently, Facebook updated its smartphone applications on both iOS and Android, enabling it to be more responsive and easier to use. The iPad application also had its much anticipated upgrade to support Timeline. Moving forward, could the faster app trigger a faster growth?

It is evident that some of the other nations in the list such as Nambia and Nigeria have benefited from the application being made available on feature phones. Billions of feature phone users in Asian, African and Latin American countries with no data connectivity are able to access Facebook via basic telephony services after "Facebook for Every Phone" was rolled out in June 2011. This initiative was very successful with the app page registering more than 131 million Likes since its launch. It's no wonder that Facebook's mobile future rests on today's feature phone users. Not to mention, these are also the consumers who will be upgrading to smartphones within the next five years. Emerging economies such as India and Indonesia have less than 10% penetration to smartphones as compared to 50% or more for most developed countries. What lies in front of us is a wave of smartphone adoption from these populous nations.

There is little doubt that the future of the internet is mobile, as is the future of social. In our recent report, we discuss what this shift means for brands. Are you an active Facebook mobile user? 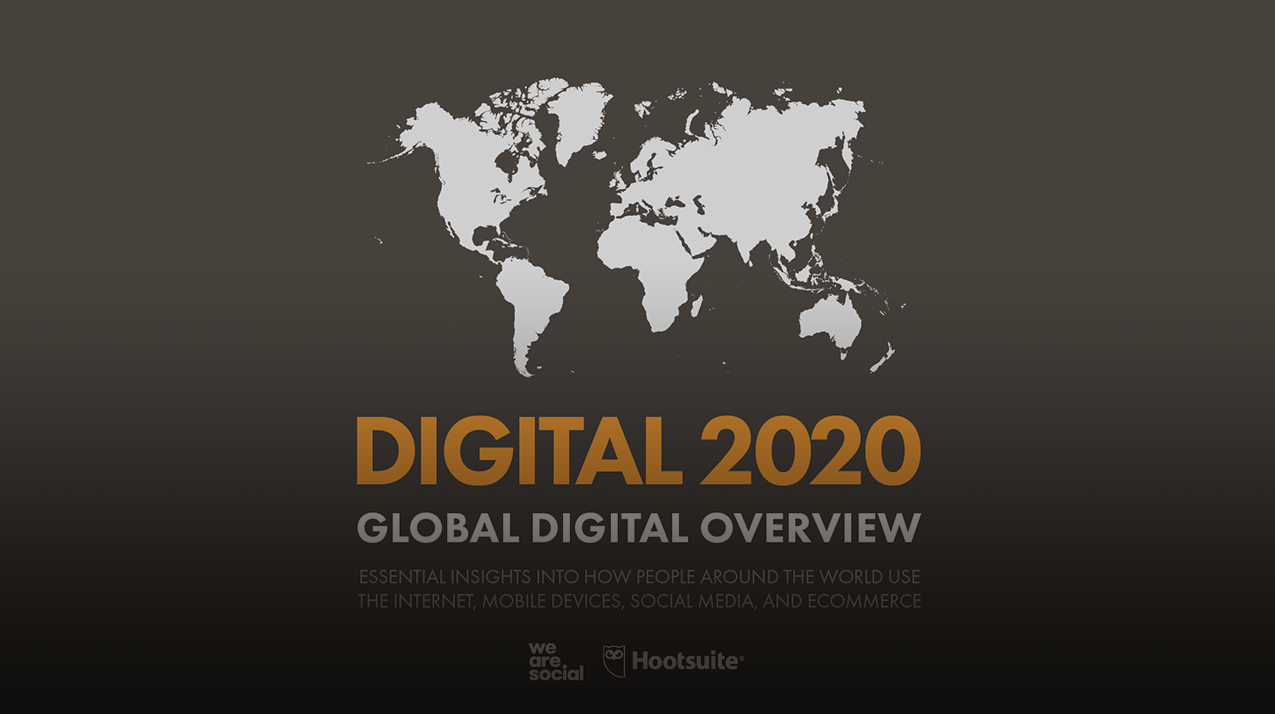