APAC travelers rely on social media to make travel choices
According to a recent study, travellers in Asia Pacific rely heavily on social media platforms to make travel decisions. In a study that surveyed 4,600 people across 13 countries, 42% cited Facebook whilst 51% cited online travel forums as points of influence to help them make travel choices. A larger 57% cited internet reviews including travel blogs. In China (71%) and India (59%), travel reviews including blogs had a greater impact on the initial decision of the vacation destination itself. The internet is definitely becoming more influential than travel agents in Asia Pacific! It is also noteworthy that the results for Asia Pacific were higher than the global average when it came to reliance on social media to make travel choices. Globally, only 27% cited Facebook, 44% cited reviews by bloggers and 37% travel forums in the sources they relied on. The report suggests that campaigns that are aiming to influence travellers in this region have to integrate them on social media platforms as people place greater value on the recommendations they get from friends.

Social gaming more popular among women
A recent study  by Spiral Media reveals that social games are more popular among women in Asia Pacific than it is with the men. The survey was polled via Facebook social games across Singapore, Malaysia, the Phillippines and Australia. In each of these markets, on average 60% of the survey respondents were women. 92% surveyed in the Philippines placed social games as their top activity on social networks with 72% of them playing on a daily basis and 34% playing via their mobile phones. In Malaysia and Singapore, 89% and 86% actively played Facebook games. Managing Director of Spiral Media commented on the results saying,

Online audiences are becoming more fragmented than ever, social gaming is growing and has become a form of mainstream entertainment.

The results also revealed that consumers engaged for longer periods of time on social gaming, presenting marketers with new opportunities to engage their audiences.

Facebook aims for luxury brands
Facebook commissioned Sparkler to survey affluent Facebook users in the UK, France and Germany to find out the social media attitudes and behaviours of its wealthy users. The 1,991 respondents who were surveyed are the top 20% earners in their own industries with 80% of them identifying themselves as main or equal share breadwinners. Some great nuggets of insights can be gathered from this study. Only 15% of the affluent users were considered to be "unsocial", i.e. those who have signed up for an account but are still skeptical about its value. 35% of the remaining are categorised as "Facebook observers", they are the  older segments on Facebook whose connections are mainly family and close friends. 62% of the Facebook observers say they access brand pages as their top information source to purchase goods and services.  Whilst 13% of those who surveyed used Facebook for Business and Professional purposes, 21% were considered as "Facebook residents" since they used Facebook as an everyday communication tool. Facebook residents live and breathe the platform by replying to all messages and are also an image conscious, young generation. 16% of those surveyed are social media hungry as they considered Facebook a fundamental tool that allows them to connect personally and professionally. They see Facebook's main function as a place to share their opinions. People in this category tend to have trust funds, engage with brands and enjoy special offers and are the highest mobile phone users. Facebook's motivation behind identifying these groups was to prove to luxury brands that their customers can be found on the platform.

Social media becomes gift guide for holiday season
Gone were the days when we made a Christmas shopping list and checked those against promotion booklets. A survey conducted in the US by ConsumerSearch shows that during holiday season people looked to social media for reviews for gift ideas. It was interesting to note that only 7% of the respondents followed their favourite brands and checked out what's popular as a gift idea, whereas 41% used social media for reviews.

Another similar research done by Deloitte showed  that 54% used social media to find discounts and coupons this season whilst 26% went to the retailer's Facebook page to do so. 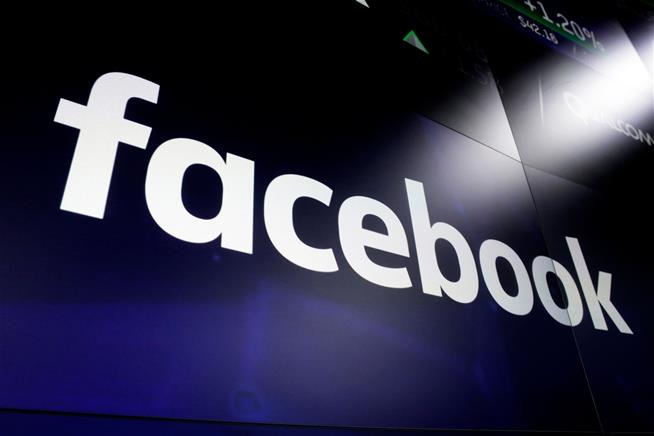 We Are Social Asia Tuesday Tune-Up #386

Starting as an app 15 years ago sprouting from the idea to connect people online, Facebook now offers a suite of products which not only helps people to connect with friends and family but also for people to explore communities and grow their businesses.