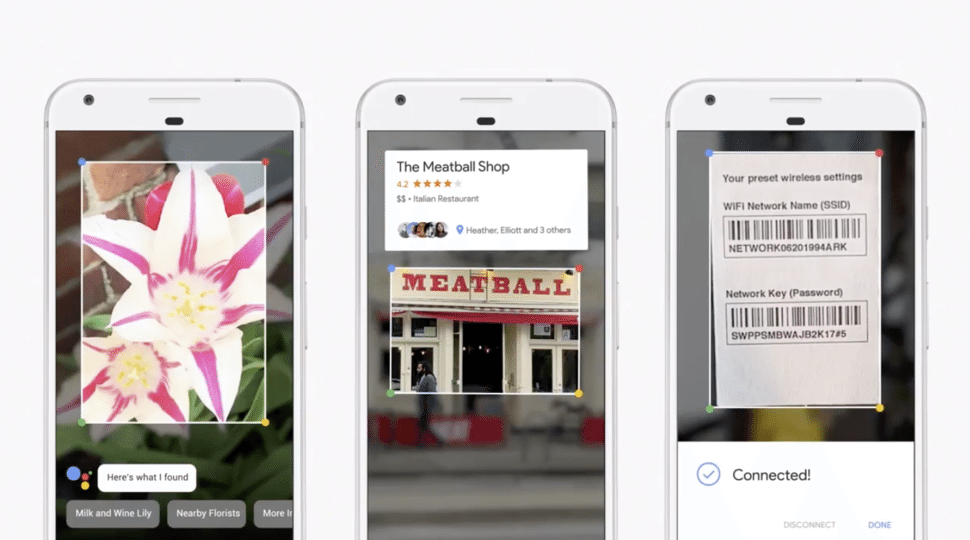 Google Lens: A new way of searching the internet through your smartphone camera

Google recently introduced Google Lens, the new AI-powered technology that allows users to discover and interact with the world around them through visuals. This technology changes the camera from a passive tool that is capturing the world around you, to one that allows you to communicate with what is in your camera viewfinder.

It allows users to do things such as point their smartphone camera at something, for example flowers at a garden. Google Lens will then tell you what it is like and not only that, users will also get suggestions based on the the object, like nearby florists in the case of a flower. 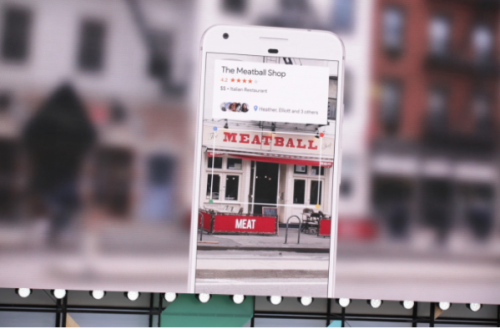 If you snap a picture of a restaurant that you are heading to, Google Lens is also able to pull the name, rating and other similar business listings in a card that appears over a photo.

Sounds interesting? Google however has not specify when the Google Lens would be available, but let’s hope it will arrive soon. 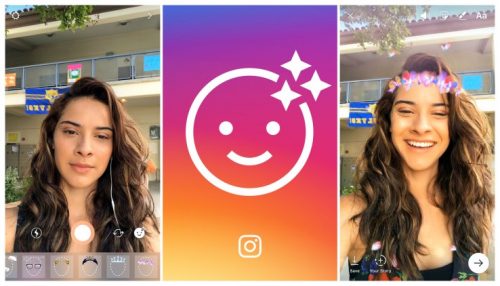 Alas! Instagram stories has officially become a Snapchat clone. On top of 24-hour snaps, drawing and adding stickers on them, augmented reality selfie filters have become a reality on Instagram stories. Some filters include a gold crown, koala ears, butterfly crown and bunny - with ears that will raise in surprise as you open your mouth. At the moment, these filters do not change your face shape in a huge way as Snapchat’s more aggressive filters do.

With all that cloning, one of the last features left to emulate would be adding 3D augmented reality objects around a user’s snap and Instagram would have run out of things to copy. 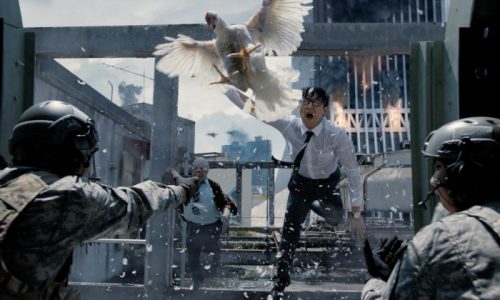 An epic advert by Suntory has been released to promote a new drink in Indonesia, Good Mood, a supposedly functional mood drink. The two interactive clips show the difference between having a good day or bad day based on the mood people put themselves into, with the right or wrong beverage choice somewhat being the catalyst.

In the backward clip of “bad mood”, your everyday working man is shown going through a horrible day and a series of unfortunate events, after making a wrong beverage choice at the convenience store. At the same time, another option for viewers is to watch the version of making a ‘correct’ beverage choice, a.k.a the protagonist having a superb day, and one that brings out the feel good element.

Considering how this advert is chalking up views in Indonesia, this relaxation ‘mood’ drink is making its way into the new beverage category quite unconventionally. Interestingly, the ‘bad mood’ video has also been having substantially much more views…

Make your choice, and watch the adverts here: "Bad Mood" or "Good Mood" 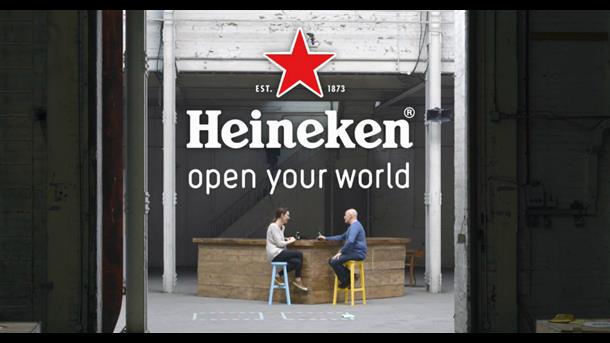 WE ARE SOCIAL ASIA TUESDAY TUNE UP #260

Open Your World And Bond Over A Heineken Beer In its latest social experiment advertisment, titled...