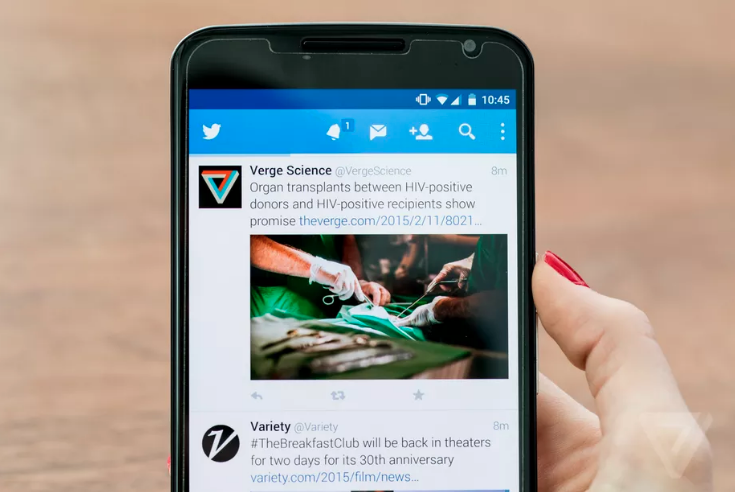 WE ARE SOCIAL ASIA TUESDAY TUNE UP #281

We Are Social Singapore | 27 September 2017 Go To Blog Homepage

Twitter tests 280 character tweets
According to Twitter, some users found the current character limit of 140 characters a “major cause of frustration”. The hope is that by doubling the character limit, users may be inclined to tweet more frequently. Twitter has been experiencing declining growth in recent years and is under pressure to attract new and active users onto the platform. It does look like Twitter is in a desperate move to re-invent themselves, considering that the character limit is the platform’s most defining feature. How this turns out is anyone’s guess. Others are more galled that Donald Trump will have double tweet space for his online whinging. 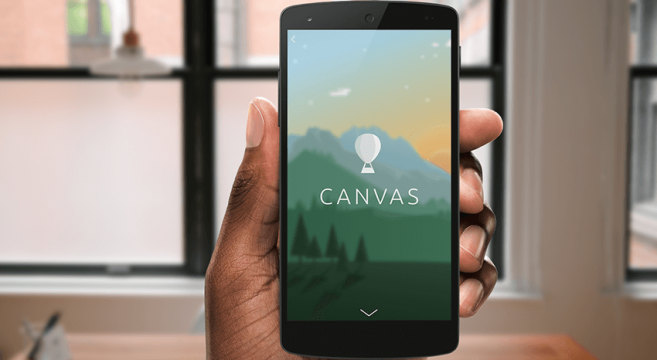 Facebook introduces new Canvas template
Facebook is adding a new lifestyle template to Canvas to inspire product discovery. This is a follow up to the platform’s recent move to add Canvas templates to collection ads aimed at simplifying the ad creation process. Facebook has said that the new template will be available to all brands in the next month, and can be found “as a fullscreen experience when using the collection format”. 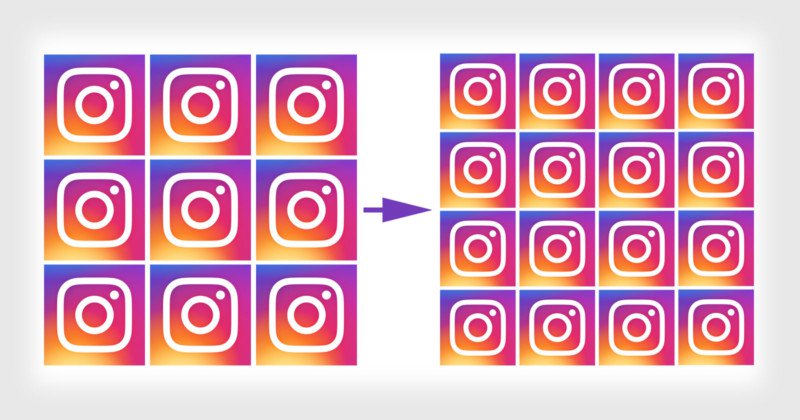 Brands Get Out of the Box With Insta’s Grid Format
When news leaked that Instagram may be re-ordering the 3x3 grid, everyone pretty much went beserk. Anyone would, if you spent hours and money trying to get it perfect. 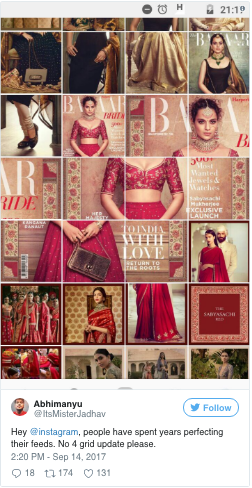 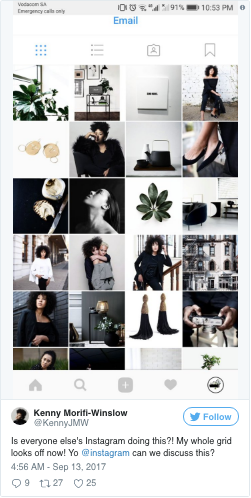 But personal profiles aside, brands won’t be significantly affected unless this involves old campaigns that are still in action, especially those that tap on Instagram’s grid format. Here are two recently executed examples.

2. Canon Asia’s Canon Instazoom
“Canon Instazoom” campaign involved uploading a total of 297 images, 330 unique captions, all linked together through tags and 33 accounts. Users were invited to spot 24 scenarios for a chance to win the Canon Powershot SX60 HS.

There’s been no word from Instagram about whether the re-ordering of the grid is indeed going to be taking place. Fingers crossed, it’s just an experiment. 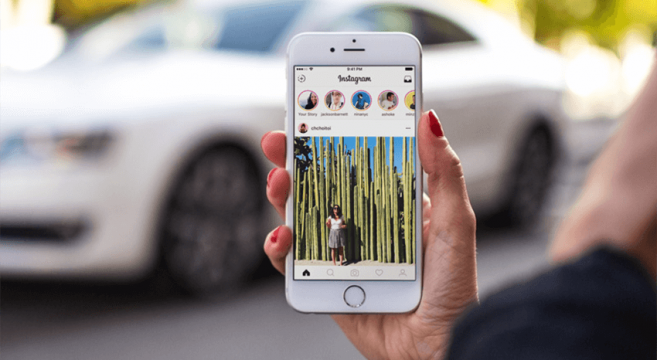 WE ARE SOCIAL ASIA TUESDAY TUNE UP #279

By Iggy Loh, Kristie Neo Expect lots of new updates for Instagram Stories soon Instagram is in the...