We Are Social Singapore | 24 October 2017 Go To Blog Homepage

Svedka Vodka gets creepy for Halloween
There’s no way around it: people tend to find targeted ads creepy. Svedka Vodka embraced this insight for Halloween, playing stalker to anyone who crossed paths with its “Curse Video” pre-roll. Retargeting and geotargeting enabled the brand to follow viewers around the internet; sometimes rather overtly (eg: “I heart following you around New York!” targeting New Yorkers). Viewers could only break the curse by clicking on the ads and visiting the Svedka Vodka website, where they were encouraged to share clickbaity links to their social networks. And just like the most chilling cliffhangers in your favourite Halloween movie, that’s where the cycle started all over again. 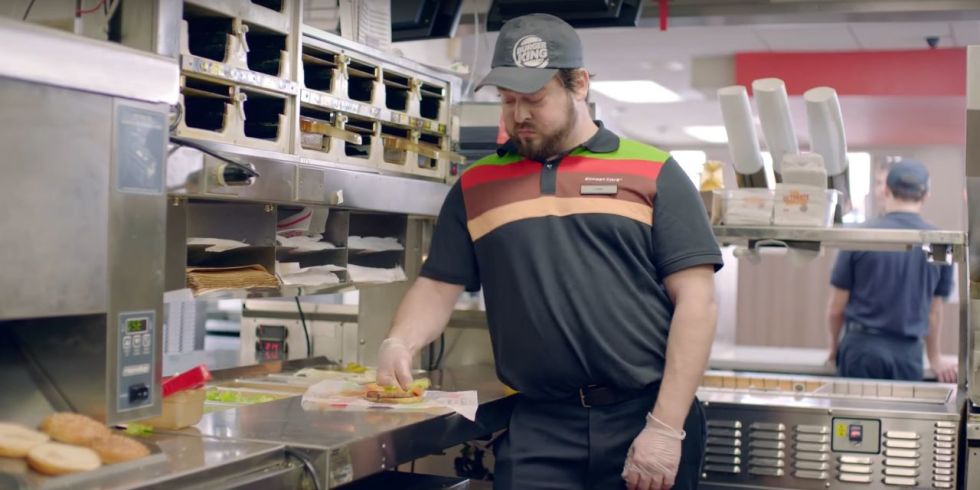 Burger King Stands Up To Bullies
Burger King has launched a rather unorthodox ad that highlights a social issue close to the heart for many - bullying.
In a social experiment called ‘Bullying Jr.’, a boy is seen having a BK meal by himself while being bullied by a group of teens. The ruckus drew many onlookers frowning and disapproving from a distance. While the bullying was happening, another experiment was carried out - customers were served burgers which were smashed or “bullied” by staff in the kitchen.
The experiment showed that 95% customers wasted no time in marching over to the counter to express their dismay about their ‘bullied’ burger, but just 12% interjected and stood up to the kid who was tormented.
Bullying takes on many forms and Burger King has taken its stand against it. This example demonstrates how other brands can bring positive awareness to important social issues and start somewhere. Treat others the way you want to be treated. 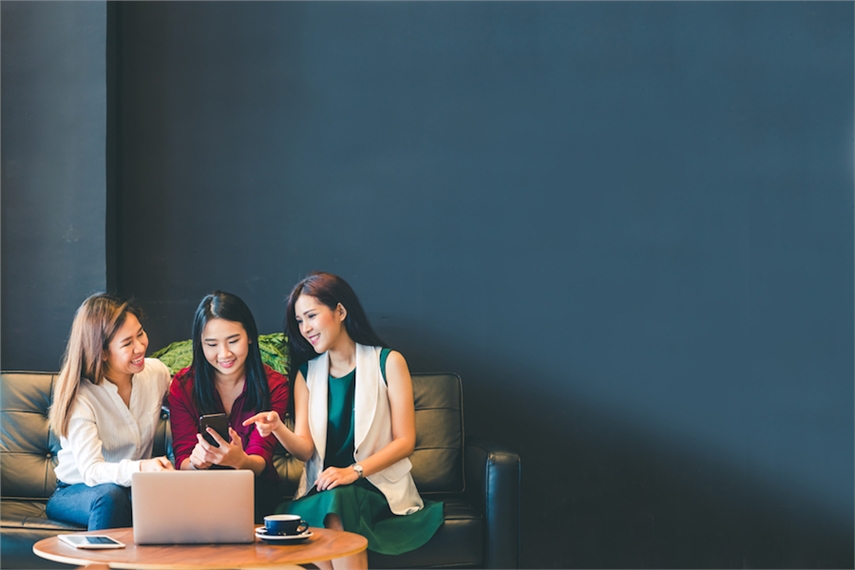 What Asian consumers value? Authenticity.
According to a report by Cohn & Wolfe, Asian consumers are more likely than European or American consumers to believe in a brand’s openness and honesty. 43 per cent and 37 per cent of consumers from China and India respectively perceived brands as “open and honest” compared to the global average of just 22 per cent.
Brand authenticity meanwhile, also played an important part in driving purchase intent for Asians. 68 per cent of Chinese consumers and 67 per cent in India and Indonesia indicated higher purchase intent with brands they considered to be authentic compared to the global average of 62 per cent.
While these are interesting and useful stats to keep in mind, what’s more interesting is the brand authenticity ranking for each market. Check it out below. 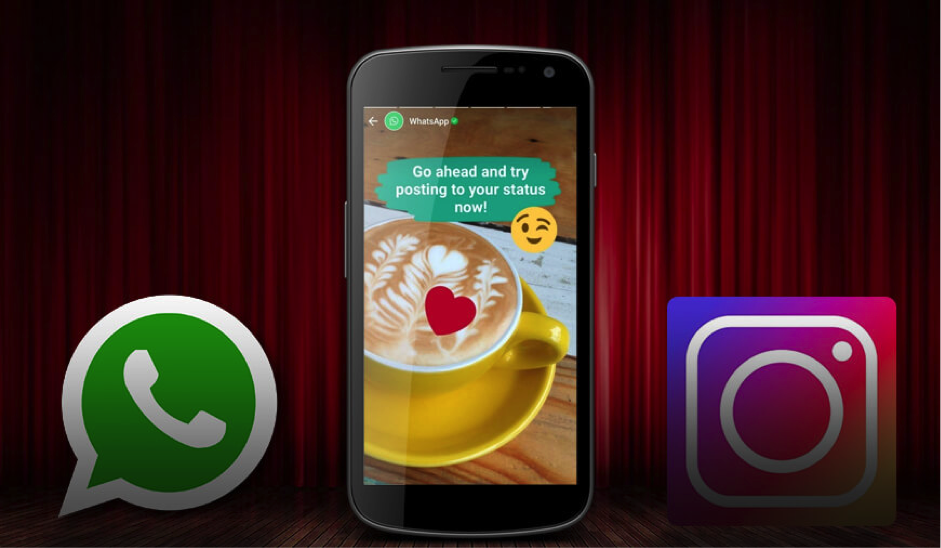 Nintendo, the publishing giant behind Animal crossing, the gaming hit of this year, has recently issued new guidelines on how brands and organizations can get involved. Our Innovation Director, Arnaud Robin, and Senior Account Manager, Natalie Tung, explains what it could mean for marketers.