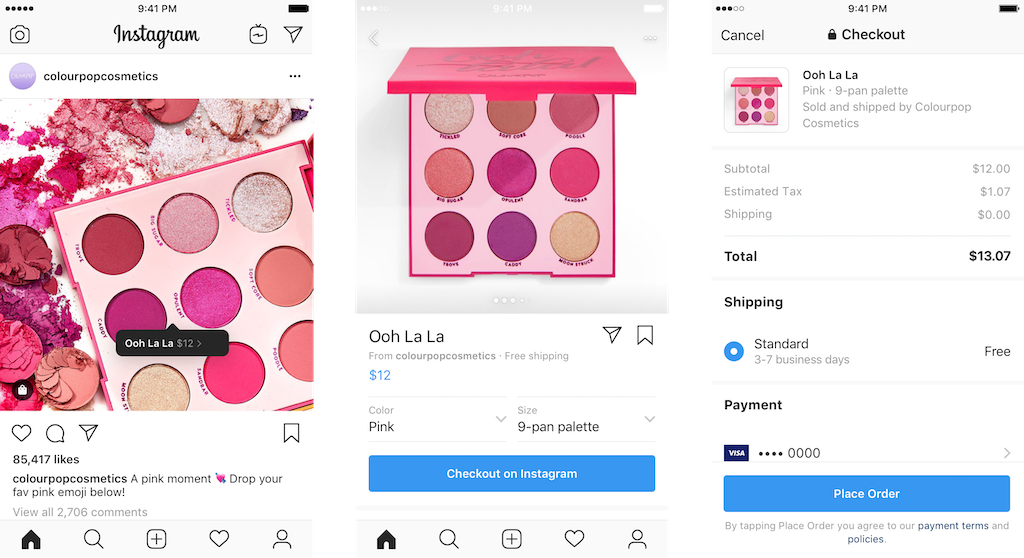 WE ARE SOCIAL ASIA TUESDAY TUNE UP #355

Plenty of Instagram users already use the platform to shop, but to complete purchases with it is entirely new. Instagram has shrined the path-to-purchase by allowing users to complete purchase within its platform. Essentially, consumers will be able to buy directly in the app. According to Facebook, the addition is in response to consumer demand. On a monthly basis, more than 130 million users tap to reveal product tags in shopping posts. Instead of the ‘View on Website’ button, users will see a ‘Checkout on Instagram’ option, facilitating a more seamless on-platform shopping.

Currently, this new feature is only available in the U.S. As of now, launch partners to this new Instagram feature only includes the lakers of Adidas, Burberry, Uniqlo and more.

Snapchat has teamed up with Warners Brothers to release their first ever voice-activated AR effect as part of a promotion for the upcoming movie, ‘Shazam’.

When users access the new Lens, they can simpy activate the effect by saying ‘OK, Shazam’. Users can can access the new lens by scanning the Snapcode on Shazam movie posters.

The industry has shown little sign of letting up on its love affair with augmented reality, which means we can expect to see many more similarly innovative marketing AR experiences from other advertisers, in the coming months. 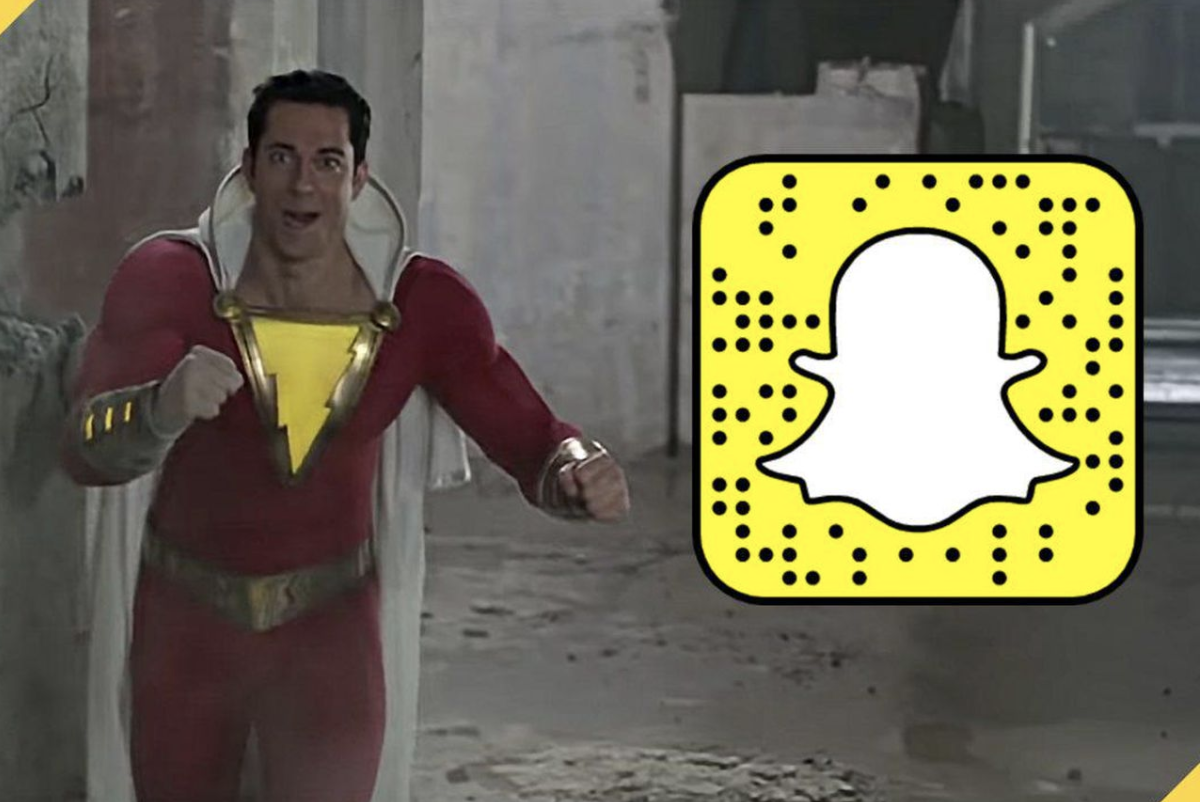 Facebook Messenger’s newly-added feature makes it easier for users to clarify message threads – who’s speaking to whom, and which message is being referred. Users simply have to long press on the message, and select the “Reply” option. The reply will be accompanied with a quote of the original message to indicate reference to that message within the conversation.

Facebook has committed itself to “simplifying” the Messenger experience. The reply option is already available on WhatsApp, and the addition on Messenger could be seen as Facebook’s push for an integrated messaging platform. Previously, Facebook had announced plans to unify its family of messenger services (Messenger, WhatsApp, and Instagram Direct) with end-to-end encryption. If the plan is fully executed, users will be able to send messages to friends in one of the three platforms, even if those friends do not have WhatsApp, for instance. 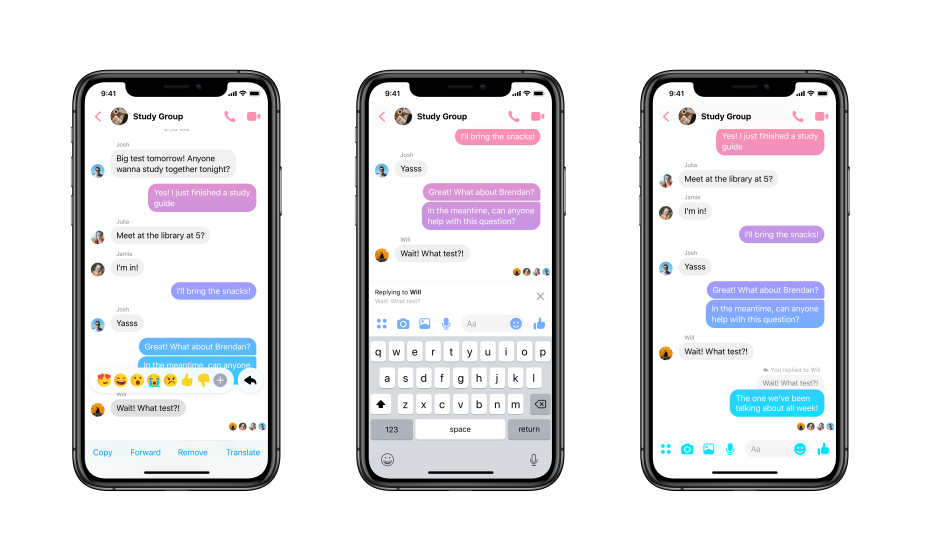