WE ARE SOCIAL ASIA TUESDAY TUNE UP #358

The rise of “Finsta” - fake Instagram account - is evident that in today’s social-first world, other than sharing experiences and feeling connected to others, it can also act as a double-edged sword in affecting an individual’s self-perception, including promoting unhealthy obsession with social media likes.

For social morale, this could reduce the inauthentic competition and reduce the herd mentality, with people deleting their posts or posting it in fake Instagram accounts when they are unsatisfied with the number of hearts they collect.

However, in assessing and distinguishing great content creators for fellow marketers, hiding the like counts will massively impact the feed’s ranking algorithm. Competition is still undeniable, especially when upcoming influencers need to battle for them (likes) to be seen.

Though Instagram has confirmed that this is an internal prototype, and not visible to the public yet, time will tell if this new feature will actually be implemented, and change the way consumers are currently using the platform for.

Twitter released a new collection of ‘hashflags’ - hashtags with automatic emojis attached which aims to highlight key campaigns people are driving on Twitter including #ClimateAction, #EarthRise, and #VoteEarth. The social platform has also donated pro bono advertising credits under their #AdsForGood program in the lead up to Earth Day’s 50th Anniversary.

Snapchat also rolled out a new Lens, which shows what the world could look like in 2100, if climate change is not addressed.

Meanwhile, YouTube has showcased a range of vloggers who promote environmentally friendly approaches, including sustainable fashion and lifestyles.

True to form, the internet is rife with chatter after the latest instalment of Game of Thrones. But in an episode that can only be described as the calm before the storm, fans found plenty of wholesome takeaways featuring all their fave characters – ie, 58 whole minutes of fresh meme material.

After you watch the episode, look up the exploding #GameOfThrones tag on Twitter (complete with custom emoji) and join in the witty fun. 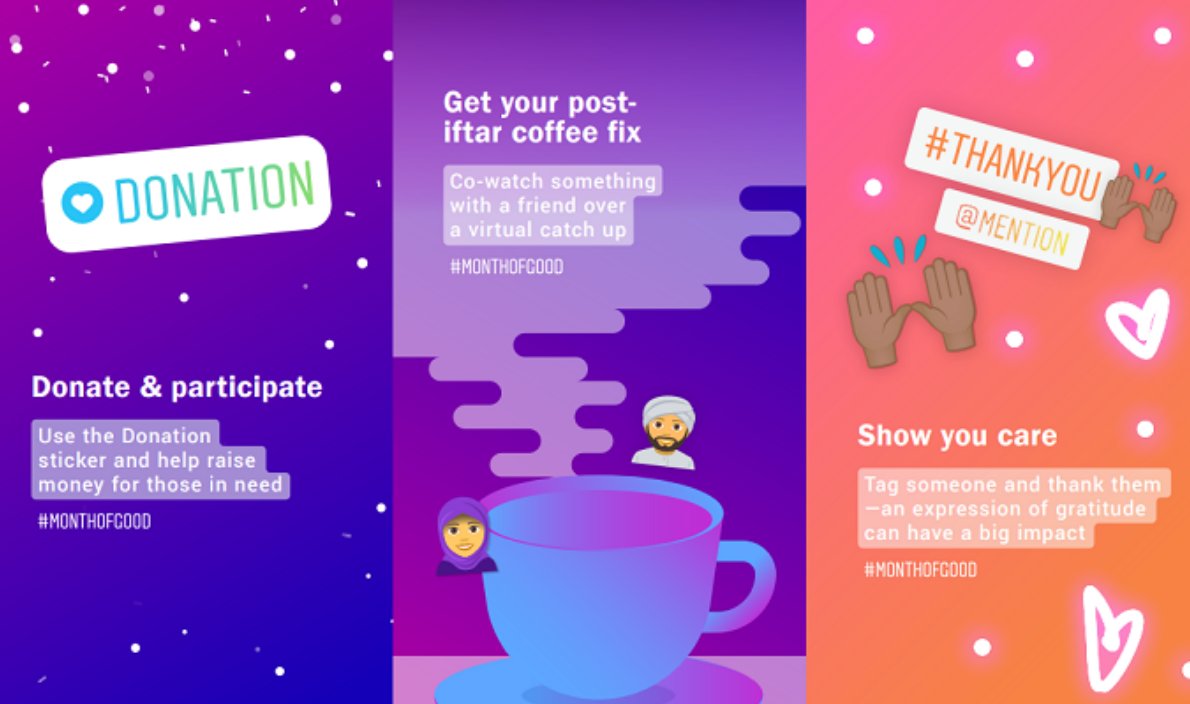