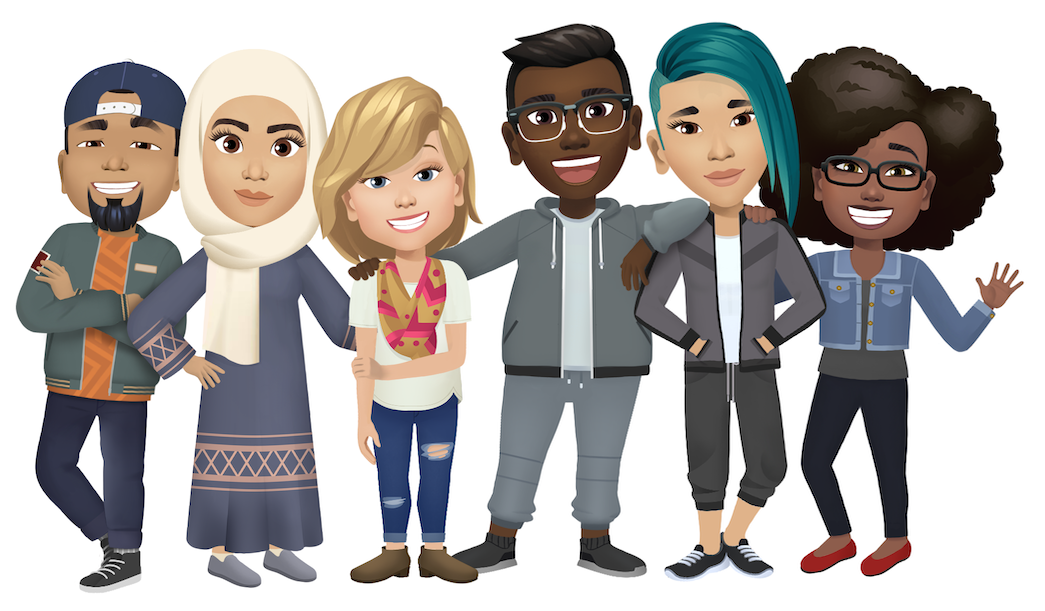 WE ARE SOCIAL ASIA TUESDAY TUNE UP #364

Facebook has finally joined the customizable avatar playing field. If Facebook Avatars seems familiar to you, that’s because they bear a passing resemblance to Snapchat's Bitmoji, and offer a similar amount of personalization.

Launching today in Australia for use across Messenger and News Feed, Facebook Avatar allows you to customize a virtual character for use as stickers in chats and comments. To begin, simply tap the smiley-face button in the News Feed comment composer/Messenger sticker chooser to start creating your personalized avatar.

Character customization is currently manual as Facebook acknowledges sensitivity around facial recognition. Facebook has also claimed that they will not be monetizing Avatars directly; just yet. To the rest of the world, these avatar stickers can be seen on the platform but the feature is speculated to only be available come late 2019 or early 2020.

Need another TV series to add to your list? Snapchat has you covered.

You can now choose from the new range of Snap Originals shows - short TV-style programs accessible via Snap’s Discover platform. The first round of shows, which included publishers like NBC, E News and ESPN, saw great success with Snap’s users. Building on this trend, best performers within Snap’s Originals are seeing 20 million plus viewers, with “Endless Summer” reaching 28 million unique views in its first season. Snap Originals’ enticing numbers are indicative of the app’s reasonably bright future.

Not a forerunner to begin with, Snap’s latest performance report indicates the loss of a million daily active users over the past year. Yet, it remains a favourite with returning users, as well as younger users who continue to coordinate with Snap networks and content. Snap’s strong influence on younger audiences could inspire considerable consumer action, boosting business prospects. With recent figures showing improvement in revenue, the app’s commitment to driving engagement and action, combined with its potential to rake in audiences, could prove valuable for advertisers.

Spotify is testing a “Social Listening” Feature that lets friends DJ together.

Want to rock out to your favourite music together with your friends even when you’re apart? Soon you might be able to do so as Spotify is testing out a new feature called “Social Listening”. This unreleased feature allows multiple users to add songs to a queue. Simply scan your friend’s QR-style Spotify Social Listening code and you’ll gain access to this shared queue.

However, some may ask, how does this feature differ from the already existing collaborative playlist feature? As App researcher and TechCrunch tipster, Jane Manchun Wong succinctly summarised, it’s designed for real-time sharing. The feature allows any approved user to add to the playlist, and anyone can listen to any song at any time, simultaneously or otherwise.

If users were to pick up Social Listening, actively encouraging their friends to download the app to sync up, Spotify could likely experience a viral growth. The intimate experience of co-listening might also lead to longer sessions with Spotify, boosting ad plays or subscription retention. Plus, it could differentiate Spotify from Apple Music, YouTube Music, and other competing streaming services. 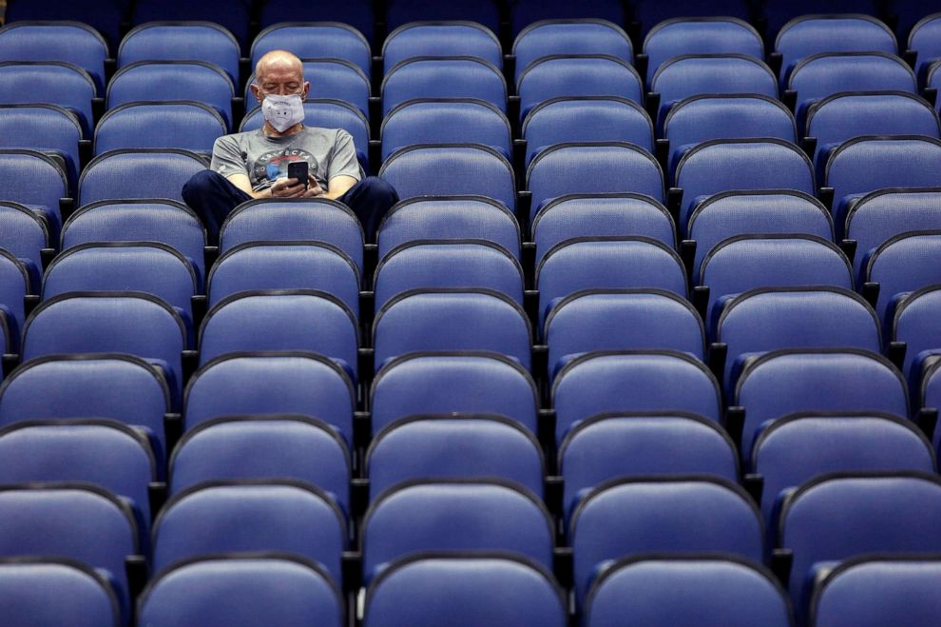