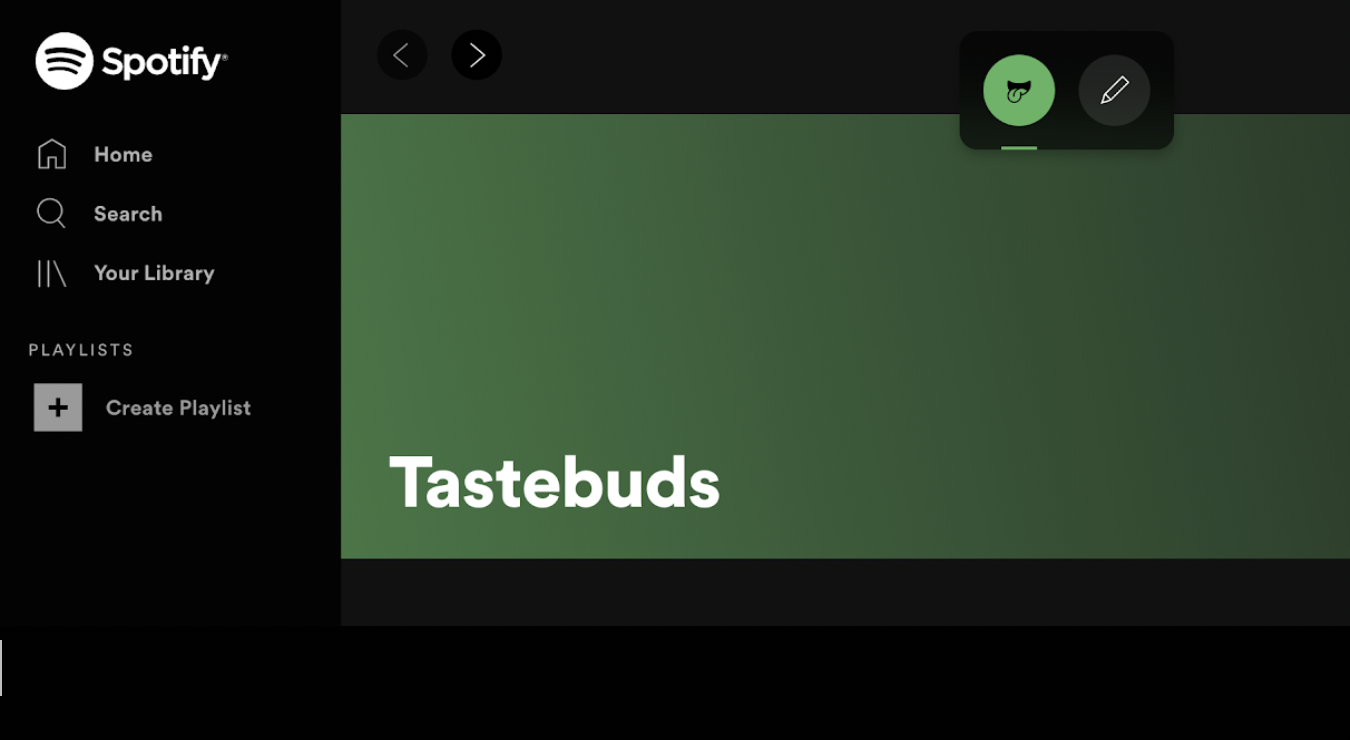 Spotify is prototyping a new feature called “Tastebuds”, a new way to keep up to date with the tracks your friends have been listening to. Living as a navigation option alongside your Library and Home options, Tastebuds allows you to search the people you follow, letting you discover music through friends whose taste you trust. Simply retrieve information about what users have been playing most and listen along or even add songs to your own library.

Despite music being inherently social, Spotify still lacks features that allow users to engage and interact socially with each other. Currently, users can only share music individually through messaging and various social channels and view a Friend Activity ticker of songs your Facebook friends are currently listening to on Desktop. This inability to get a holistic view of your social network’s activity and preferences gives room for many opportunities especially with Spotify’s loving relationship with user data and behaviors.

Instagram has just launched a new feature, called Layout, which allows users to post multiple photos on one Stories screen. It’s a simple feature, but one that’ll likely be popular, especially given the multiple third-party story-editing apps that offer something similar, an example being Instagram’s Boomerang feature.

Instagram has been steadily building out new features for Stories, especially with its new Create mode, which gives people a place to create content beyond just photos. Create mode launched in October this year.

A Twitter engineer, Nolan O’Brien, tweeted that Twitter “will preserve JPEGs as they are encoded for upload on Twitter for Web.” He further added in later posts that there are added conditions for high picture quality to be preserved - firstly, this only applies to bitmap encoding, so EXIF will still be stripped and discarded. And second, while there will still be “limits” to file size and resolution, once users click through, they will get the full, uncompressed (at least, not additionally compressed) image you originally uploaded, provided it’s a JPEG.

This is great news for all active creatives/photography enthusiasts on twitter. 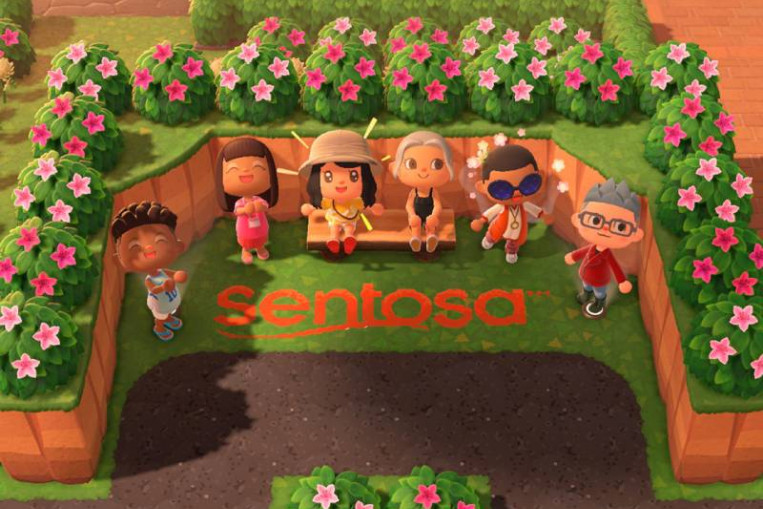