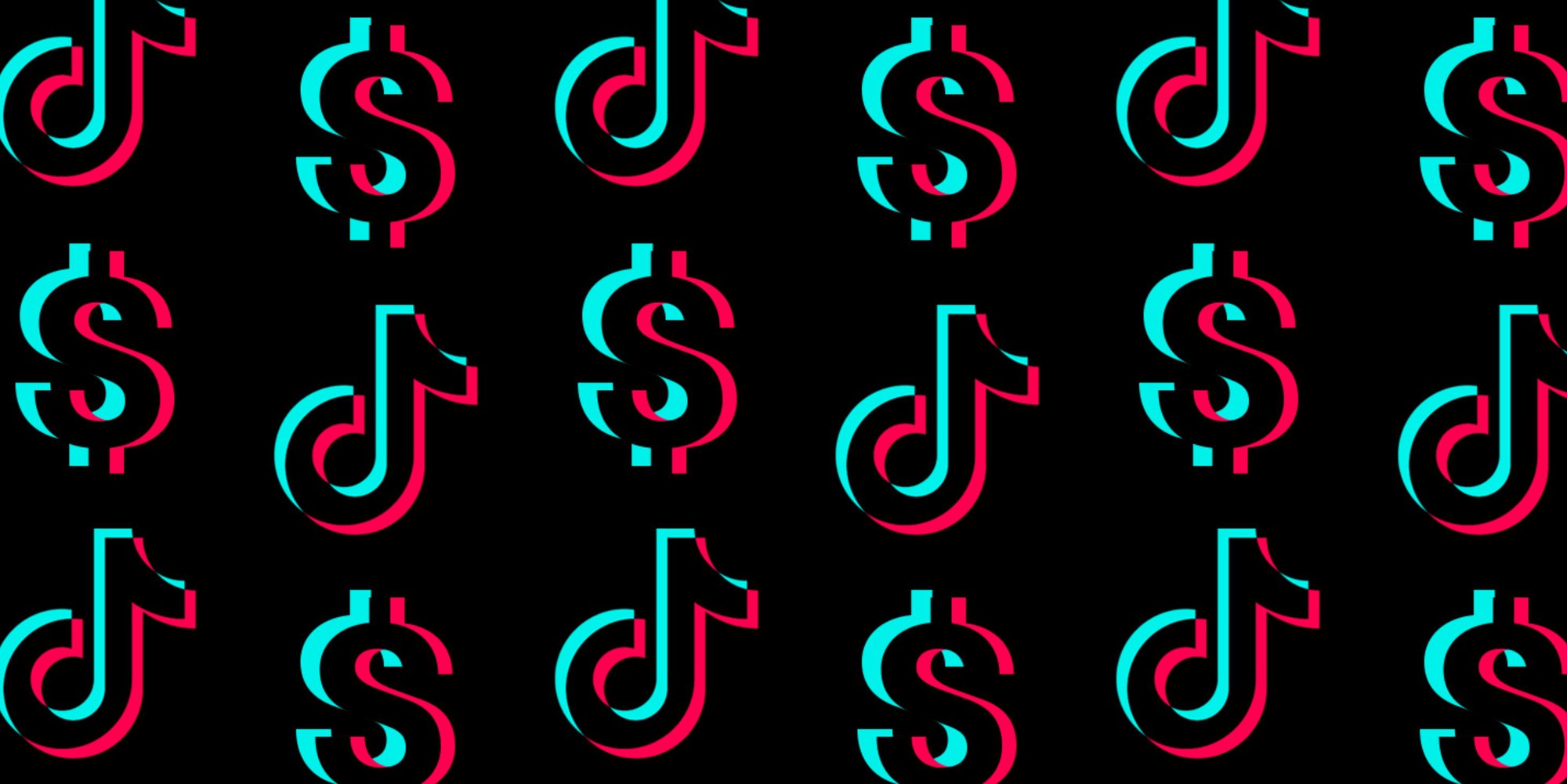 In a statement, the viral content creation app said the new TikTok Creator Fund will help “eligible” creators on the platform earn a “livelihood through their innovative content”. This new initiative will pay creators directly for producing video content for the first time.

Eligible users must be 18 or older, live in the US, and “consistently” post original videos that comply with TikTok’s community guidelines. Applications to join the program will open next month and the platform will distribute funds over the coming year, and the fund will grow over time. It is unclear how many users TikTok will be accepted or how much money a creator could earn.

This announcement comes as TikTok faces increasing scrutiny by the US government over data privacy and its ties to China. The new fund could help TikTok with its ongoing battles with the US government, but for now, TikTok wants to pay creators for their content on the app, which has grown extensively over the last year.

With a rising interest in gaming on TikTok over the past year, the social platform has officially announced the rollout of its Gamified Brand Effect format – a great way for brands to connect and interact with the younger audiences the platform proudly owns. As brands continue to find appealing ways to interact with the stay-at-home audience, TikTok appeals, not only as an engaging platform but also a fun tool as well.

With it, brands can now build custom gamified campaigns based on over 20 different template formats within the TikTok self-serve ad platform. The Gamified Branded Effect will allow brands to get users to utilize facial expressions, body posture and other movements to interact with branded interactive gameplay, in a sound on experience.

A similar format, “Lens Web Builder”, was made available on Snapchat earlier this month, offering up to “hundreds of 3D objects, animations and effects” for interactive lens campaigns.

Facebook has announced a new option which will allow Messenger room users via Facebook Live. With more people connecting via video communication tools, users can now expand the audience potential of their group discussion.

Users can now conduct a Rooms conversation as normal, which allows up to 50 people to join the video chat. They are then able to further expand the viewership of that discussion by streaming to Facebook Live.

Although live viewers will not be able to join the Room, they'll be able to watch and comment via the regular Facebook Live tools. It could also be a good option for hosting panel discussions, interviews, and other events and reaching a wider audience.

These are just some of the use cases for expanded Rooms broadcasting, essentially enabling multiple live-stream guests on a single stream.

This new update opens up a range of opportunities for both marketers and promoters, especially given the current inability to host in-person events.  Using Facebook's reach, broadcasts could be seen by a lot more people than ever before. 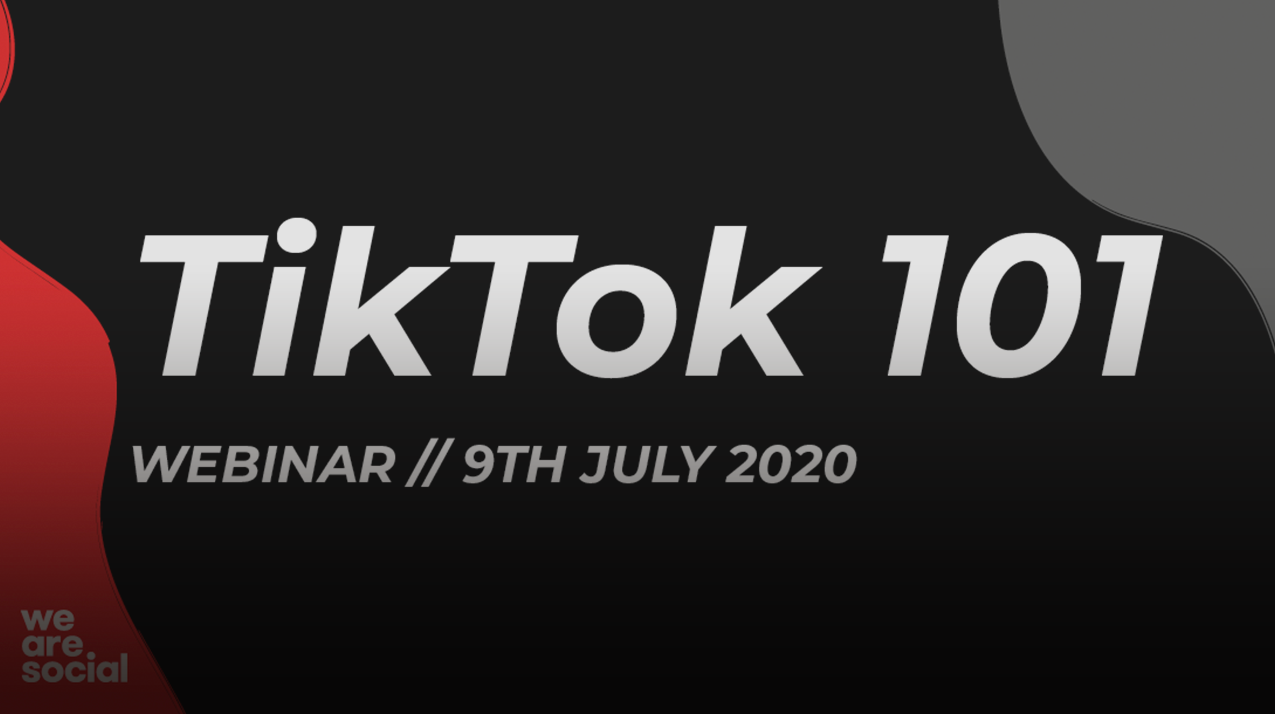