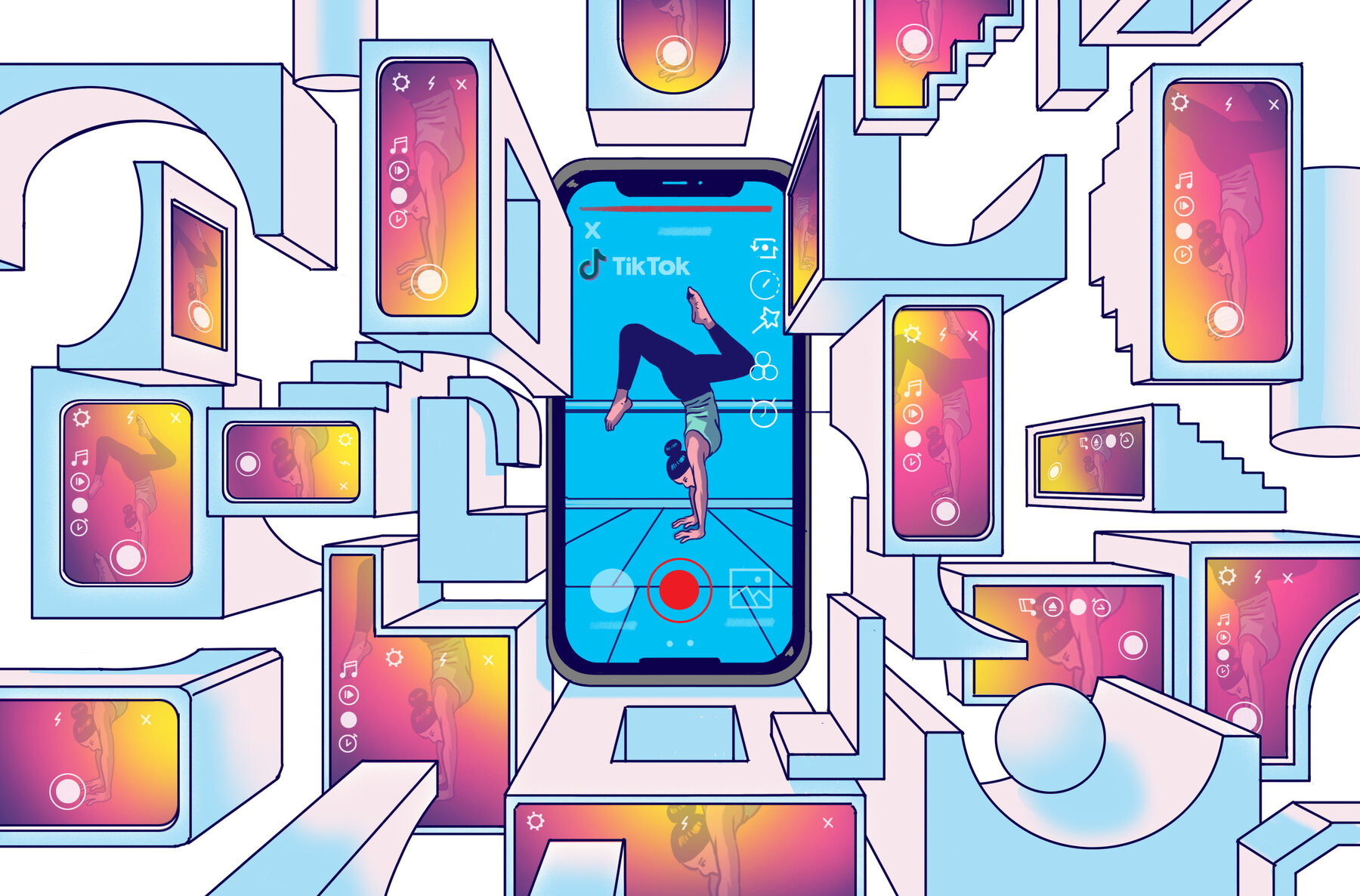 We Are Social Asia Tuesday Tune-Up #426

Instagram finally launched Reels after months of testing and development in the hopes of competing with the increasingly popular app TikTok.

Facing an uphill task after TikTok’s exponential growth during the pandemic, Instagram received a stroke of luck when TikTok found themselves facing an impending ban. This caused a frenzy amongst TikTokers to find alternative platforms to create and enjoy short-form video content. While this may seem perfect for Instagram to launch Reels, things may not turn out to be as smooth sailing as Instagram would hope. As The New York Times (NYT) reported, Instagram Reels is simply not very good, certainly not good enough to replace TikTok.

The authors, comparing Reels to TikTok, listed out a few reasons as to what made one a success and the other “the worst feature I’ve ever used”, according to Taylor Lorenz, NYT’s internet culture writer.

Firstly, the authors argued that there is a lack of intuitiveness when using Instagram Reels compared to TikTok as the latter “removes all of the friction that normally comes with trying to make a good video.” The authors also found that there are additional steps users have to take when wanting to film an Instagram Reels. This is not a big surprise when one considers that TikTok was a platform created exclusively for short-form video content while Instagram Reels is on a platform that allows for Instagram Post, Instagram Stories, and IGTV. Inevitably, there will be more steps and options which act as barriers to posting a 15 seconds video.

Secondly, the authors argued that it is not as easy to sync music with recorded video on Reels as it is on TikTok. The authors found that while TikTok has a feature called “sound sync”, Instagram Reels required users to manually find and trim their music/video to ensure they synced up, which can be a cumbersome process. As Taylor explained, “with TikTok, I can post a fun video of my day in under 15 seconds. Reels took me about five minutes”.

Lastly and perhaps most importantly, Instagram Reels is missing a critical component that made TikTok a runaway success. The ability to digest and consume bite-size content. On TikTok, videos are uploaded onto the “for you” page which can be easily navigated by swiping up. On the other hand, Reels are uploaded onto the explore page where it is cluttered with images, videos, and shoppable ads. The simplicity in using TikTok made the entire platform addictive, which is the current opposite of what Instagram Reels is.

It's important to note that this review by The New York Times presents only one opinion amongst many and it is a certainty that the flaws of Instagram Reels will continue to see work in the coming months. Whether TikTok can survive through an acquisition or whether Reels can succeed will be an interesting development to follow. In the meantime, it may be prudent for organizations and advertisers to take note of Instagram Reels and the opportunities it may present.

This page has covered police brutality, prison reform, and abolition... so, let’s talk about defunding the police.

A social media platform that is often associated with influences of lifestyles and trends are now becoming a crucial part of organizing protest movements. The platforms are beginning to educate people about sensitive topics such as the Black Lives Matter, Police Brutality, anti-racism, and so much more. Messages are distributed in the 10 carousels, often depicted in chunky typefaces and bold gradient graphic relaying a mini bite-sized chunk of information.

In a time of social unrest and injustice, these useful slideshows by @soyouwanttotalkabout have found a new meaning to the platform (Instagram), notorious for prioritizing still images over text and its algorithm. Social movements are beginning to lean on digital organizing, visualizing information to create a bright, authentic, and engaging narrative for users to be emotionally invested into, not only to be part of the movement but also to expose the world to what was happening.

Fake followers made with AI-generated images

Take a quick glance at the users bashing the US on social media like YouTube or Facebook, and you may not think twice about these seemingly legitimate accounts. However, according to research firm Graphika – these individuals aren’t just fictitious bots stealing a real person’s picture – but rather an army of fake faces uniquely generated by Artificial Intelligence.

This is a grim example of how AI can be abused to deceive and manipulate what we consume online. With fake news and botnets on the rise, this will not be the last time we’ll see this technique in action. But when it does, it may not be so easy to spot.