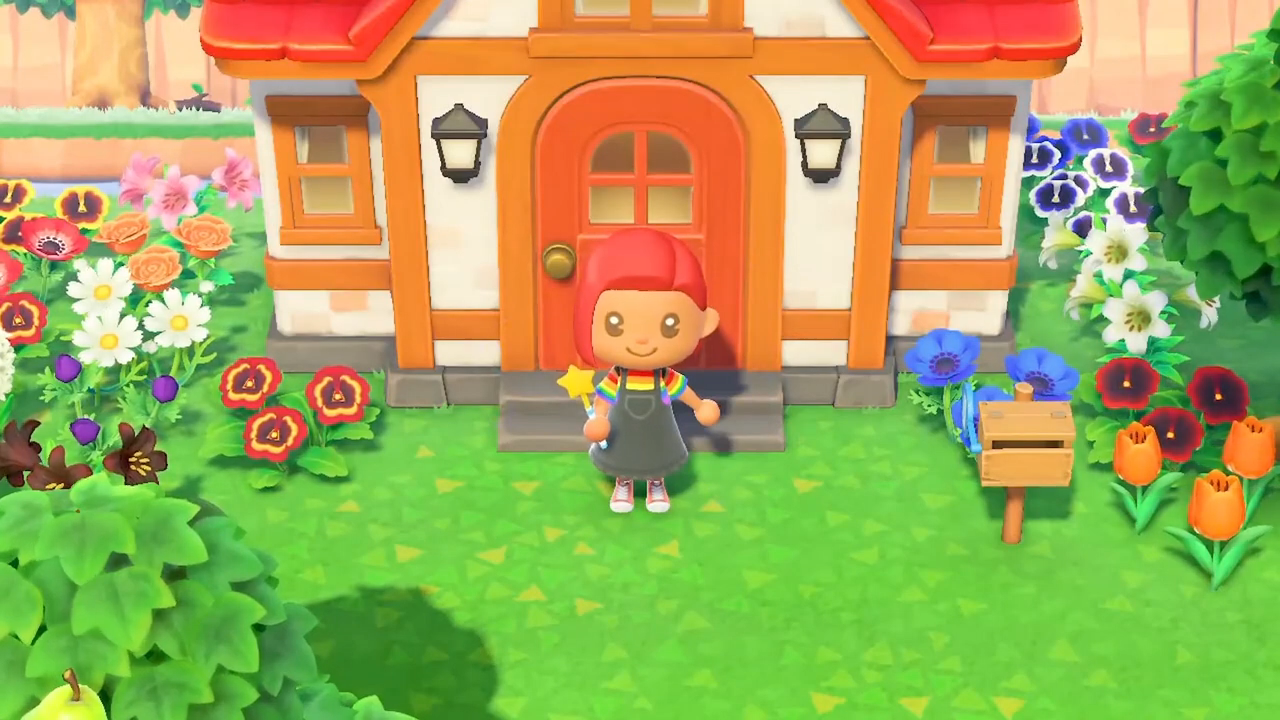 Since the launch of Animal Crossing: New Horizons earlier in March, we’ve seen plenty of campaigns from brands cropping up in this cute virtual world.

In fact, ACNH is the most-tweeted-about game globally this year and marketers have clearly seized the opportunities offered by this gaming platform.

Nintendo has, of course, been aware of brands showing up and finally addressed the trend by releasing “Usage Guidelines for Businesses and Organizations”.

Prior to last week, seeking permission from Nintendo to create a campaign was very much an option but now we have new guidelines to account for. These include the plead to refrain from "bringing politics into the Game” to obtaining “any financial benefit from using the Game.”

This is particularly interesting for us as it involves one of the most frequently asked questions on our campaign #GlobalPrideCrossing - “did you partner with Nintendo directly?”

Though we gave partnership with Nintendo a long thought to bring early ideas for Global Pride 2020 to life, we eventually decided that we just did not need it. This decision ultimately came down to two key points of consideration:

The nature of the activation:

If you are trying to create a highly promotional campaign, then you should seek permission from the game publisher or studio. For instance, Louis Vuitton partnered with Riot Games to have custom skins available for purchase in League of Legends and more.

Empress of the Elements. @TWNGhesquiere designed a prestige skin for the @LeagueOfLegends champion Qiyana as part of the Maison's partnership with @riotgames and @lolesports. Find out more ahead of the World Championship at https://t.co/7aORK7zdXm #LVxLoL #Worlds2019 pic.twitter.com/0Kh5uiIZIk

The execution of the activation:

If you need to alter the gaming environment, change the gameplay, or gamer interaction in any way, then you'll likely need to work with their makers. For example, earlier this year, Travis Scott worked with Epic Games to create a one-of-a-kind concert in Fortnite, considerably changing the gameplay for the time of the show.

Thank you to everyone who attended and created content around the Travis Scott event!

In the case of #GlobalPrideCrossing, we had neither a promotional campaign nor the need to affect the game in a big way. At the crux of ACNH is its provision of all the tools for anyone to do this autonomously. Therefore, after a few debates, we agreed there was no need to engage.

The new rules published by Nintendo actually formalize these considerations and make decision-making that much easier. It also shows that game companies are taking a stand, showing us that they see us and are maybe even encouraging us to engage - so long as we play by the rules.

These guidelines will only see smarter and more valuable activations as social gaming continues to be explored, to benefit everyone from brands, the game industry, and most importantly, the gamers.