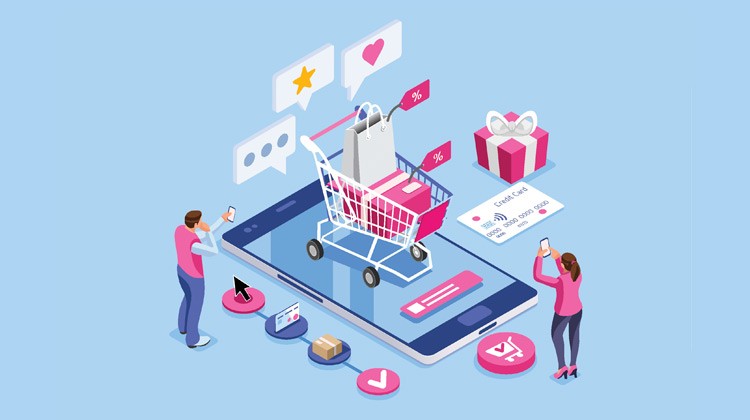 While Reels has become a popular option in India where TikTok remains banned, most of the discussion around Reels thus far has indicated that users find it to be a less-good version of TikTok, and largely populated with repurposed TikTok clips. Exposing Reels further will help in promoting the use of the function among Instagram's billion-strong following, and with better monetisation models, entice TikTok creators to switch.

On that note, we may be expecting ads are coming to Reels, and the evolving eCommerce tools will also provide new revenue opportunities for brands, which is where the new Shop tab on the main screen comes in. Expect the new changes on your Instagram app soon, and find out more about the update at the Instagram Creators IG stories highlights.

Advertisers can worry less about the image restrictions that used to come with Twitter – auto cropping in-feed, and a maximum of four images that are viewed in a non-linear way, etc…for Twitter has just launched Carousel Ads!

Get all the details:

The new ad format allows for up to 6 images or videos that users can swipe through to transition between products, features, or a brand story. At the moment, the Twitter body copy and headline copy will remain the same as the media transitions, and all cards would lead to a single-destination clickthrough link.

The availability of the Carousels, which have been reported to drive more engagement on other platforms such as Facebook and Instagram, will bring new possibilities to marketing on Twitter.

Twitter Carousels are now available globally for marketers to create the ads via Ad Manager or the Twitter API.

Twitter’s Fleets expands to Japan, may roll out globally soon

Fleets, Twitter’s version of Stories, is now available to Japanese users, one of the largest markets of Twitter users in the world. This hints at a full global launch, and Twitter has said that it is largely favourable so far. One interesting feature could be the collaborative Fleets that have been gaining traction from users.

Although the Stories feature is not a novelty, the disappearing content feature has now become synonymous with social media platforms and could be useful for businesses to see how they can better connect users with optimised content. Much like Tiktok, which has gained massive popularity in social communication in a short period of time, Fleets could be the new option that users can jump on.

We Are Social Asia Tuesday Tune-Up #449

We Are Social Asia Tuesday Tune-Up #451

The YouTube Sports platform was recently refreshed to provide a more all-encompassing, immersive destination for sports content. The platform is also expanding on its connected TV ad offerings to help brands reach sports fans, considering the rise in viewer interest in sports content on YouTube.