We Are Social Asia Tuesday Tune-Up #449

We Are Social Singapore | 26 January 2021 Go To Blog Homepage

Head of Instagram Adam Mosseri is not happy with Reels despite the platform’s launch in August, as shared in a podcast with The Verge on January 19. In the interview, Mosseri admits Instagram still has “a long way to go”, while “TikTok is ahead”.

The main issue, he shared, is that Instagram has not been able to differentiate itself from competitor brands like TikTok. He specifically mentioned the latter’s innovative creative tools, like filters and effects that spur new video meme formats as something Instagram isn’t making on its own yet but needs to eventually do. Another issue he highlighted was that Instagram is seeing a conflict internally with its other video formats. For example, Mosseri shared that “most people” likely don’t know the difference between videos posted to Instagram and IGTV, the app’s format for longer videos that’s existed since 2018.

This is a very different tone than when Instagram first introduced IGTV and called it the ”future of video”. But it speaks to the rapid success of TikTok which, in 2018, wasn’t fully known in mainstream culture but has quickly turned around in 2 years to become one of the biggest social media platforms Worldwide. In the podcast, Mosseri hints that IGTV and Reels, as well as general videos posted to the Instagram grid, would need some sort of consolidation and clarity, which makes sense, especially when the app is trying to do everything all at once.

Ask away on TikTok

A new Q&A feature has been developed on TikTok which enables users to reply through text or video. Recently, Q&A is becoming a popular method for users to engage with their fans, but this feature is not foreign to the social media world. For instance, Instagram added a Q&A feature to their stories in 2018, allowing followers to post questions to users.

Even so, TikTok’s Q&A feature is unique as it can be used on both video and livestream functions. Not only does it allow users to have direct engagement with their fans, but it also enables them to utilise such a feature to produce humorous video replies to tackle bullies and trolls on the platform. To add on, it can be difficult for livestreamers to catch up with the overflowing comments during livestreams but with this Q&A feature, they will be able to make use of it to easily answer fans’ questions.

Furthermore, a new video can be developed to respond to a particular fan question. Through this manner, users have the ability to give their fans a more detailed and appealing explanation as compared to boring, short text comments. To stand out from the crowd, users with creative and appealing ideas can produce trend worthy videos to capture attention. No doubt, this will help aid in shaping TikTok’s trends and culture in time to come as it serves as an interactive way for users to engage with their fans.

At the annual Consumer Electronics Show (CES), Reah played a key role in LG’s keynote session by promoting their products, including a new line of LG CLOi UV-C robots. The 23 year-old singer has an Instagram following of over 7,000 and counting – except… She’s not a real human. She’s a virtual being that seeks to provide new forms of content creation for LG in a socially distanced world.

We are no stranger to virtual beings; in fact, one of the first virtual influencers, Hatsune Miku, was introduced back in 2007. Since then, the blue-haired vocaloid has performed on hundreds of stages around the world, collaborated with big-names such as Lady Gaga and Pharell Williams, amassed a cult following. On Instagram, we have Lil Miquela who first appeared in 2016, and has since gained 2.9m followers, and collaborated with brands from all over the world.

While virtual influencers may not make the most trustworthy promoters, as they don’t genuinely care for what they are endorsing, it is safe to say that their appeal is widespread, and that they are here to stay and thrive. As AI infiltrates the mainstream and the virtual being industry grows, be prepared for more and more of favourite celebrities to... well, technically, not exist. 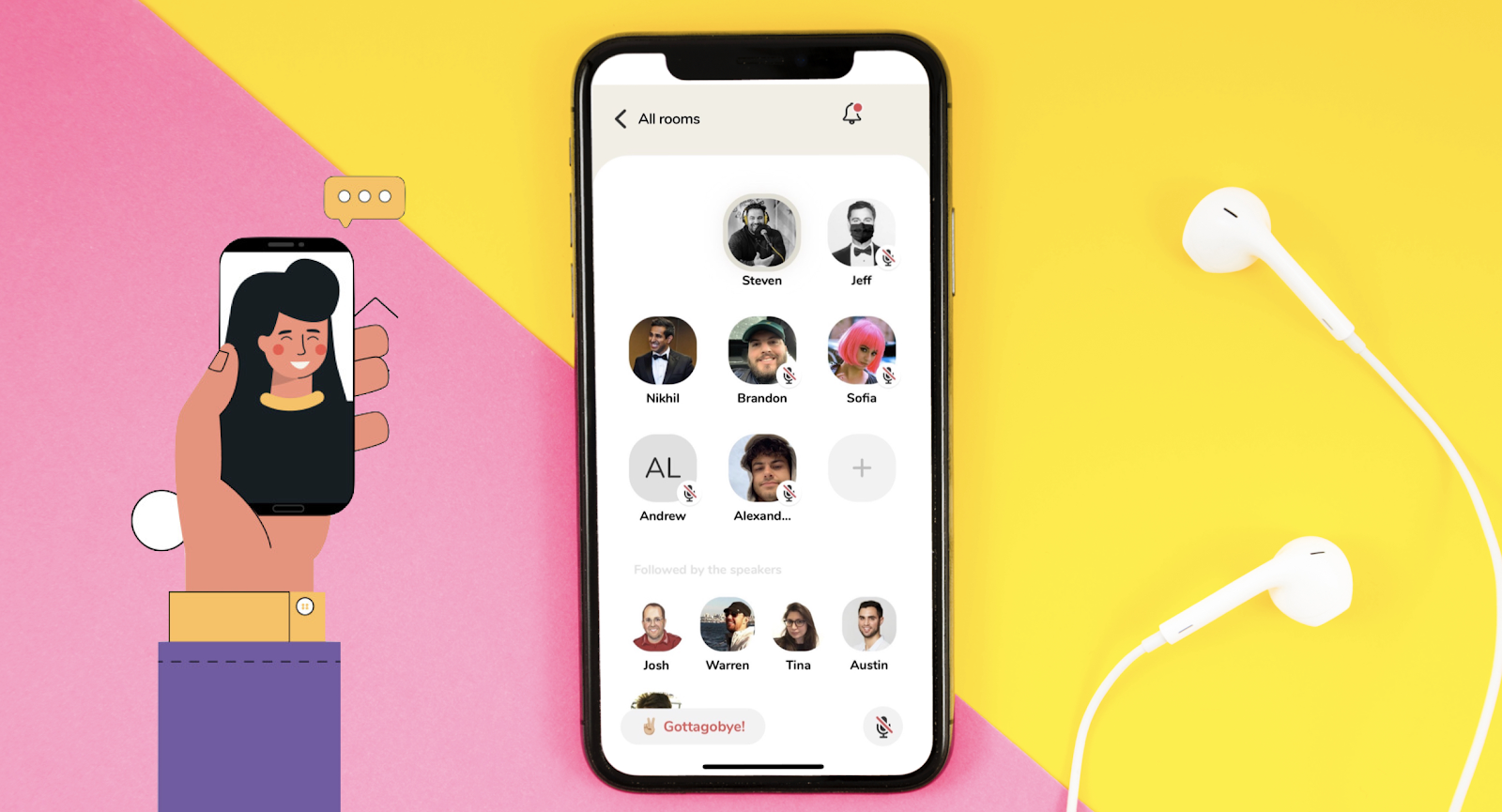