Social, Digital & Mobile in The Americas

It's been a few months since our Europe report, but today we're delighted to announce the publication of the latest in our series of studies on the Social, Digital and Mobile landscapes from around the world.

This new report explores 30 countries across North, Central, and South America and The Caribbean, and contains more than 230 slides with all the key statistics, data and behavioural indicators you need to understand The Americas' digital landscapes.

You can read the full report in the SlideShare embed above, or download the complete report for free here.

Here are some of the highlights:

As always, we begin the report with a fresh look at the key global statistics:

It's worth noting that we've changed our data source for Internet users, so there has been a marked changed in the figures reported for this area since our Europe report.

In terms of material changes, there have been some changes in the global social media platform rankings though, with Tencent's WeChat passing Google+ to take the number 5 spot:

Brands belonging to China's Tencent now account for three of the top five social media platforms in the world, with Qzone, QQ and WeChat all recording growth in monthly active user (MAU) numbers in the company's most recent quarterly results.

Google+'s reported active user numbers grew roughly 14% in the same period, up from 300 million, while LinkedIn posted 16% growth in MAUs.

However, the big growth story is WeChat, which posted 46% growth - almost 125 million new MAUs - since our last update. By comparison, Whatsapp grew just over 11% in the same period, adding 50 million new active users.

It's also worth noting that more than 200 million people around the world now use Facebook's standalone Messenger platform, but this does not bring it into the top 10 rankings (yet).

Added together, the populations of The Americas are approaching 1 billion, accounting for 13% of the world's total population.

The region claims a disproportionate share of the world's users across all digital areas though, with social media showing particular strength in the region:

Mobile social figures in the region are even stronger still, with one-quarter of all global mobile social media users calling The Americas home.

The Internet in The Americas

There are more than 600 million users across The Americas - 63% of the region's population - with 60% of these users living in North America:

Internet penetration varies considerably across the region though, from 95% in Canada down to just 12% in Haiti:

Mobile internet usage is growing throughout The Americas too, although mobile's share of total web traffic varies considerably:

Note that the chart above is based on the share of total web traffic - i.e. page views - as opposed to the number of actual internet users.

Social Media in The Americas

As with internet use, though, social media penetration levels vary considerably by country, from 61% in Chile down to just 7% in Haiti:

Note that Facebook does not report user numbers for Cuba.

It’s worth highlighting that the figures for social media penetration in individual countries will often exceed those for internet penetration, especially in fast-evolving markets. There may be a number of reasons for this:

Perhaps unsurprisingly, penetration levels for mobile social follow similar patterns to those of general social media use, although there are some variations between individual countries:

These numbers are particularly interesting when compared to  penetration levels for 3G mobile access, which you'll find below.

Mobile in The Americas

There are just over 600 million unique mobile users in The Americas, with each user maintaining an average of 1.77 active subscriptions, resulting in more than 1 billion active mobile connections across the region:

Behaviour again varies between individual countries though, with Chile, Argentina, and Brazil all home to subscription rates well in excess their populations:

Mobile subscriptions aren't all made the same though, and there are some significant differences between individual countries when it comes to pre- and post-paid contracts:

Similarly, access to faster 3G networks isn't evenly distributed across the region, ranging from a high of 55% in the United States to barely 0.0005% in Cuba:

As a result, access to an affordable, rich mobile internet experience remains elusive for many people across Central and South America, and marketers will need to craft content and distribution plans accordingly.

In addition to the regional overview, the report also features regional breakdowns for North, Central, and South America, as well as The Caribbean:

In addition to these regional snapshots, our Americas report contains detailed reports on 30 countries across The Americas:

To whet your appetite, here are the slides for Brazil:

You can read We Are Social's full Americas report here. You'll also find the rest of our Social, Digital and Mobile reports here. If you'd like to make sure you don't miss any of our future reports, why not sign up for our regular newsletter by clicking here?

We'd like to thank the lovely folks at GlobalWebIndex for allowing us to use their data again in this report. 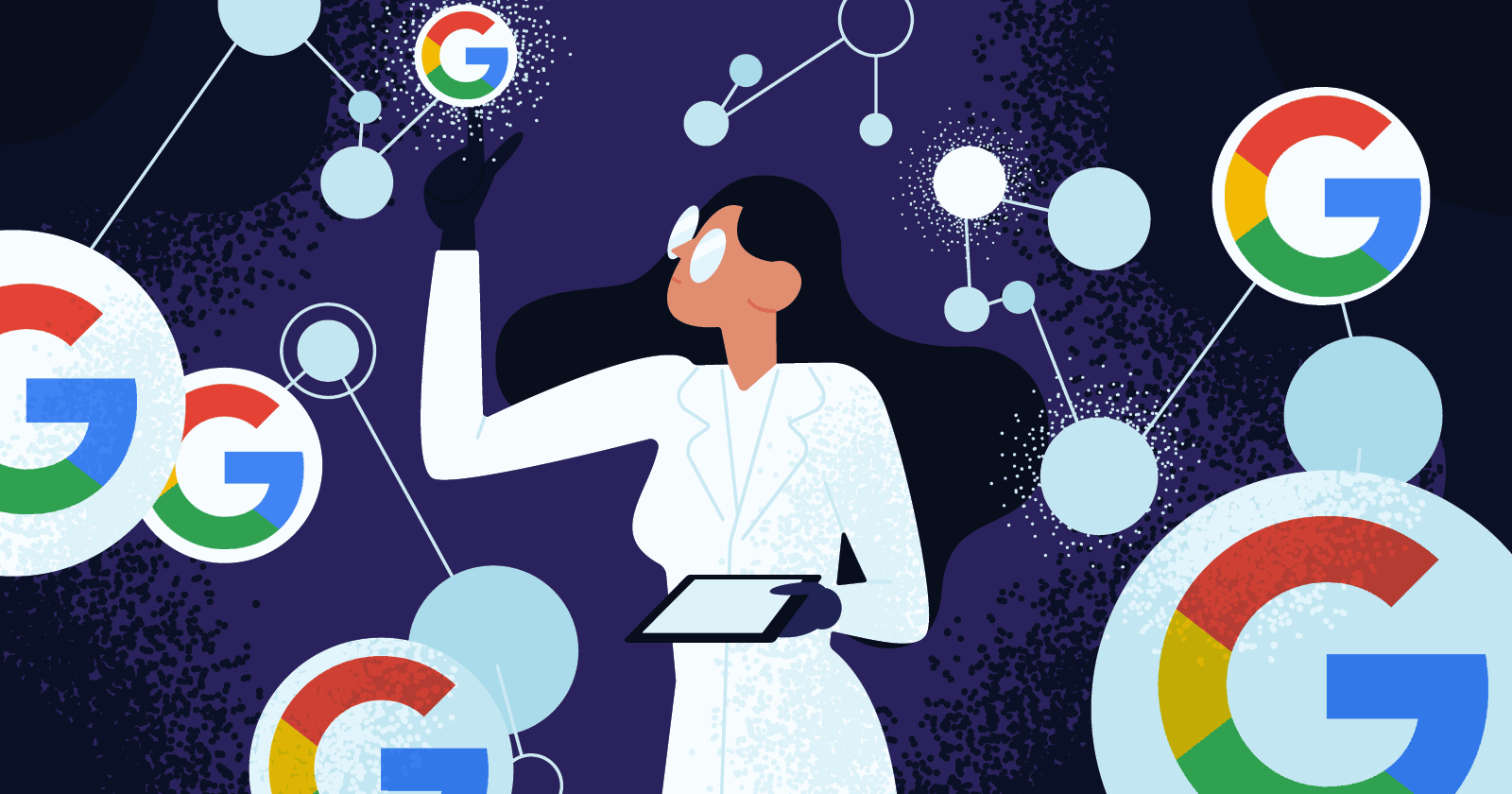 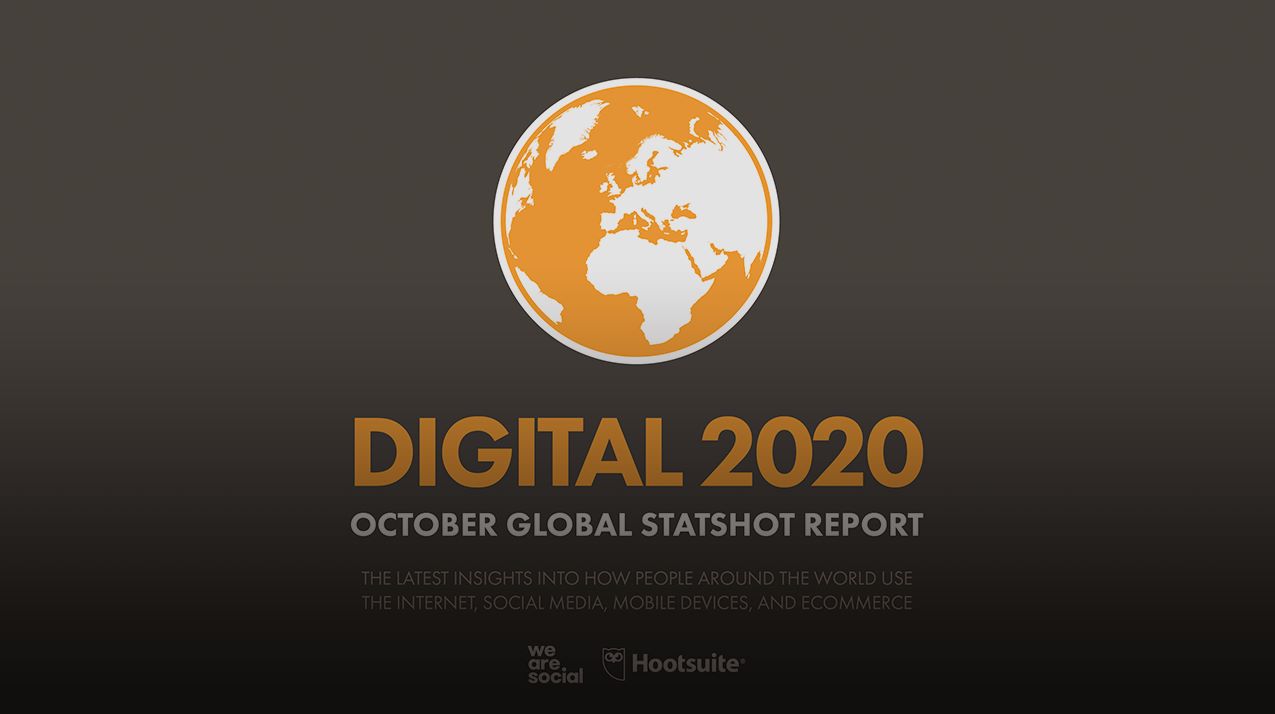