Social, Digital and Mobile in Cambodia

For the next report in our series on Social, Digital and Mobile around the world, we're exploring the fascinating ecosystem of Cambodia.

The Southeast Asian state's population is just short of 15 million, but 80% of Cambodians still live in rural areas with limited technological infrastructure.

However, with almost two thirds of the country's population under the age of 30, it's perhaps less surprising that digital connectivity is increasing at an impressive pace.

Internet penetration in Cambodia is still on the low side at just 16%, but the number of internet users in the country has leapt up by almost 550% in 2012 alone.

Social media is still far from widespread in the kingdom however, with barely one in twenty Cambodians registered on a social network.

More than 1,000 people in Cambodia are joining Facebook every day though, so it shouldn't take long for penetration to reach double digits:

Cambodians appear to be spending more time engaging with brands on social media too, with technology brands offering 3 of the top 5 most 'Liked' Facebook pages in the country.

Unsurprisingly, we predict that mobile activity will fuel growth in this area over the coming months too. With the average Cambodian possessing 1.3 mobile subscriptions, and with 3G penetration already beyond 20%, mobile phones are the obvious device of choice for much of the country's population.

Indeed, Cambodia was the first country in the world to claim more mobile phones that landlines, and even today, fixed-line telephony services barely register, with just 4% penetration.

Meanwhile, demand for mobile devices shows no sign of slowing, and with clear momentum building behind smartphones in 2012, we're expecting many more impressive numbers from Cambodia in 2013.

You can download a high-res PDF of this report by clicking this link. 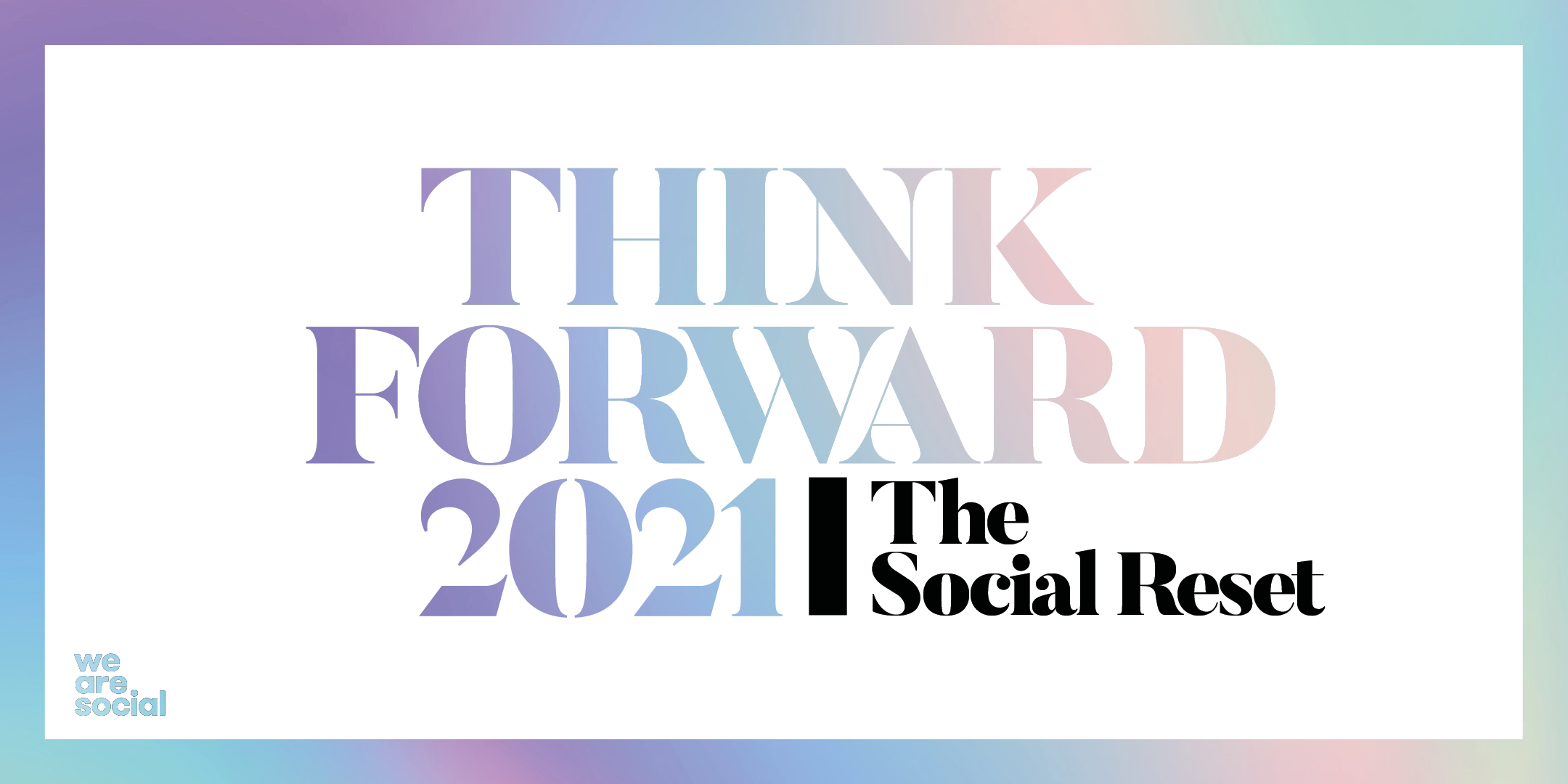 Today marks the launch of our annual trends report, Think Forward 2021. In this post, our Chief Strategy Officer Mobbie Nazir explains the six key trends that we expect to shape social media over the next 12 months. 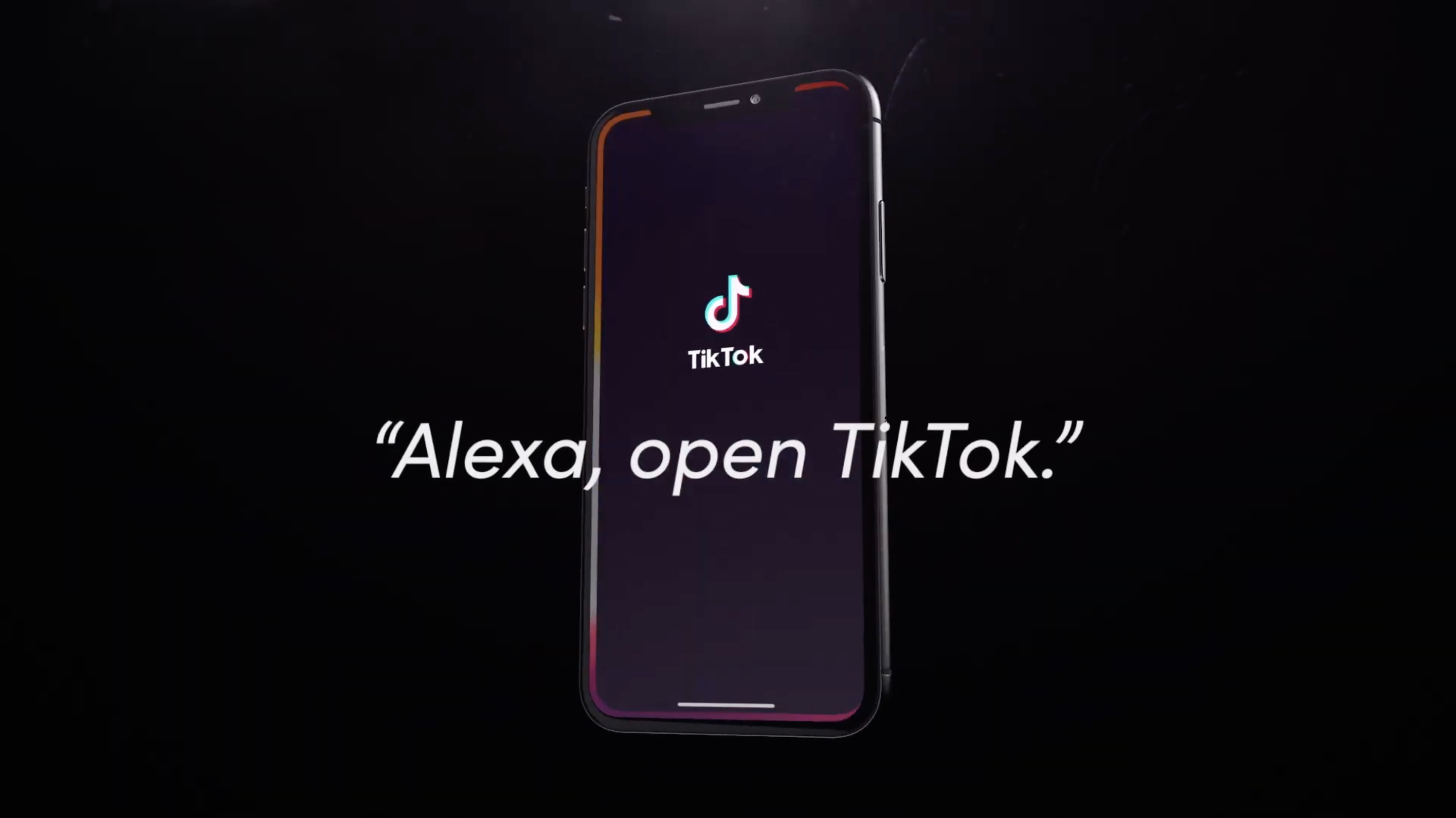 We Are Social Asia Tuesday Tune-Up #427

Last week, TikTok announced its collaboration with Amazon and launched an Alexa skill for TikTok that enables a voice control feature. 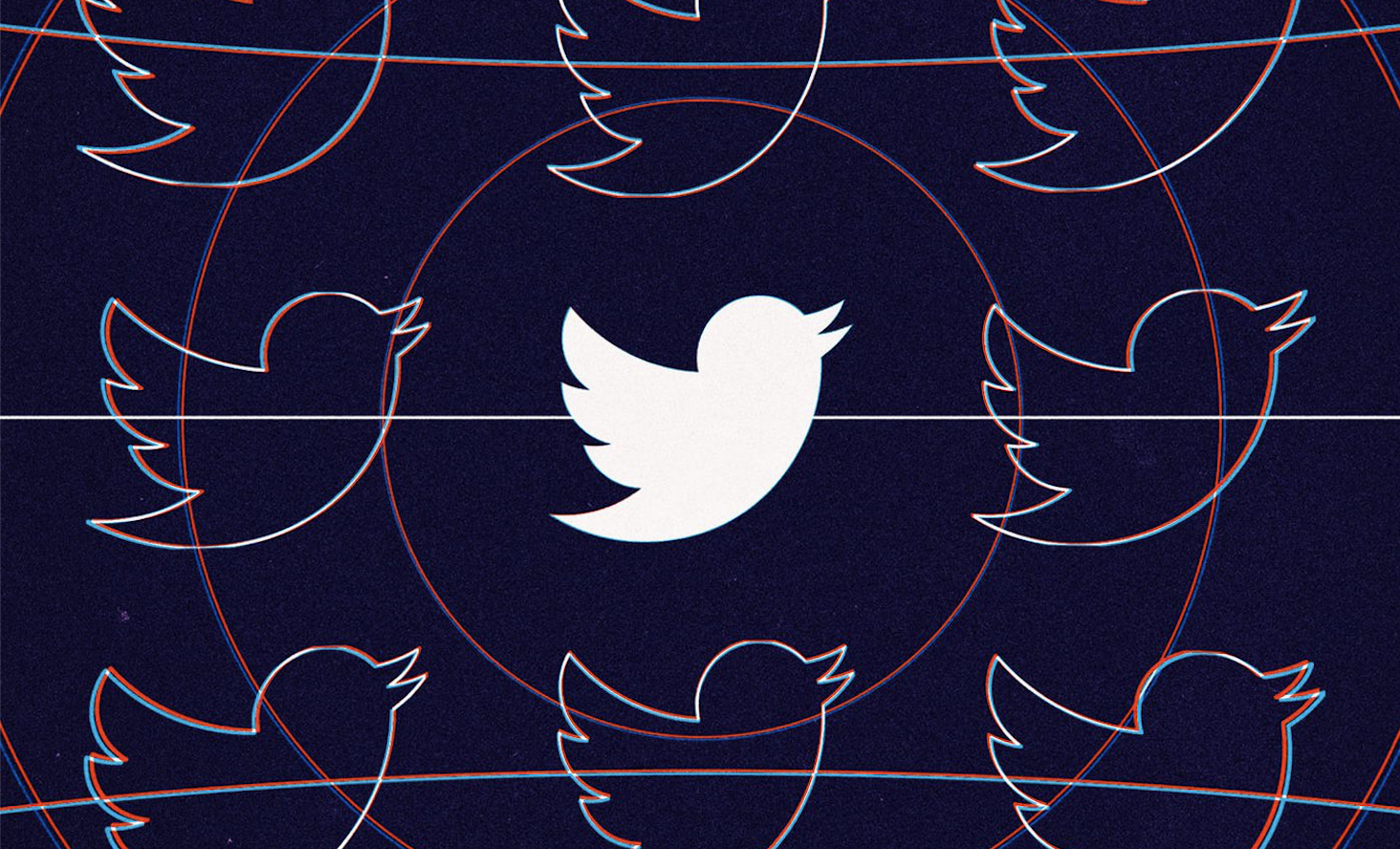 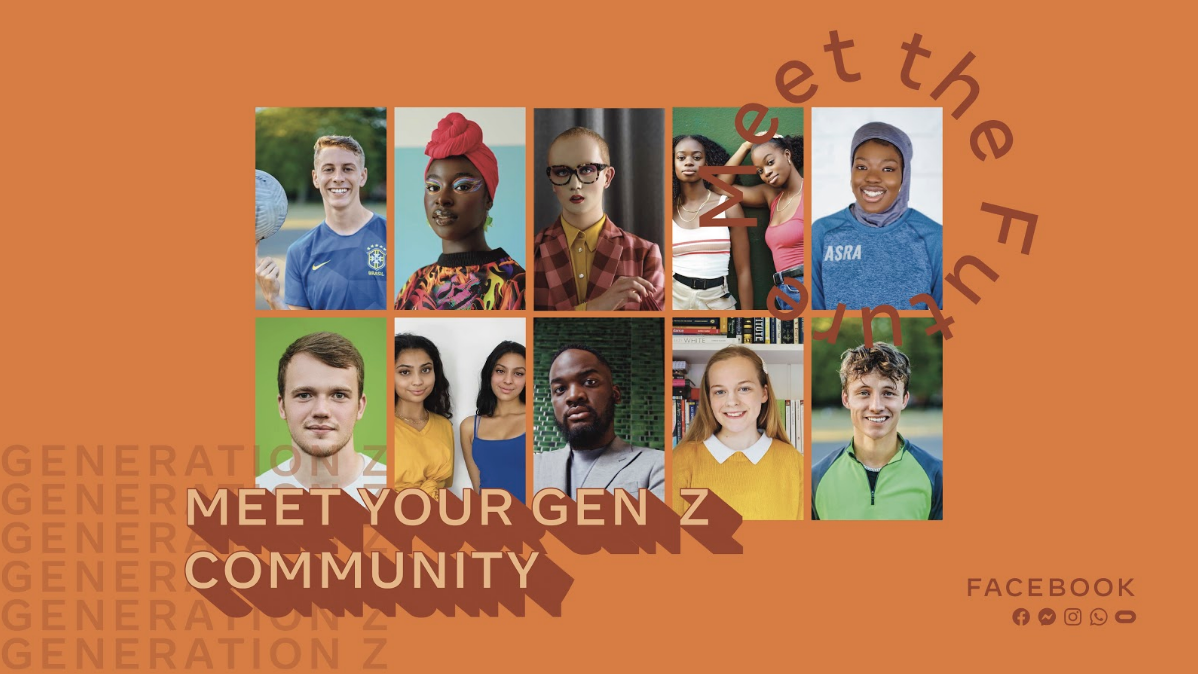